We all know that I am more than a little sociable.  But, as He will gladly point out, NOT all the time. There are the moments when all I want is to get dressed up and go and party… and then there are the other moments when I am proudly standing in my PJs (alongside the Smalls) as He walks through the door at 730pm.  In fact, sometimes little pleases me more than getting ready for bed, with my book and a mug of chamomile tea to hand. 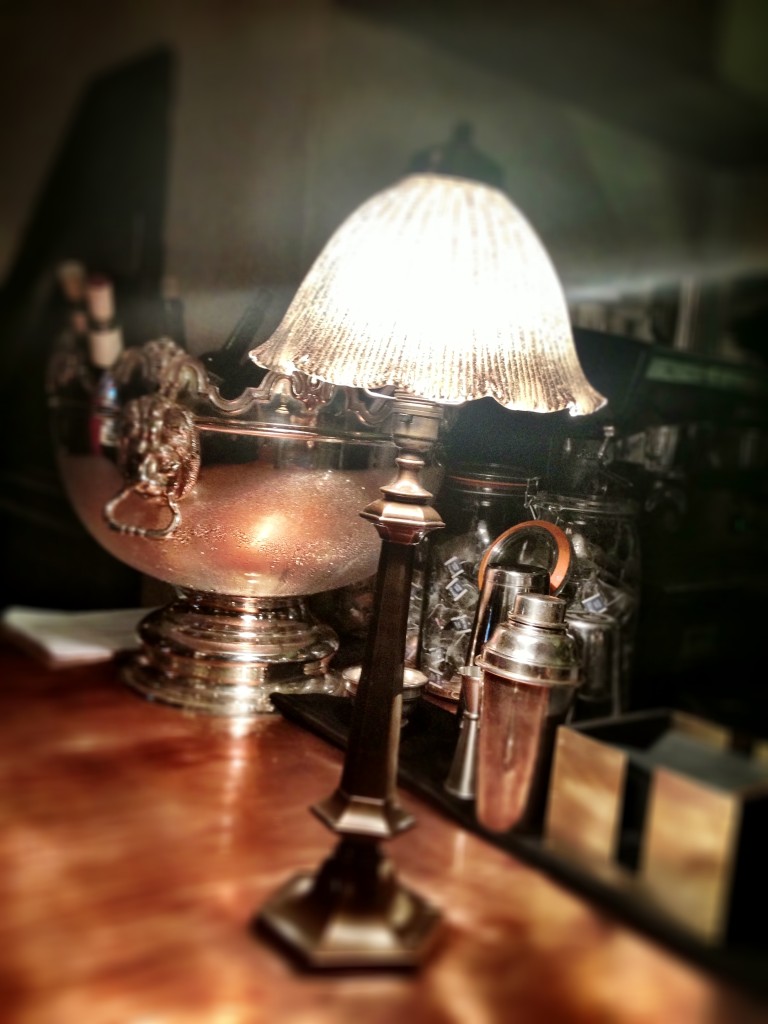 I am 70 yrs and was taking this product. I find it is great! Buy cialis online? If you have a good relationship with your pharmacist, let him know your concerns about drug costs.

But last night I couldn’t wait to go out.  Months pass between girlfriend dinners and suddenly it becomes apparent that only frantic emailing and a little aggressive diary management can remedy the situation.  Last night’s girls (all ex-AOL) were a perfect case of long-overdue catch up.  (Northern friend had initially messed up her dates but yesterday afternoon, feeling a little impulsive, couldn’t resist jumping in her car to join us at the last minute. Yay!) 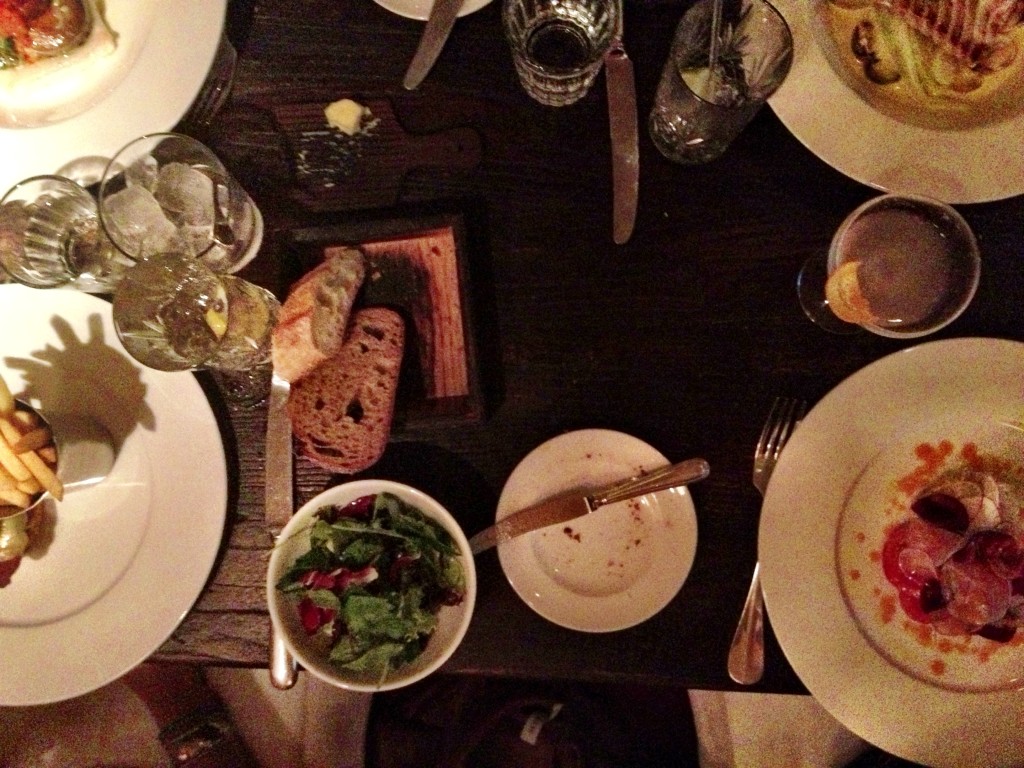 So we met at Little Social on Pollen Street.  Honestly, no one would even know where Pollen Street was if Pollen Street Social hadn’t flung open its doors to foodie fanfare more than two years ago.  Little Social, which opened earlier this year, is its little sister restaurant directly opposite. 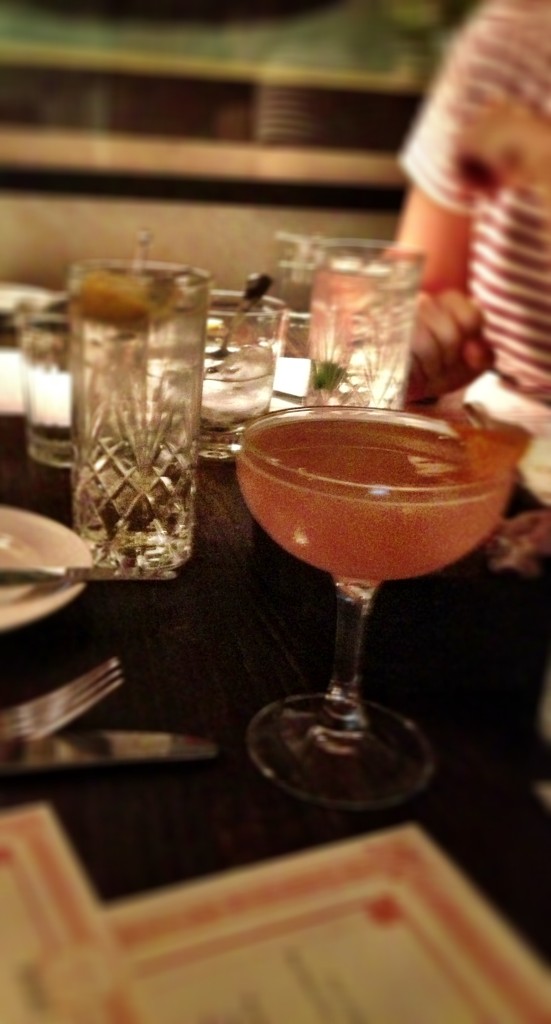 a round of cocktails at Little Social

The NYC-style booths are always a winner for noisy girls.  And the French influence only adds elegance to this mid-Atlantic fine dining bistro.  I should add – perhaps a little harshly – that the food, service and atmosphere are relatively non-eventful.  I felt the whole evening lacked a little character (other than my beyond hilarious girls) and I wasn’t utterly sure what Little Social is meant to be. 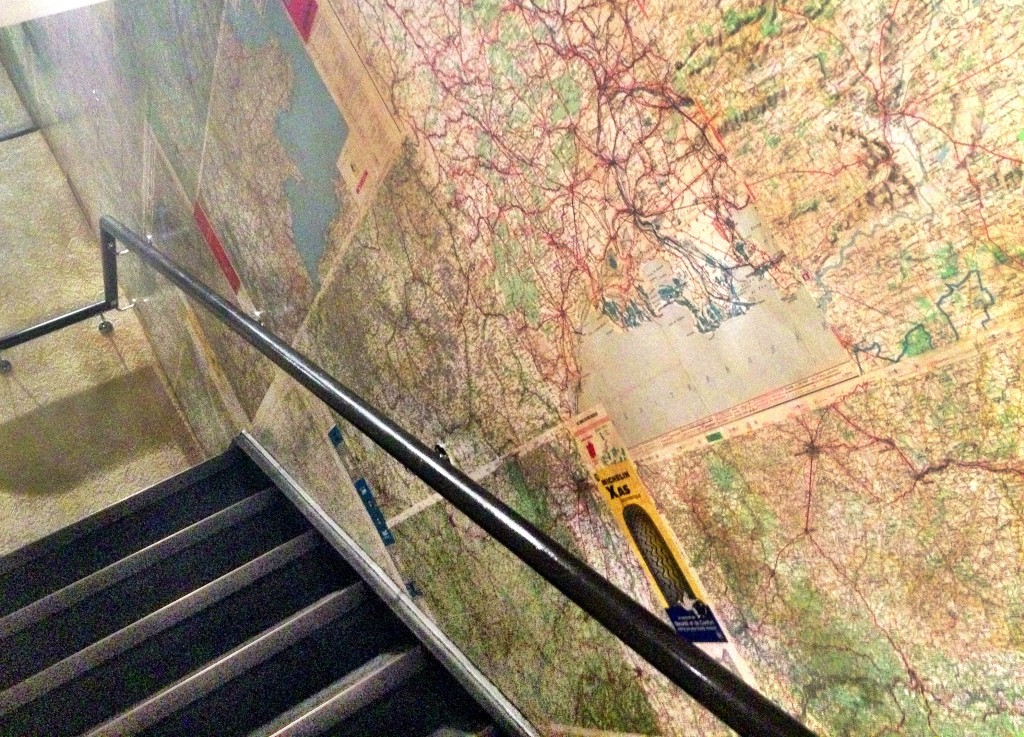 Back to the girls.  And our conversation.  I’d say that there was little we didn’t discuss ranging from work to men to women to babies to boobs…. Until we noticed that Mr Selfridge (Jeremy Piven) was sitting behind us. Cue little giggling… 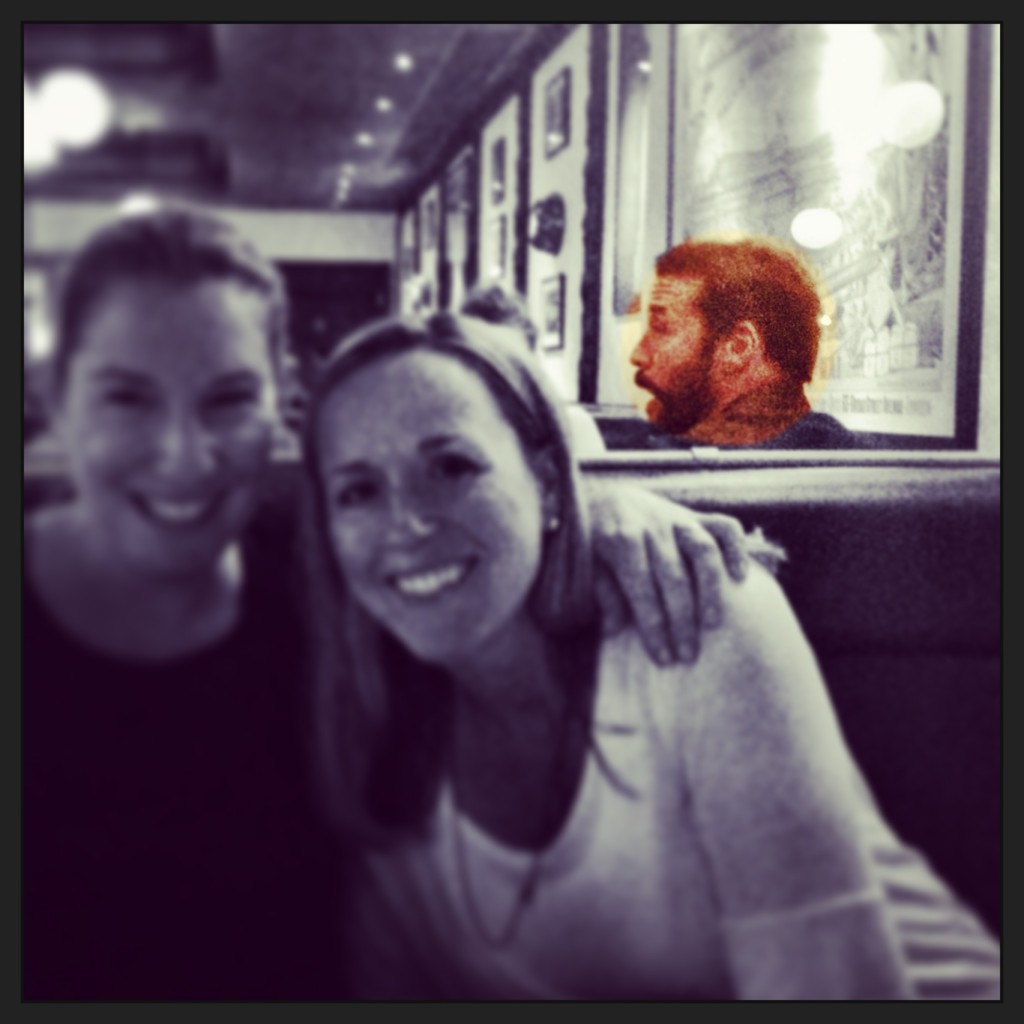 Jeremy Piven exclaiming: I think Life of Yablon is sitting behind me…