It’s Thanksgiving today so I want to start by wishing all my Amercian readers a happy-thanking one.  It’s one of the best days of the year as it reminds all of us (even the Brits) to give a little thanks…

My best friend got married 15 years ago today on Thanksgiving.  She and her beau (my god, was he handsome!) met in Washington way back then, despite both being as English as you come.  However, their American friends needed to borrow days off work to witness their ‘I do’ and so the date was set accordingly.

It was an incredible ceremony, entirely candle-lit and very moving for reasons of ill-health (not her’s, her mother’s).  Anyway, it was absolutely joyous and hilariously fun in equal measure. 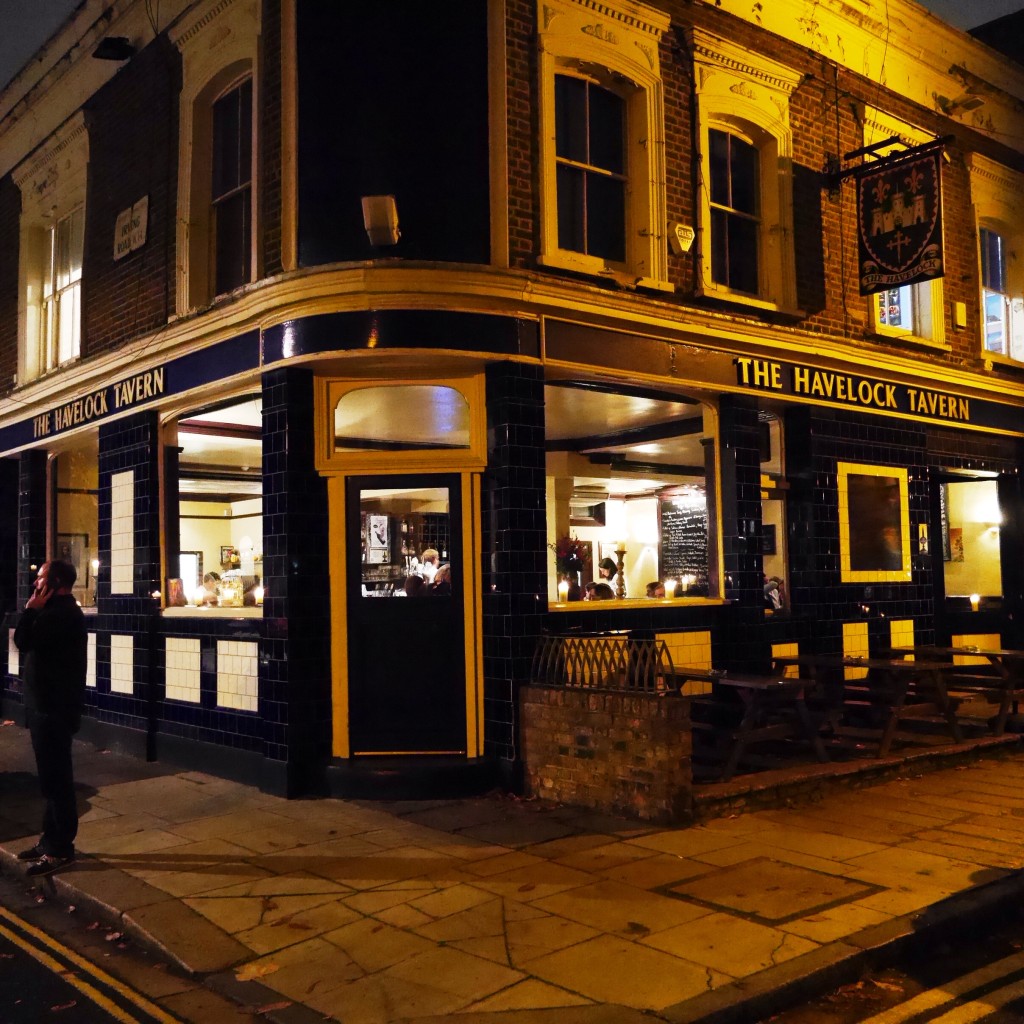 The Havelock Tavern in Brook Green

Anyway, last night she and I had dinner at The Havelock Tavern in Barons Court to celebrate her noble 15 years of marriage (any excuse for a girlie catch-up).  This well-regarded tavern falls into the category of gastro pub, which I always think is downright rude.  High-end food doesn’t sound any better either.  Both seem to imply that the dishes will be one up from a ploughman’s. Which, I hasten to add, they are not. 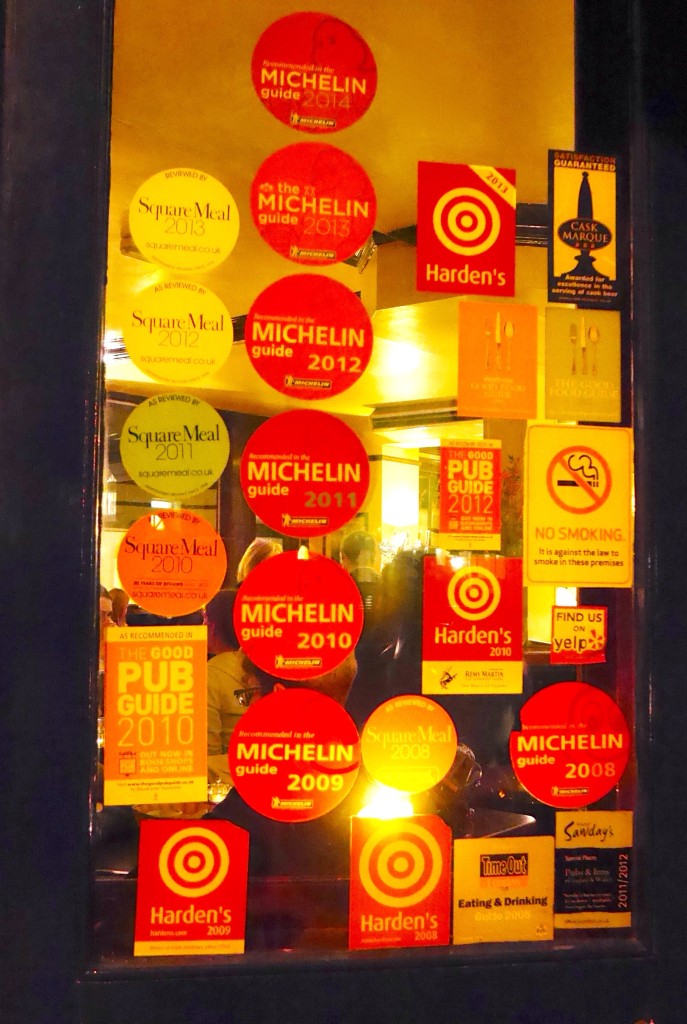 She is a fab cook which we all know makes for a great (as well as highly critical) reviewer.  Either way, we both agreed that our food was no less impressive than fare served in a excellent local restaurant. 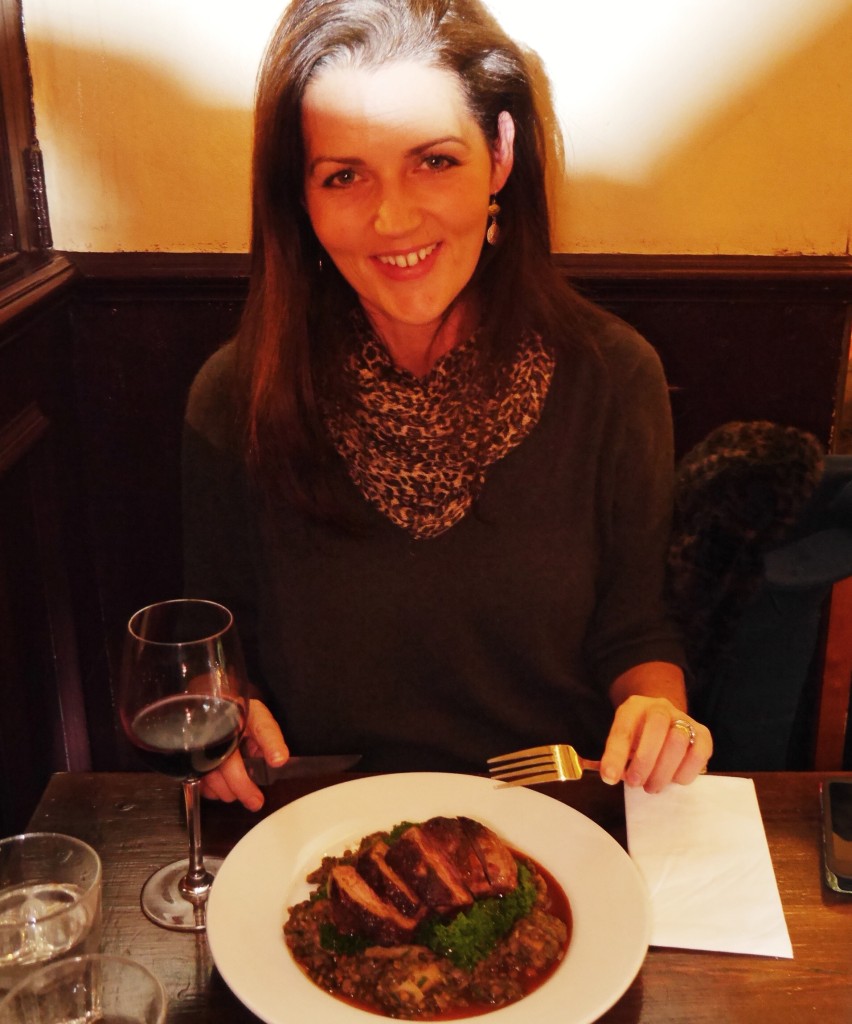 She who has been married for 15 years

If you’re looking for a main course, as delicious as mine (below), don’t be put off by the fact you’re in a pub.  Fillet of cod, chickpeas, tomato and aubergine stew, baby spinach and that’s tzatziki on top… no mean feat and NOTHING like a ploughman’s lunch. 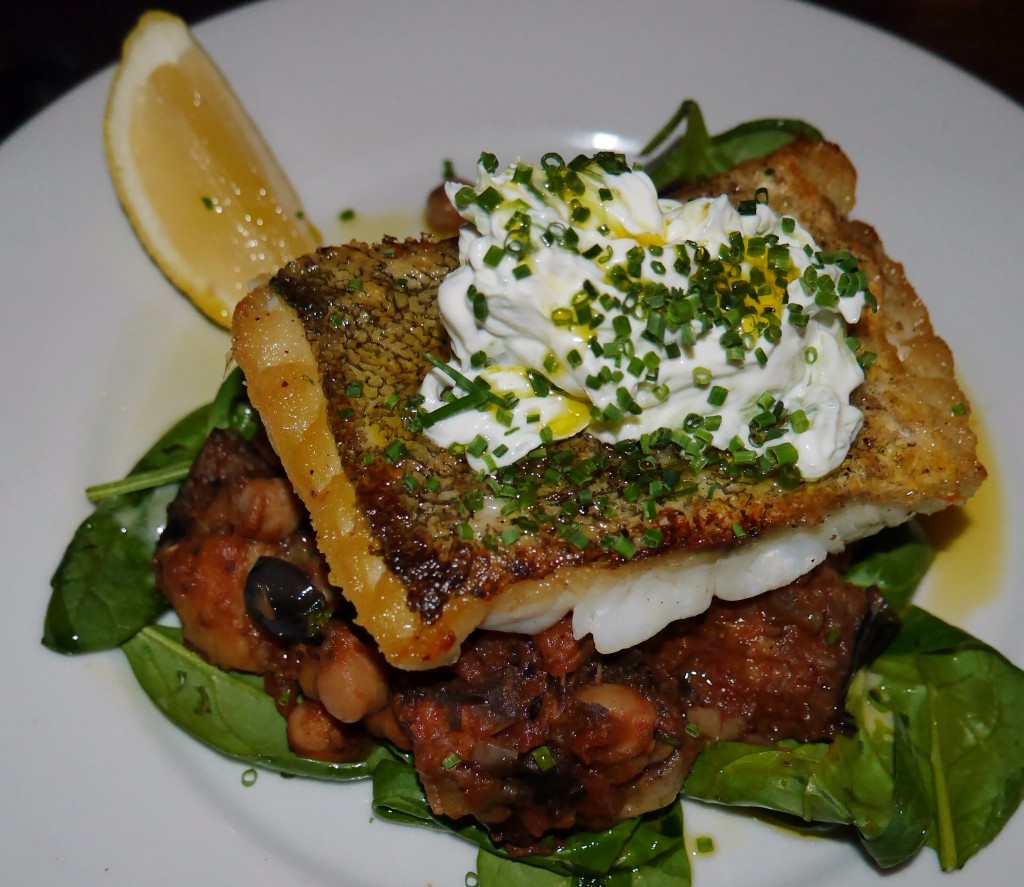 In fact the pub was full of locals and, let’s face it, they’re a pretty discerning lot in Brook Green.

She was impressed with her roast lamb and utterly delighted with her puy lentils and curly kale. And then we shared a chocolate nemesis and a BONKERS banana brûlée. 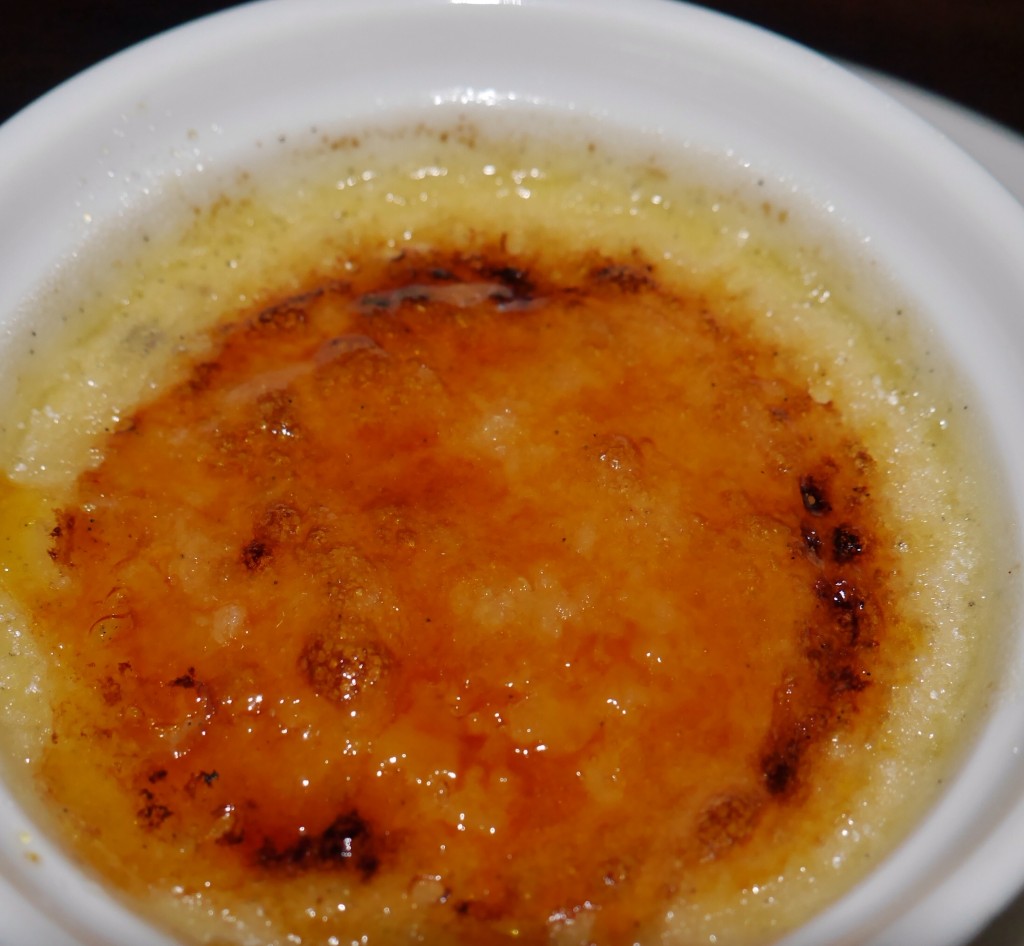 So after some incessant chatting, a lot of giving thanks and some perfectly mellow red wine, her beau (still handsome) swung by to pick her up. 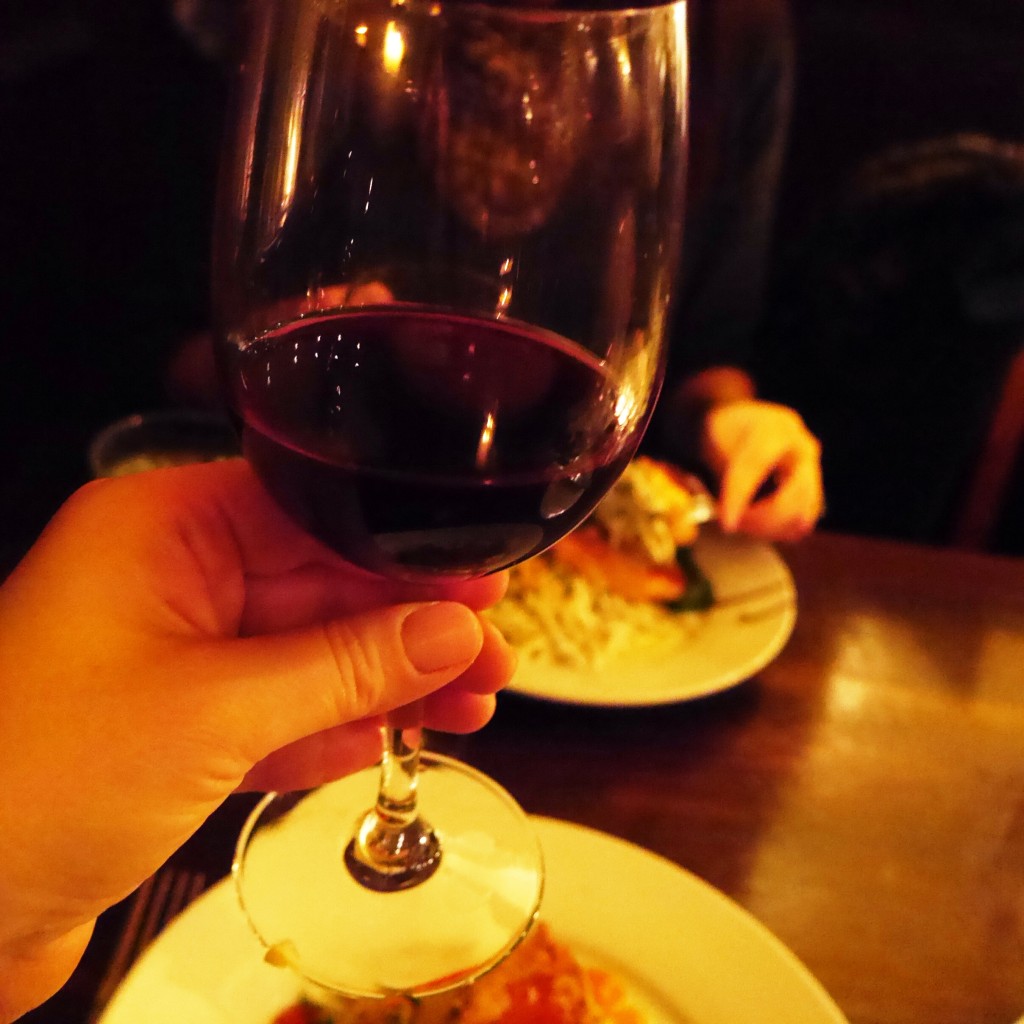 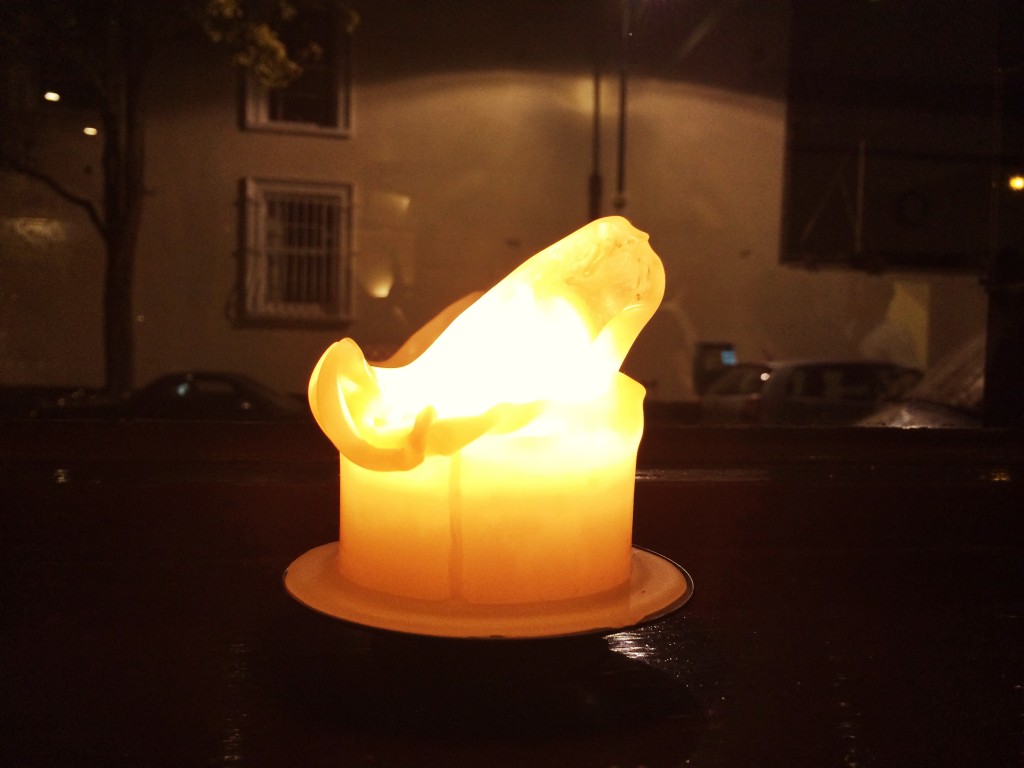