In my ignorance, I was quite surprised to find out that hemp is so closely related to marijuana. However, digging a little further I’m pretty sure that its microscopic amounts of THC — the chemical in marijuana that gets you high — will hardly leave you with a criminal record. Instead, any feel-good feeling you might get would be due to its extensive health benefits.   I’ve said this before but pray silent and please be upstanding for what is currently being described as the latest in IT food, that is…hemp. 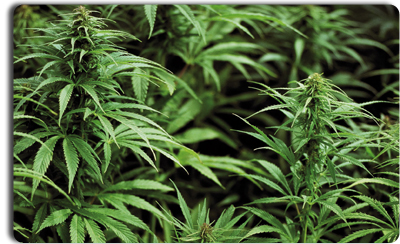 good for you, hemp

Bursting with Omega-6 and Omega-3 (essential fatty acids that have heart health and anti inflammatory benefits) hemp seeds are nutty in flavour and can be added to salads, desserts, yogurts, cereals, and breads… I’ve been scattering them as I go.

And the hemp crop is good for the environment too.  It simply thrives without pesticides, purifies the soil around it, and even manages to kills weeds. 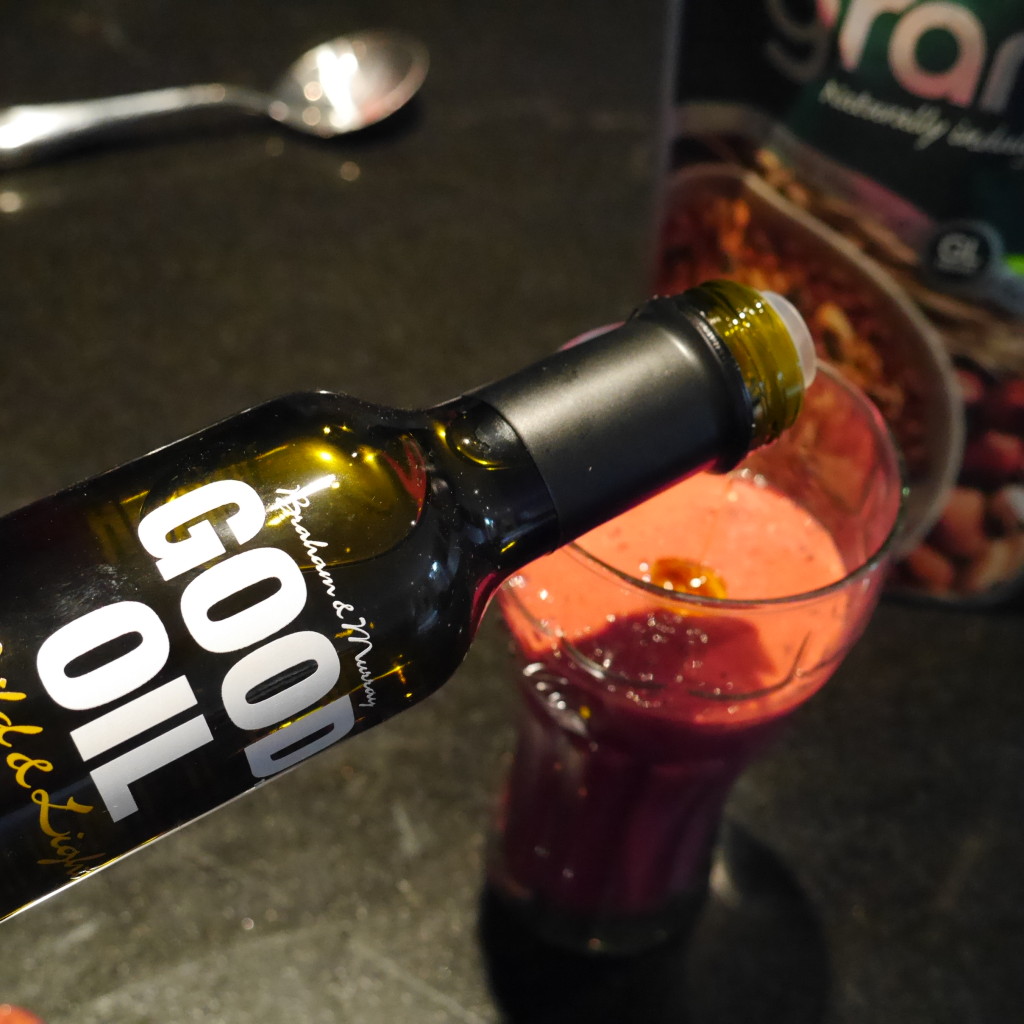 This GOOD Oil (made from 100% cold pressed hemp seed oil) is produced by a husband and wife team, Henry Braham and Glynis Murray. They both work in the film industry but, in 1996 bought Collabear Farm in North Devon so that they could live on a working farm.  Initially they grew hemp for fibre (used in BMW 5 and 3 series cars) but they soon worked out that hemp seeds were both tasty and incredibly nutritious (about 25 x the amount of Omega 3 in olive oil). After some trial and error, their culinary oil was born. 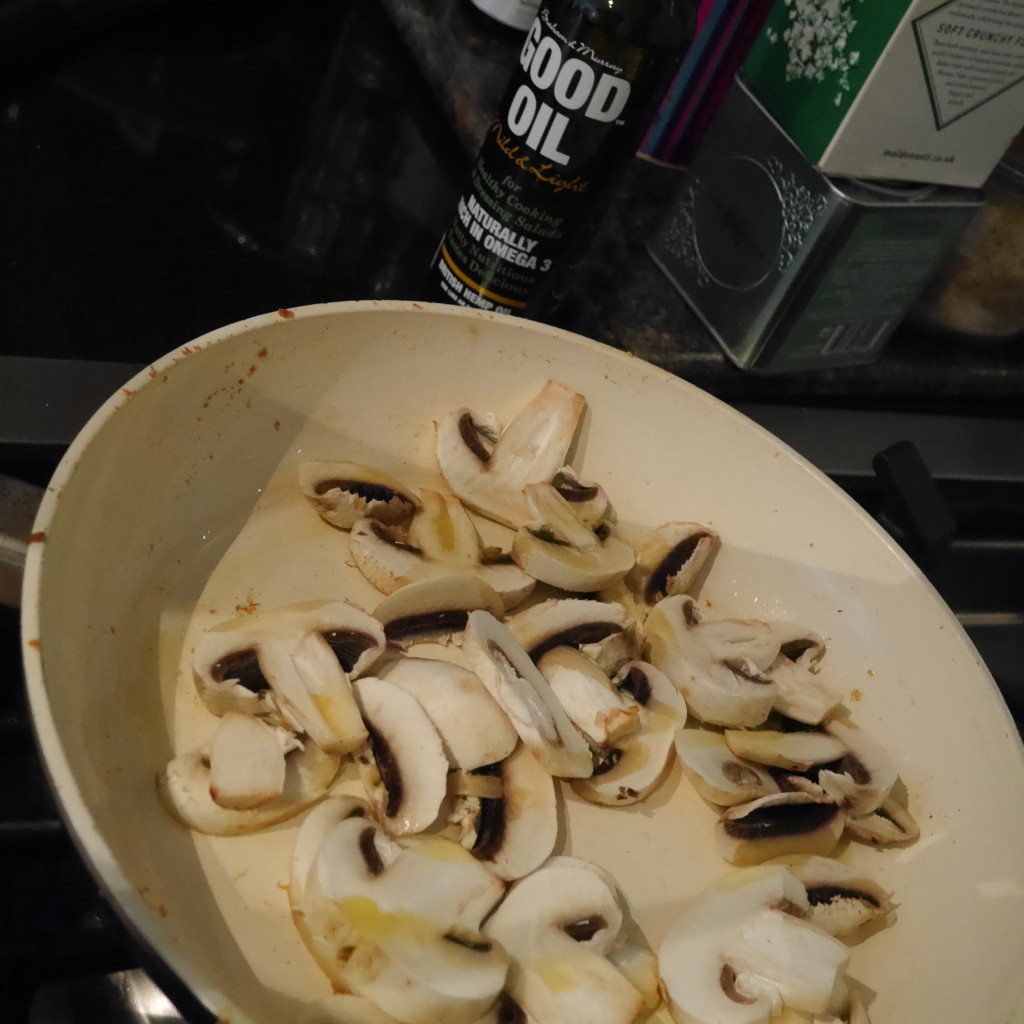 COMPETITION: GOOD Hemp Food is giving away 3 of their exclusive Christmas Hampers to 3 of my lucky readers.  The festive hamper contains a large bottle of their Original GOOD OIL which is a delicious, cold-pressed, pure hemp seed oil along with three flavours of their GOOD SEED; which are super-healthy shelled hemp seeds. The beautifully packaged box (worth £20) also contains a Christmas recipe card.  To enter, all you have to do is sign up to my blog (top right of homepage), follow me on Twitter and the winners will be notified on Sunday 17th November 2013.