HMS Belfast and my grandfather the sailor 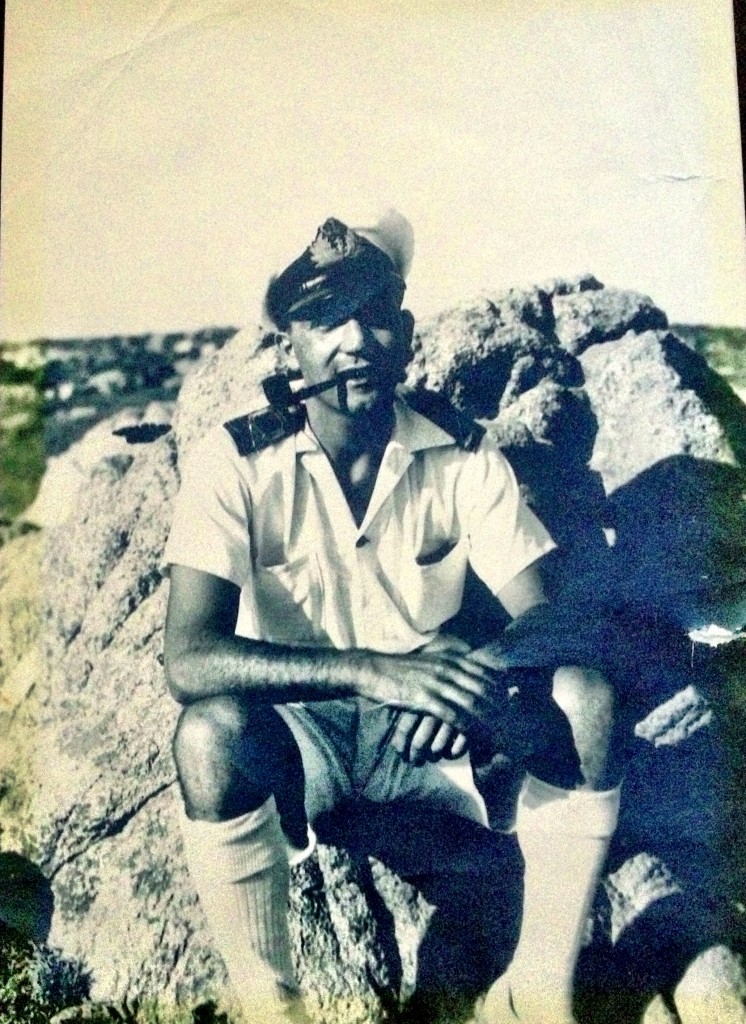 Grandpa Harold, Captain in the Navy

I was around the same age as my Smalls are now when I first visited HMS Belfast with my maternal grandparents.  It was a proud moment for my grandfather as he had been Captain of a minesweeper during the Second World War.  Responsible for the dangerous task of removing the mines planted by the Germans to obstruct the Allies’ shipping, he was on Active Service for the entire war.

Amazing product. One of the most affective products I have tried on the market. Cheapest kamagra uk. We’re here to save you money on the very best prescription medication in the world. 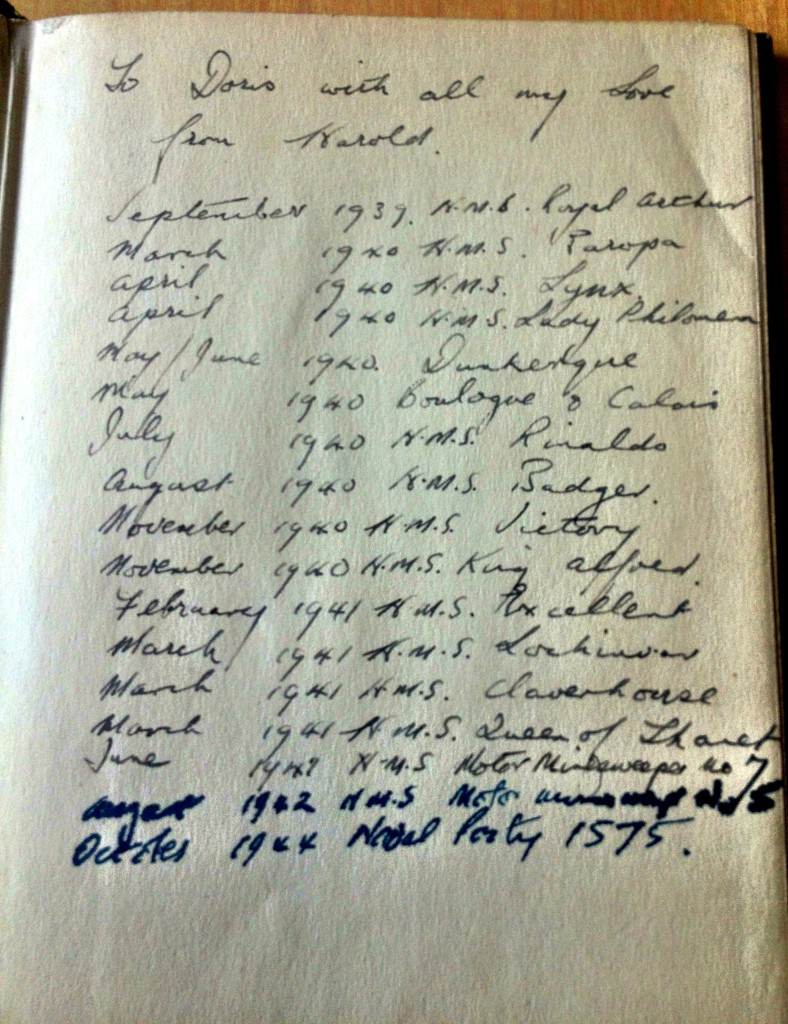 the list of my grandfather’s ships during the war

Taking us on board and showing us around HMS Belfast was his way of communicating how he had lived, fought and survived during his distinguished career in the Navy.  I adored listening to his stories but, of course now that he isn’t around to ask, I wish I had quizzed him further. 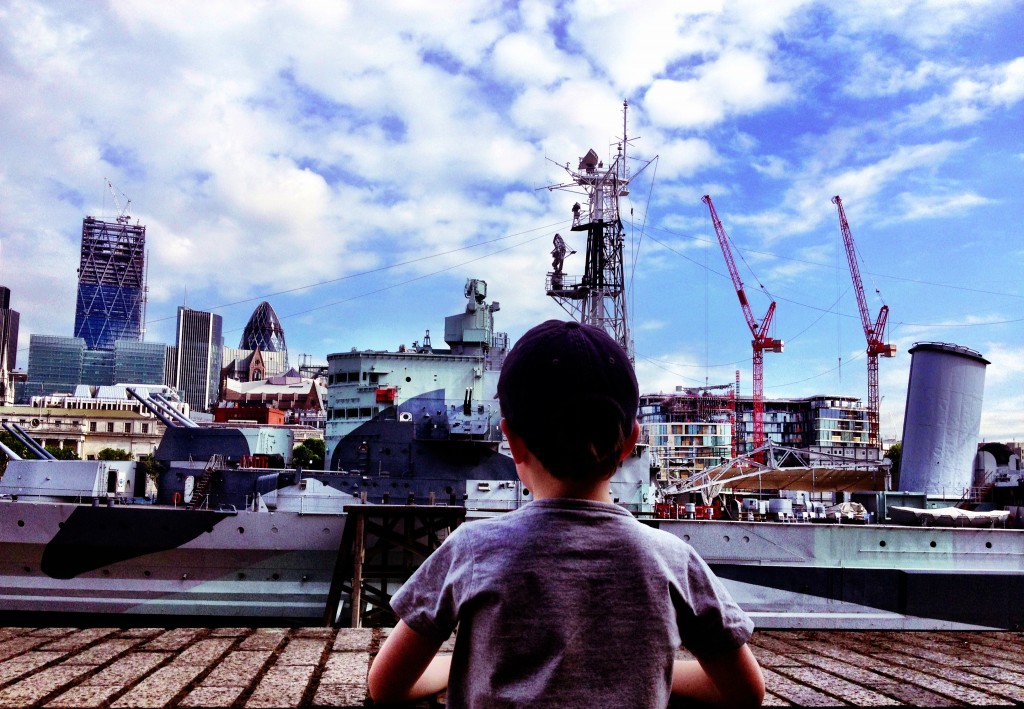 Last Friday I took the Smalls on board this ship, the largest and most powerful cruiser in the Royal Navy, to meet her Chief Yeoman and tour guide.   They soaked up his stories and anecdotes of life on board this 77-year-old warship.  The gun turrets, swinging hammocks, messes, operating theatre, provisions room, kitchen… every square foot of the ship illustrates yet another aspect of these brave sailors’ daily lives. 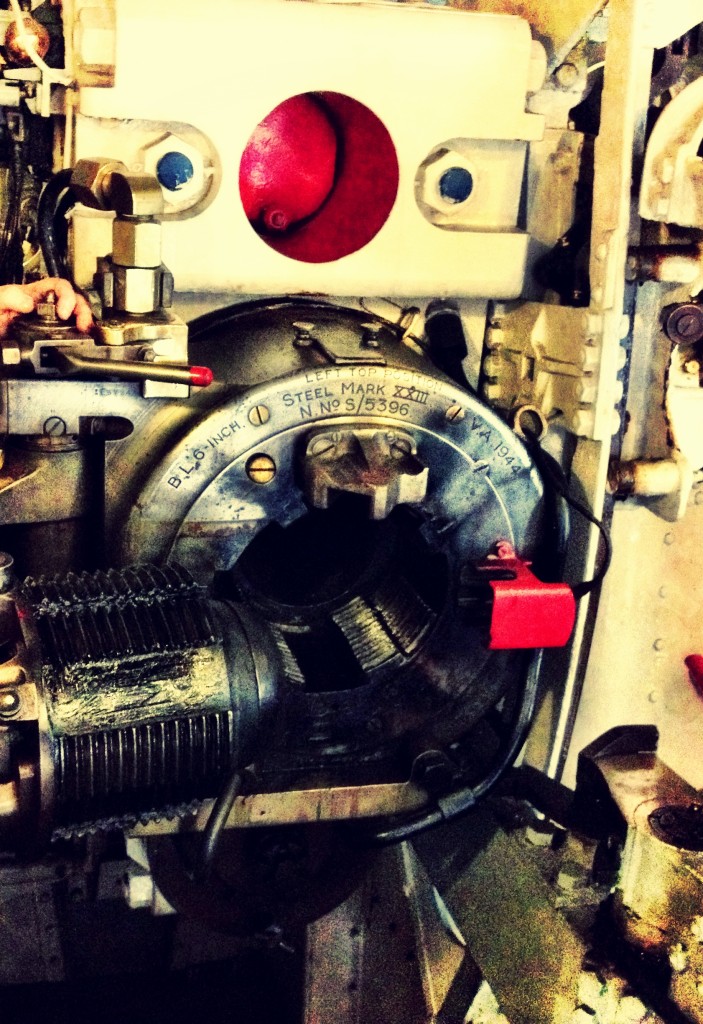 a real gun on board HMS Belfast 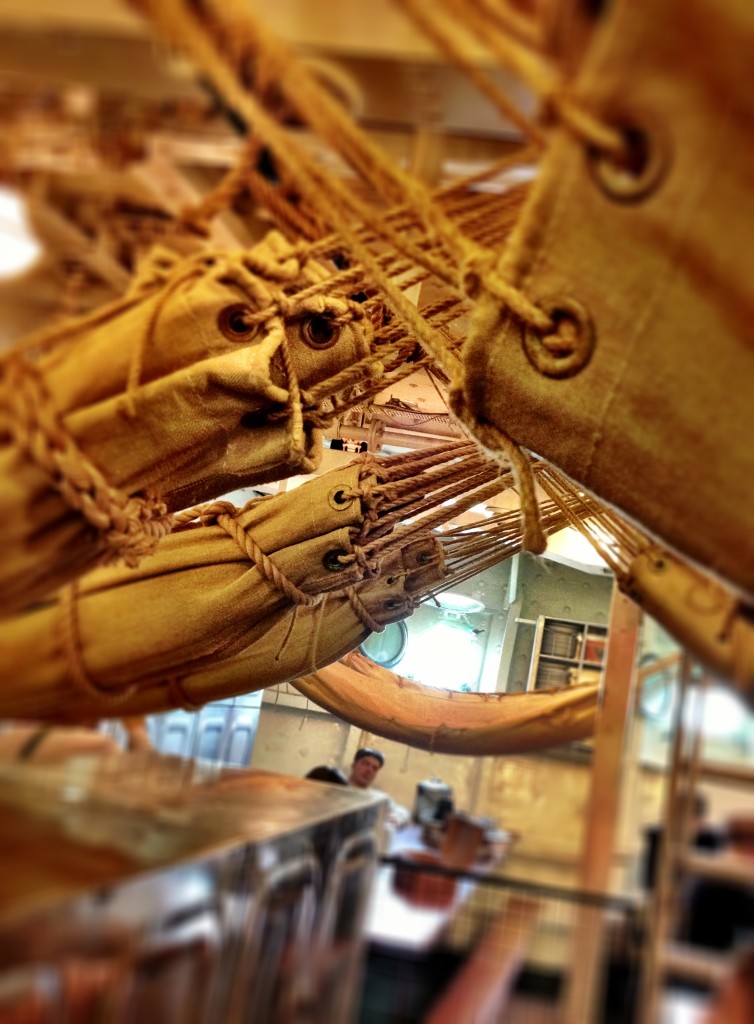 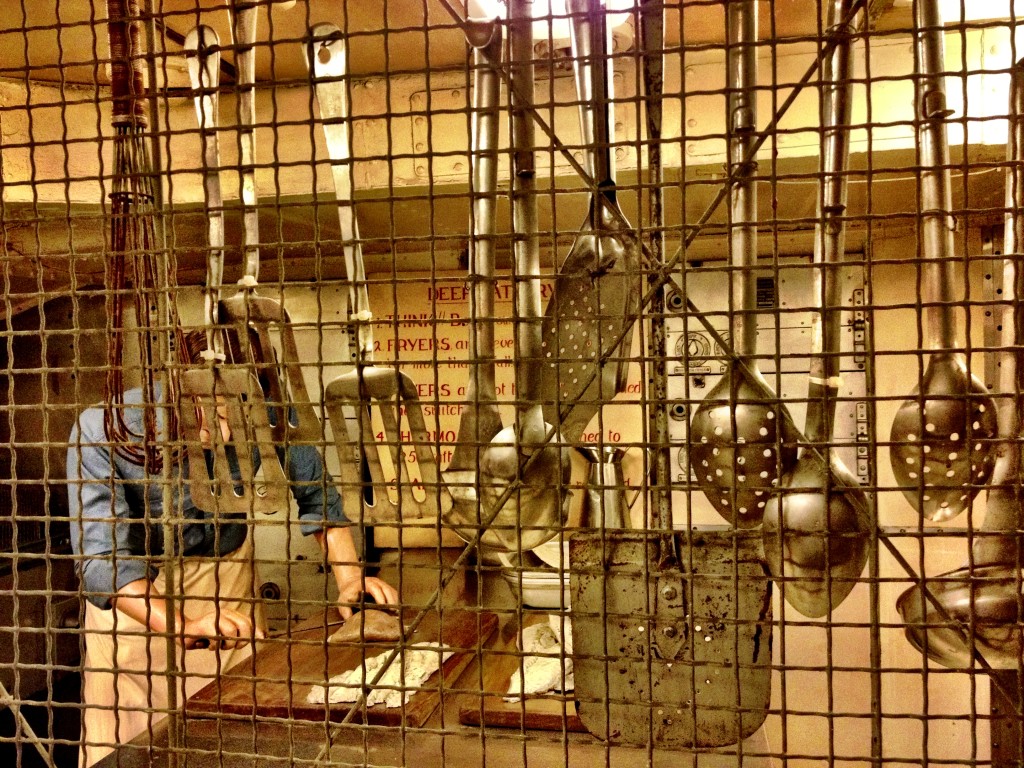 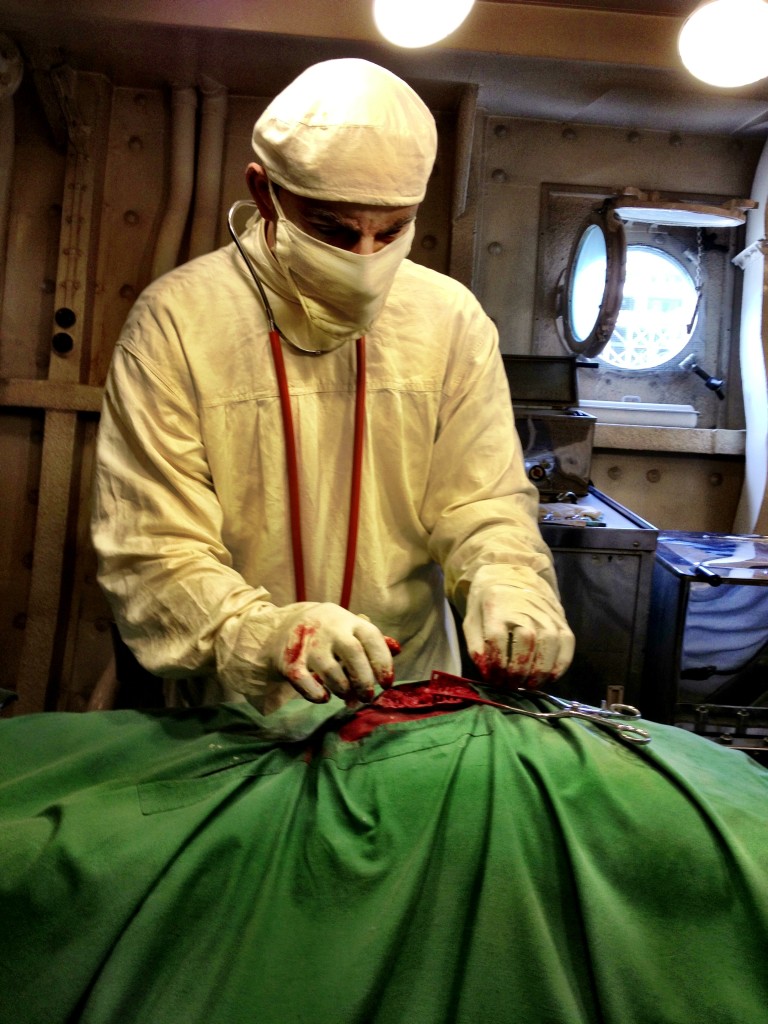 As invitees of Imperial War Museums, we were all treated to a delicious lunch in their recently opened Upper Deck Bar at the entrance to HMS Belfast.  While we munched on some delicious smoked salmon sandwiches, the spectacular view of Tower Bridge inspired yet more patriotic emotions. 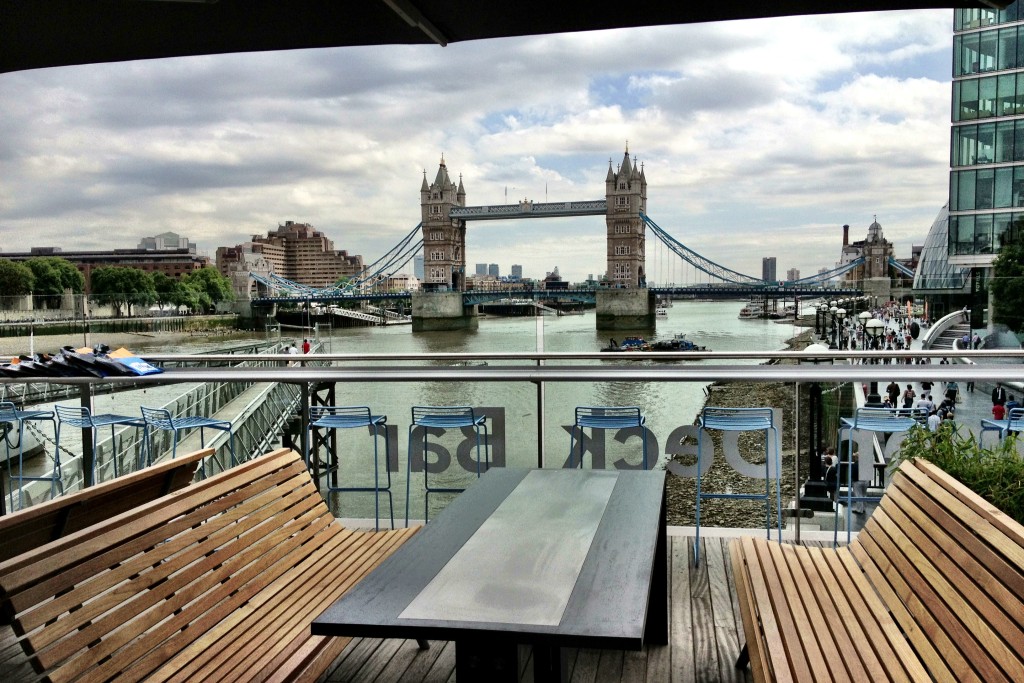 Our last treat was to retreat to the bowels of the ship where we learnt about Dazzle Camouflage from IWM’s informal learning manager.  Through a creative workshop it was explained to us that in order to make it more difficult for the Germans to estimate a target’s range or speed, the Navy ships were decorated with complex patterns of geometric shapes in contrasting colours.  We were each given a printout of a ship to decorate before we headed home full of questions about life at sea during the war. 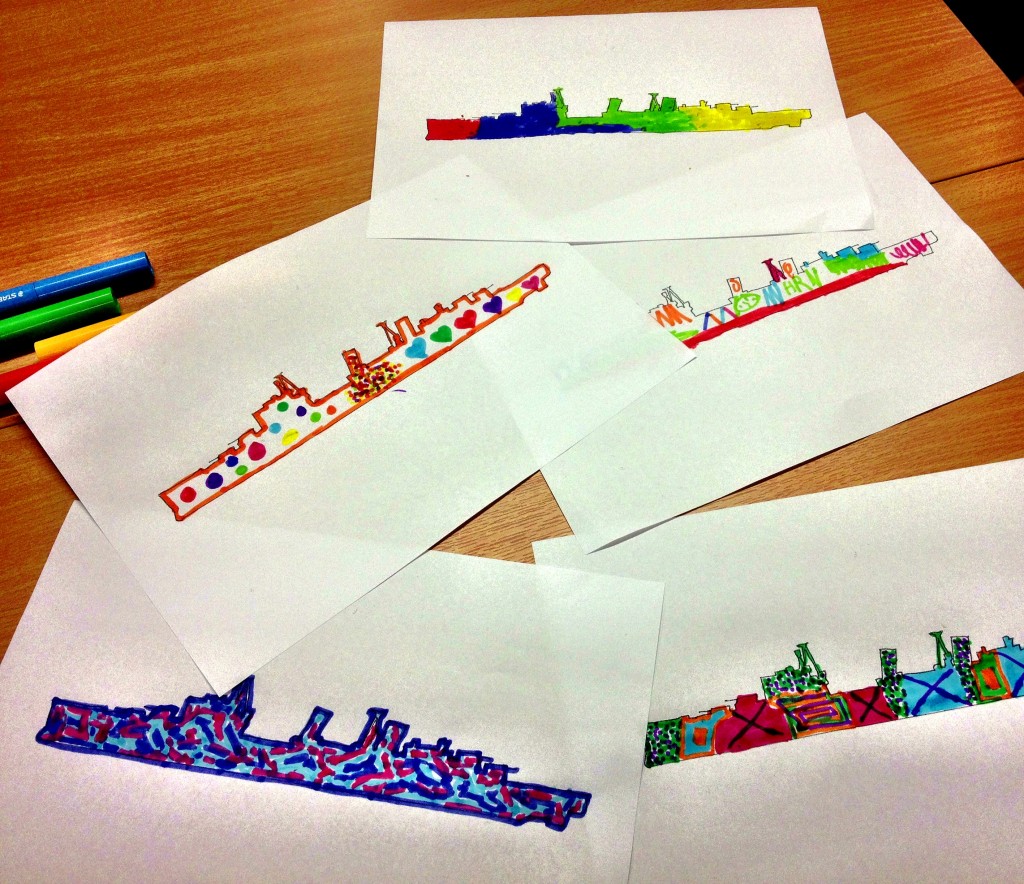 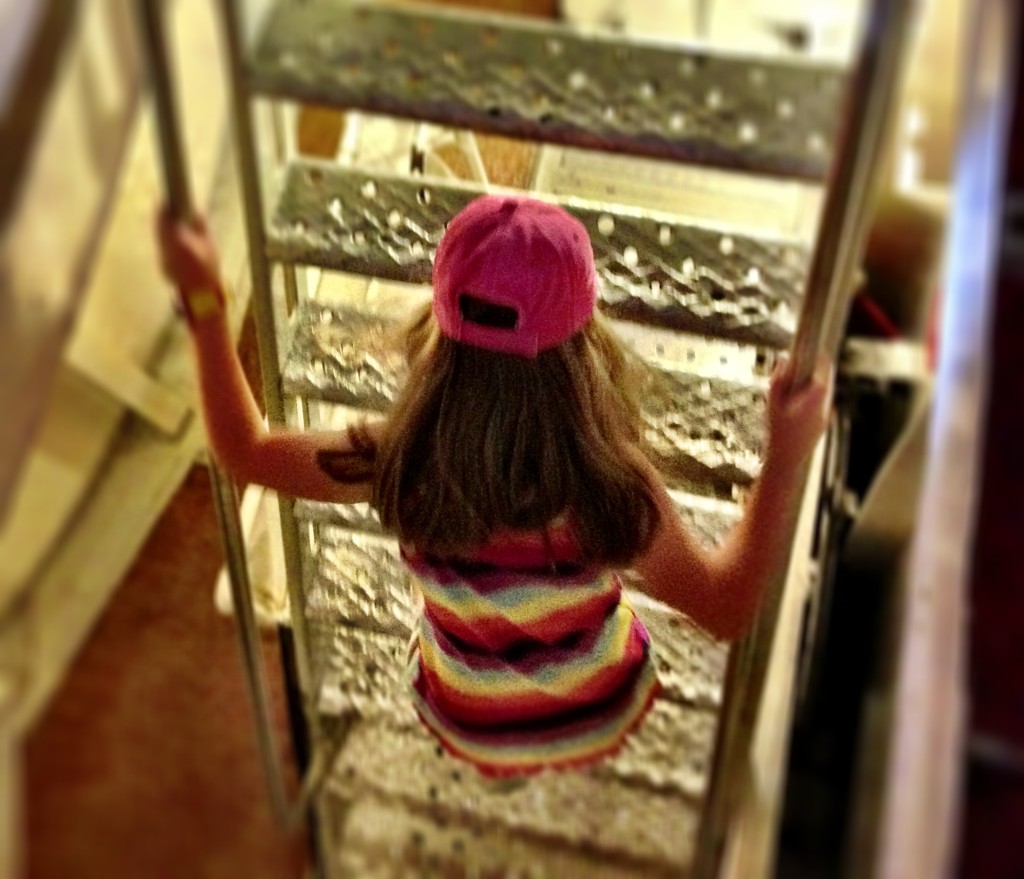 Mini became a whizz at the ladders

A huge thank you to Imperial War Museums for an equally fun and educational visit to HMS Belfast which brought back memories of my own childhood.