What’s with the ONESIE Fever?

Now I’m a fashion follower. To a certain extent, at least.  And I do love to fully embrace any new trend and contemplate how it might look.  But then, once in a while, I do utterly bail.  And this new-ish onesie fever, which has now gripped both sides of the pond, is bail-material.

Harry Styles gives his onesie a big thumbs up

For those who have been living in hiding, a onesie (american word) is basically a grown-up babygro.  Often fleecy, with a big zip up the middle as well as a seamless hood, celebrities and civilians alike are sitting on sofas up and down the country feeling smug and snug.  Personally, I’d rather put the heating on.  (And, from what I hear, you certainly wouldn’t need both). 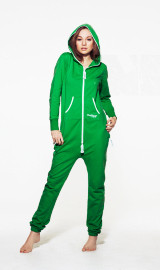 a green version from One Piece

Brad Pitt, Cheryl Cole, One Direction’s Harry Styles and Kate Moss have all been spotted in versions of the garment, causing varying degrees of cringe.

Wondering where these playful romper suits have originated, I appealed to my twitter following for some guidance.  It turns out that OnePiece, the label which kick-started this new trend, is the brainchild of three Norwegians named Nostud, Gresvig and Adams.  AND (get this) these youngsters were looking to make an anti-fashion statement by stitching tracksuit bottoms to a hoodie and then losing the waistband.  Now who’s laughing?

Well, Mini is.  She really wants one.  And I might just concede for the under 10s but would prefer the over-sized Teletubby, animal-themed loafer or plain old stripey balls of fluffs to remain sofa bound. 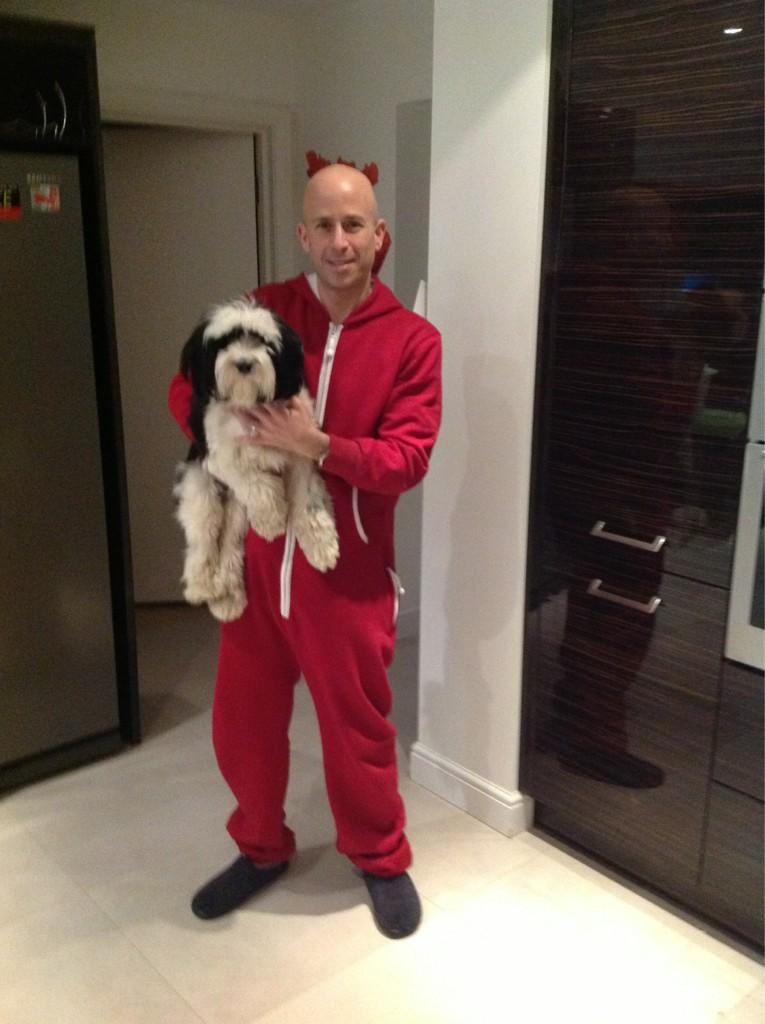 Exceptions of my rule go to those who dog walk late at night, those without central heating and Kate Moss who really doesn’t count as she would look fabulous in a black bin bag.

If you just can’t help yourself, check out the best selection of onesies at OnePiece.

2 Responses to What’s with the ONESIE Fever?