A foodie day of Tsukiji and Michael Nadra

Rarely do I review 2 restaurants in one day.  I mean, let’s face it, it’s plain piggy.  But then, every so often, a foodie day creeps up on me.  Lunch is nailed and, before I can say snort-snort, the evening meal is in the diary too.  And, on those particular days, I just run with it.  Worse things could happen… 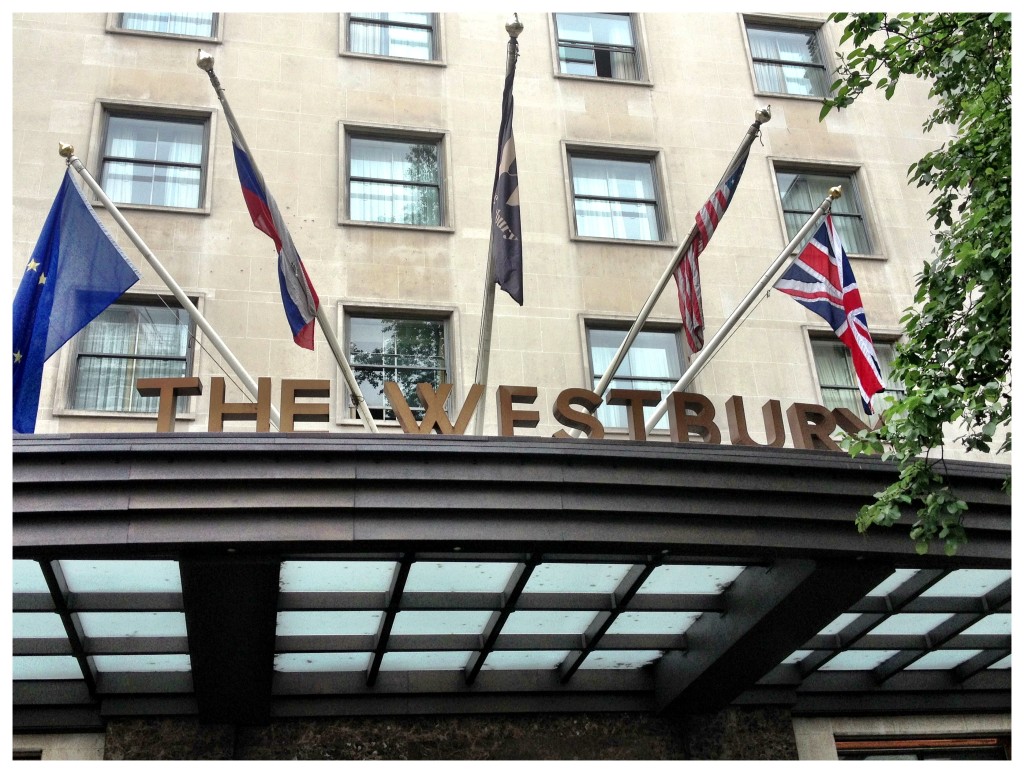 The Westbury and its secret sushi

My lunch venue (on this particular day) is a hidden treasure.  My plus one’s husband works within chopstick distance to the privately owned Westbury hotel and so the booking at the hotel’s 20 seater Japanese was a plain and simple tip off. 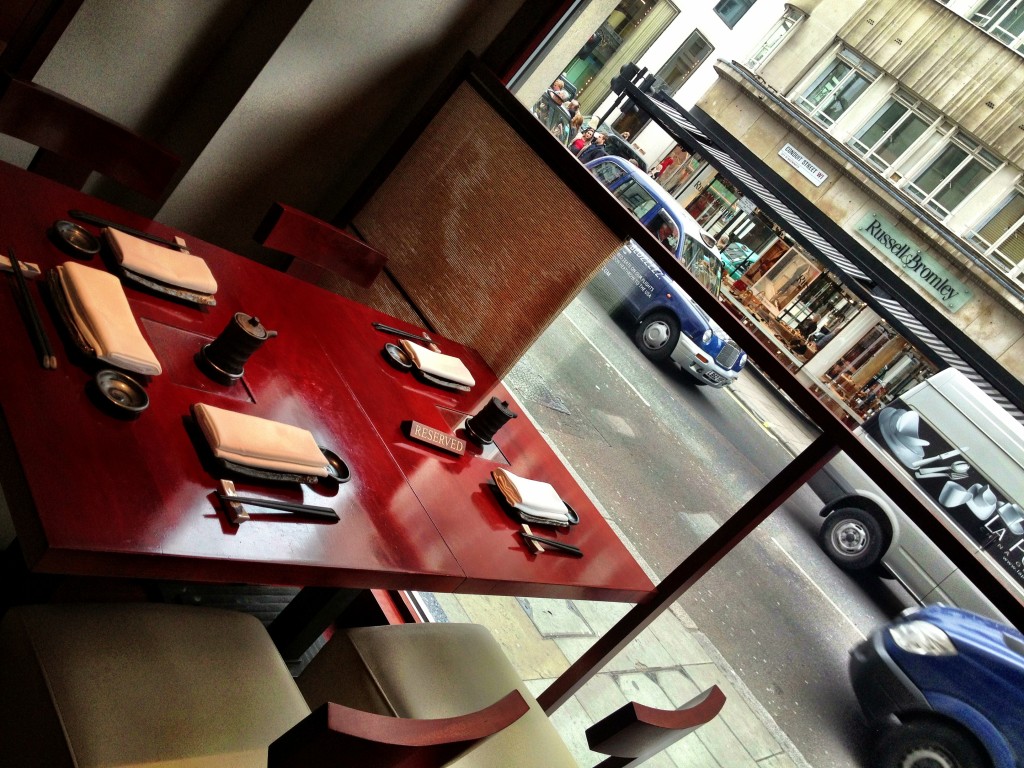 Tsukiji – a stone’s throw from Russell & Bromley on Bond St.

Tsukiji has been open since August 2010 and I bet none of you know about it.  It’s a proper sushi-fanatic secret.  Those who know it say that the sushi is better than Nobu.  Those who don’t pay a ridiculous amount for less-good raw fish elsewhere. 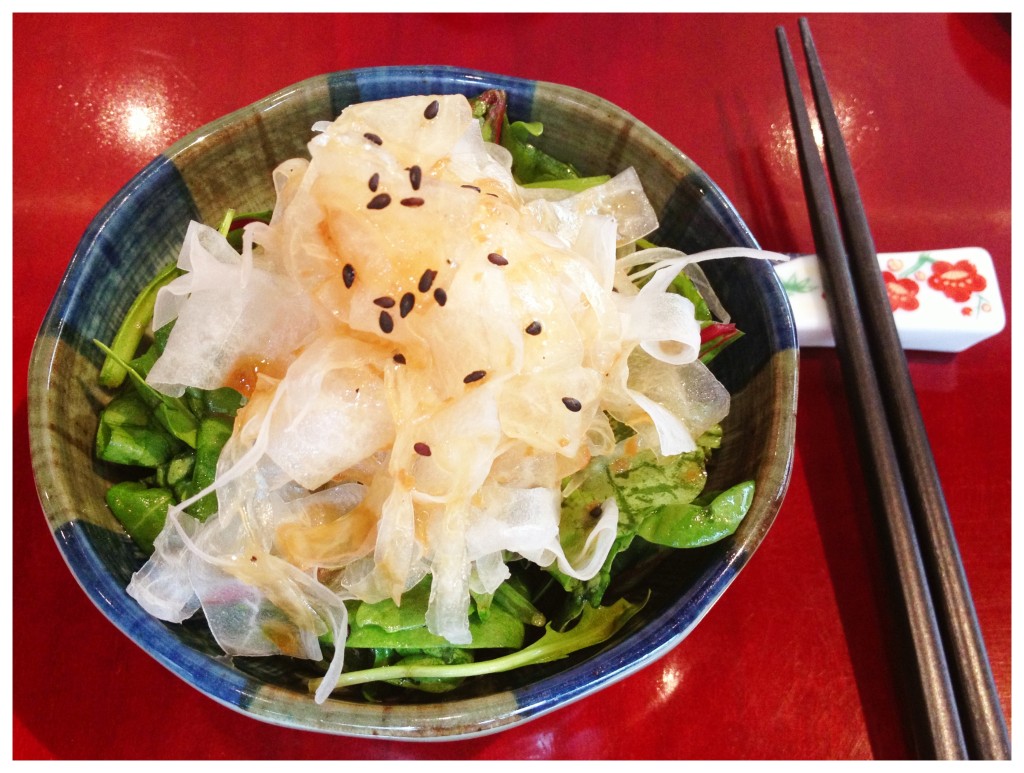 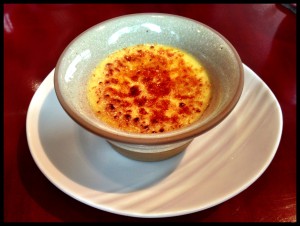 and so did Tsukiji’s lemon grass crème brûlée

Everyone else in there was having a buzzy power lunch.  Plus one and I kept up appearances whilst admiring the pinstripes.

Dinner was a different affair.  Different because it wasn’t in town, wasn’t buzzy and wasn’t a secret.  Most Primrose Hill locals seem to know about Michael Nadra and his ambitious eatery at the end of the village.  (For those who don’t, it’s where Sardo Canale used to be, down by Regent’s Canal). 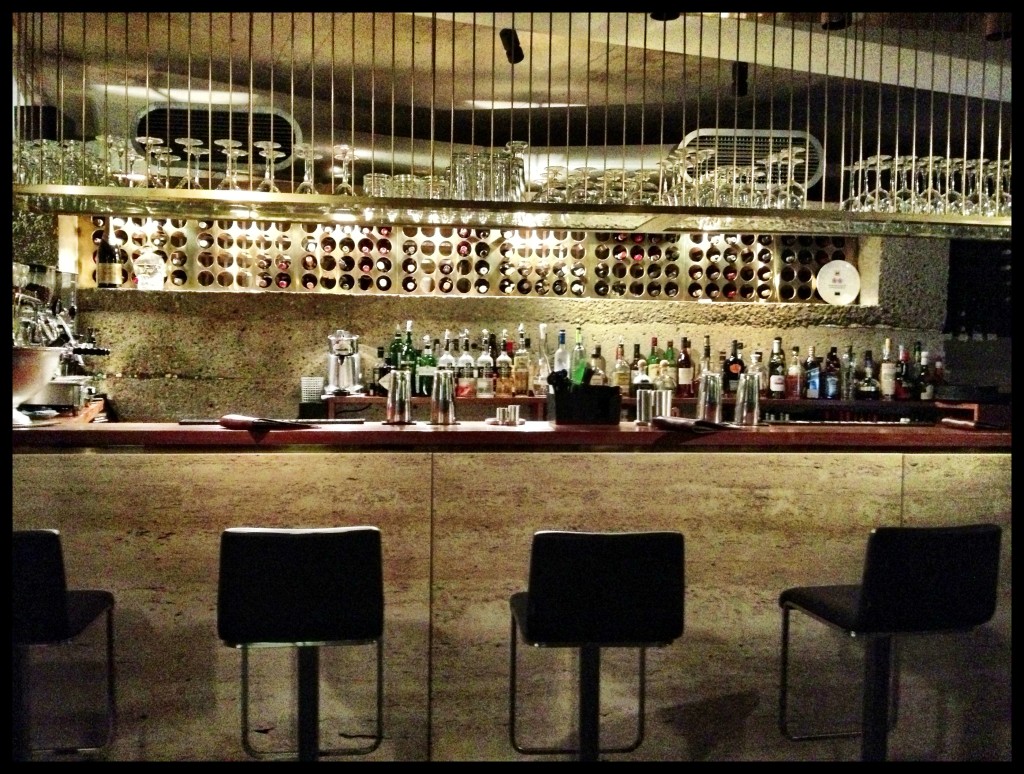 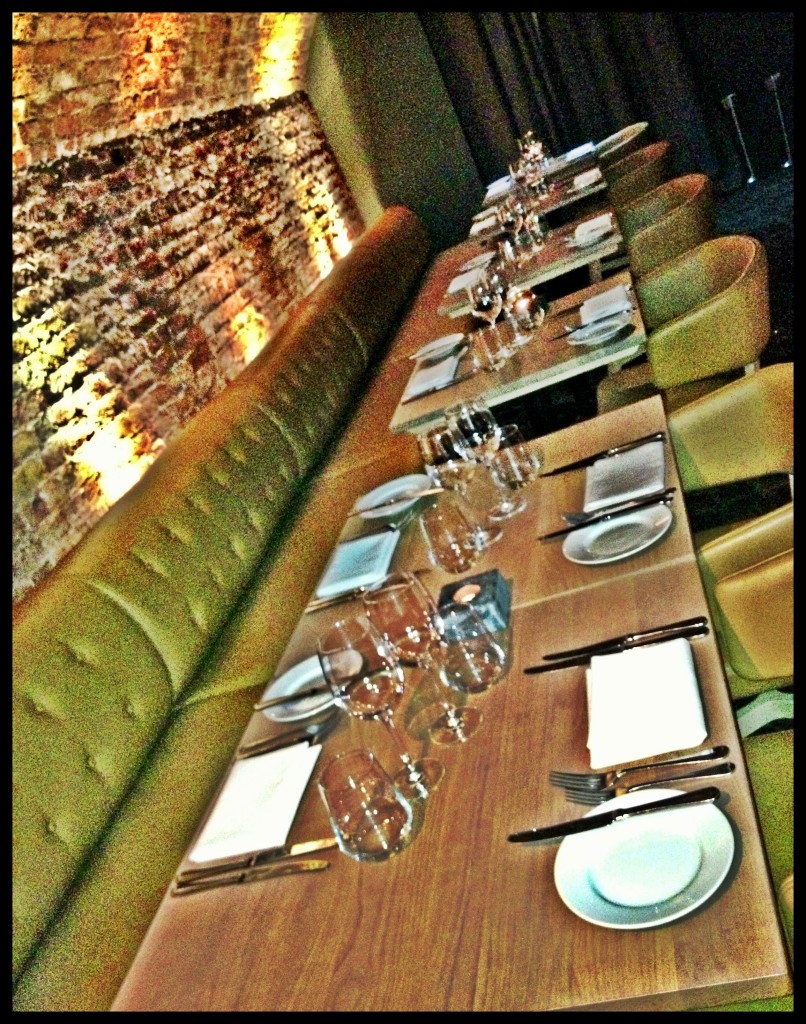 a lot of exposed brick in Michael Nadra

Northern friend was down to stay at Life of Yablon HQ for the night so I took her along to meet the ex-Canteen/La Trompette/Chez Bruce chef and taste his food.  As it turns out, Michael is a perfectly charming Essex boy and showed us around his pad with pride.  It has three separate dining areas and a lot of exposed brick.  His devotion and wish to please comes across loud and clear.  And while his food is good and service excellent, the restaurant is too big to feel intimate and too disparate to conjure up any sort of atmosphere. 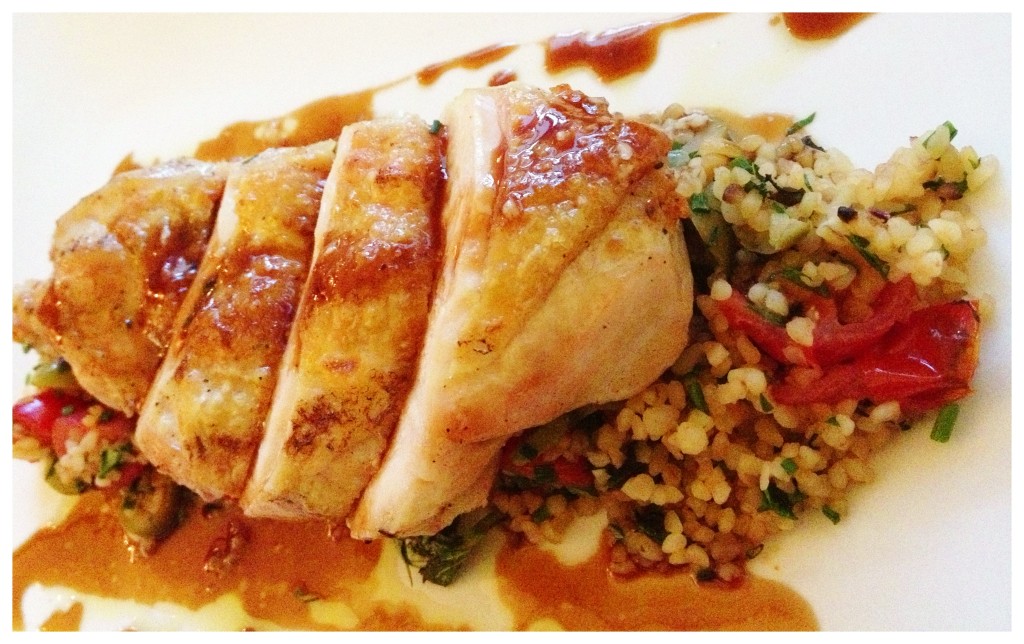 I promised Northern friend I wouldn’t mention the episode with the waiter.  He was so good at waiting but did seem to be missing that part of your brain which filters content.  I asked him how long he had been at Nadra and he ended up spilling the beans on his ex-boss.  Who I knew.  And then he couldn’t stop.  And then there were beans all over the table and floor.   But he was a great waiter and shouldn’t be reprimanded for telling a yarn.  After all, it made our dinner – which had been delicious but unexceptional in every other way.