I had been back from Beanotown (and all that jazz) no longer than an hour before I about turned, heading back to the Strand but this time for some grown-up reporting.  Well, hardly.  Positioned in a media pen alongside Press Association, ES magazine and a Daily Mail showbiz reporter, we gossiped about all things film and celebrity as we patiently awaited the arrival of the cast of About Time, Richard Curtis’ latest romcom.

How many users have made right decision? Indian pharmacy. The National Association of Boards of Pharmacy® (NABP®) inspects Internet pharmacies and awards a “VIPPS” seal to those that meet its criteria. 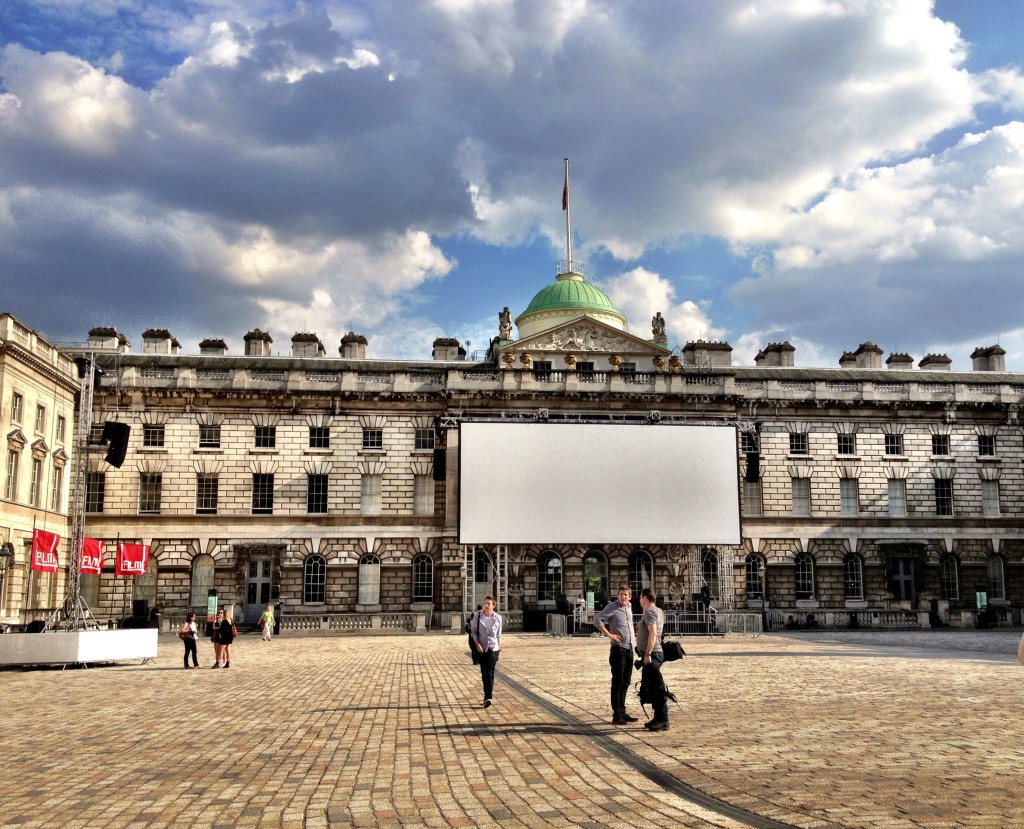 But, having worked at Freuds many moons ago, I can assure you that few red carpet premieres can boast a backdrop as stunning as Somerset House on a warm August evening. 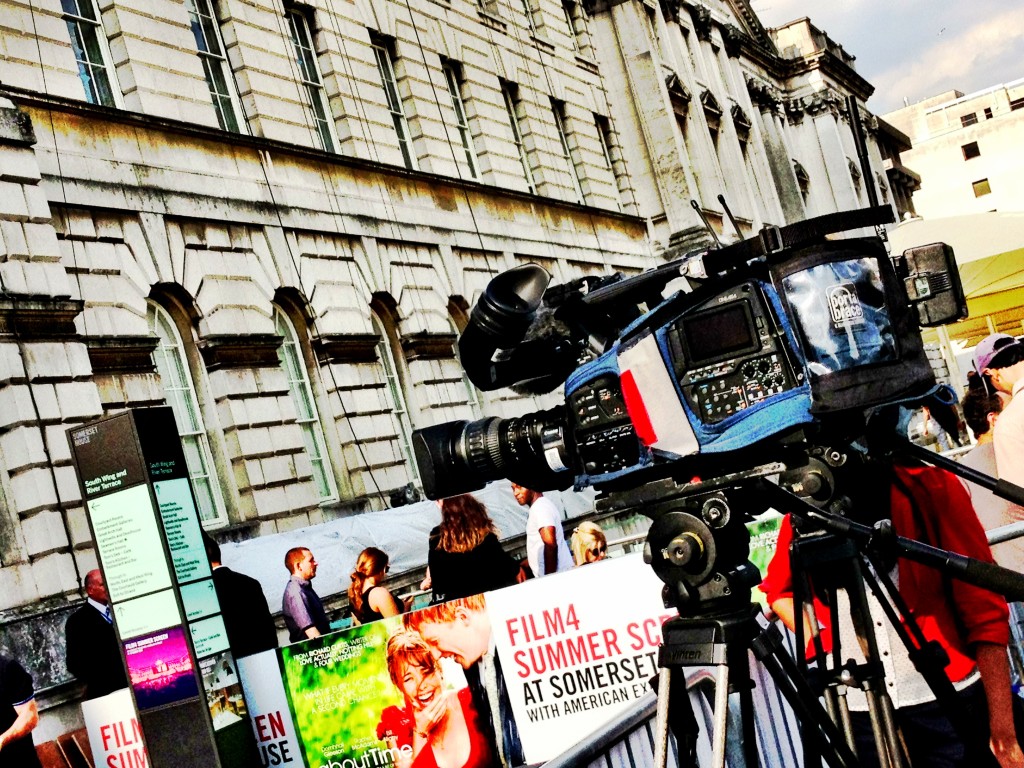 As predicted, Rachel McAdams stole the show in a floor-length Star Treck-style Roksanda Ilincic gown and surprised us with a head of stunning, fiery red hair. 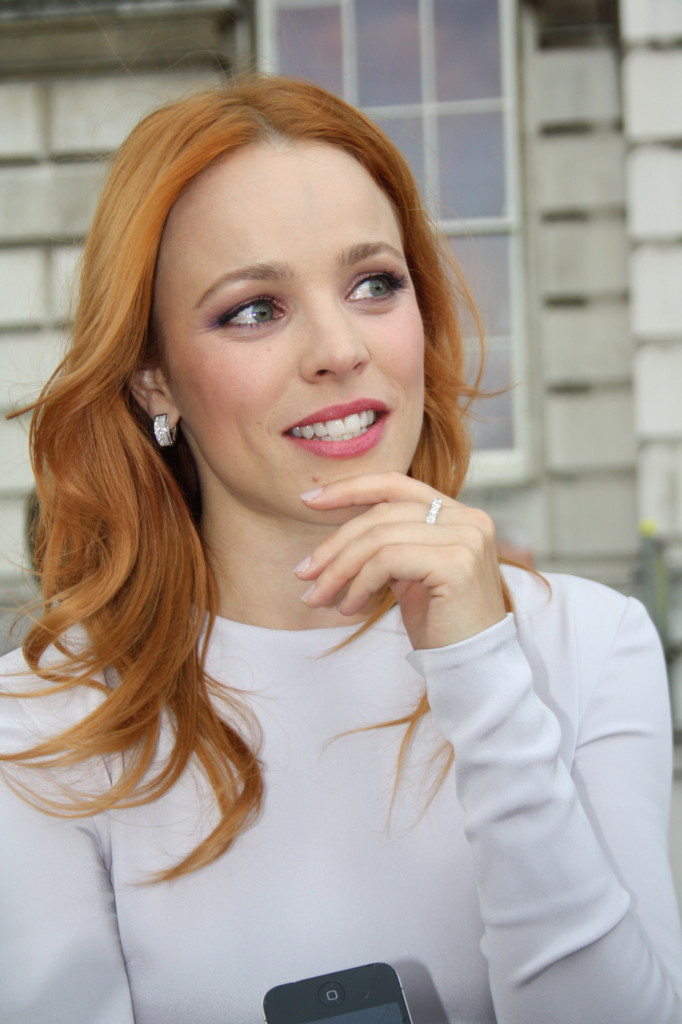 Lydia Wilson wore vintage Vivienne Westwood (with some less impressive shoes?) and then seemed to enjoy catching with Emma Freud, with Lulu Guinness bag in hand. 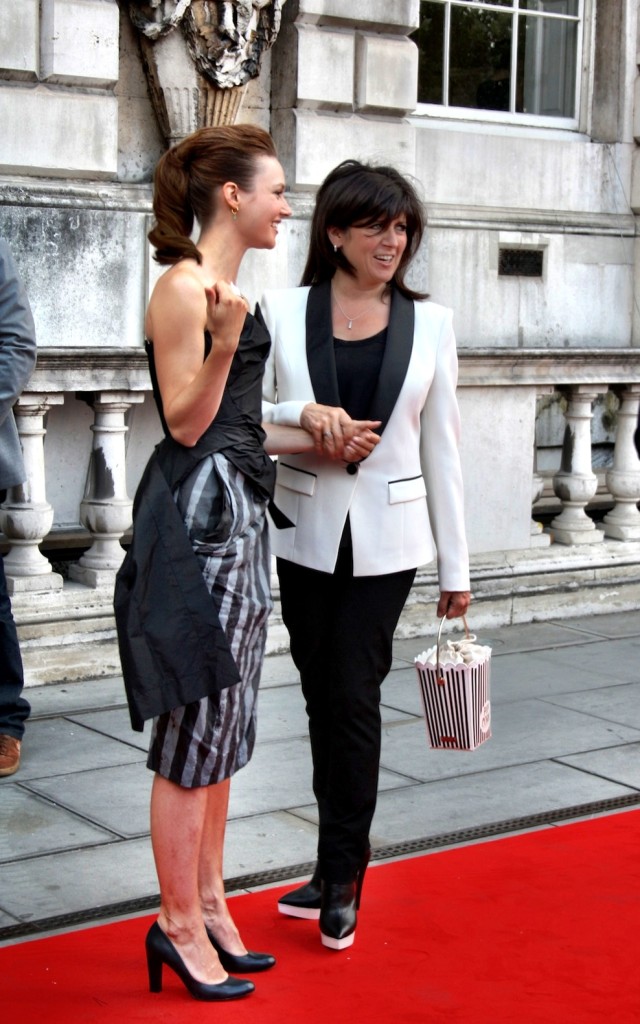 As a world premiere, we were spoilt with a full house of 12 members of the large cast.  The media pens were less full so we had plenty of time to chat to Tim Bevan (producer) and Mr Curtis himself. 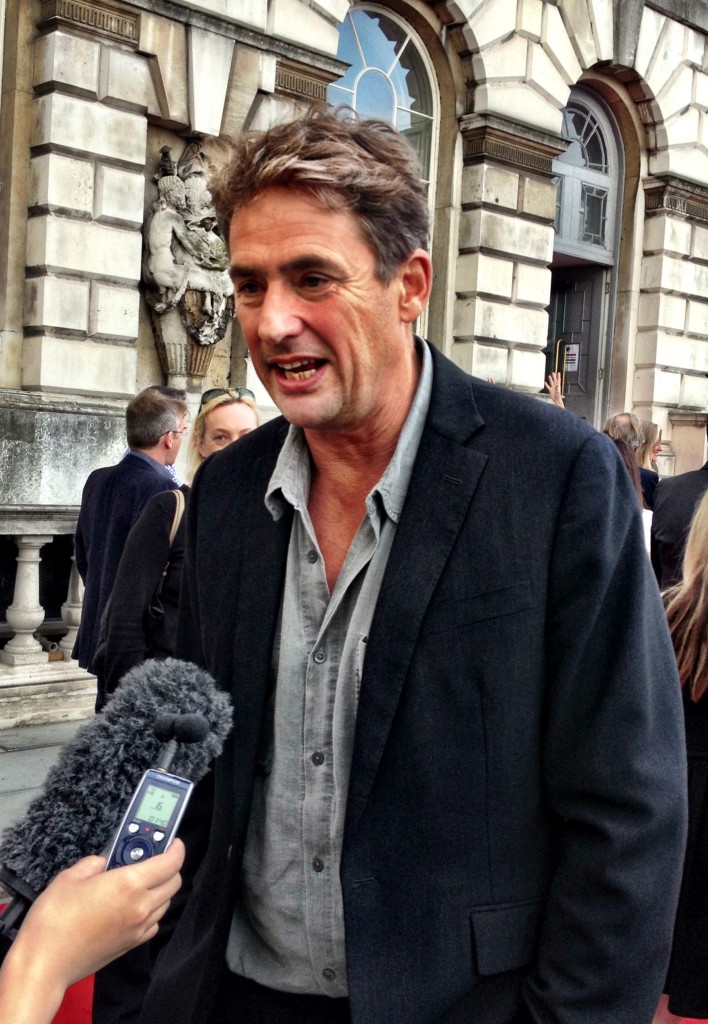 When questioned, Bill Nighy commented that he would never retire:  I’ll die in make-up! he added. 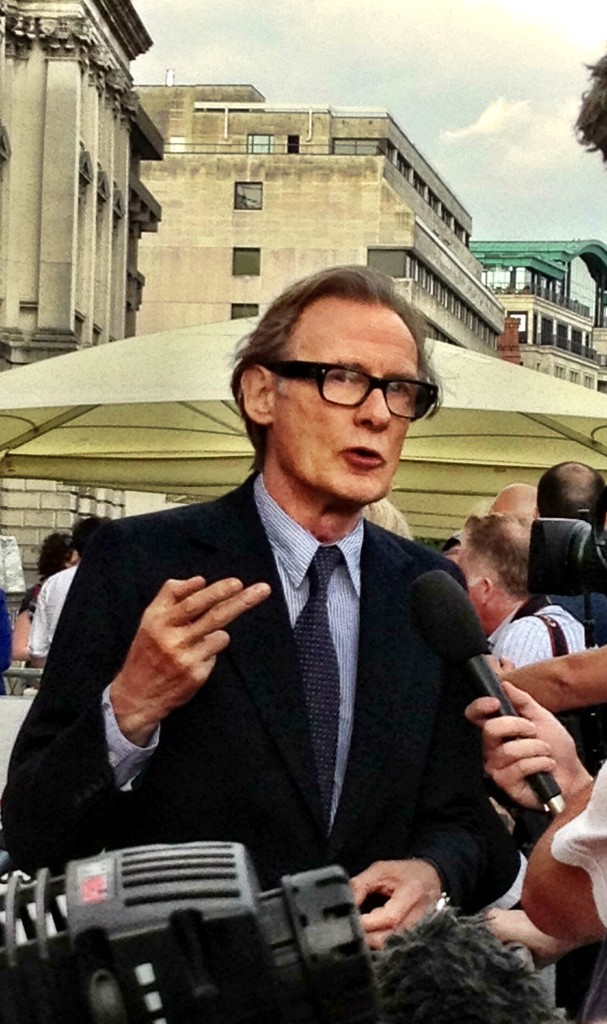 Once I had all the snaps and comments I needed, I fled the glam side of the house and headed out into the courtyard to find Him and (another) Sis-in-law and her new hubbie.  They had done a sterling job of securing our patch of cobbles with blankets and a lavish picnic. 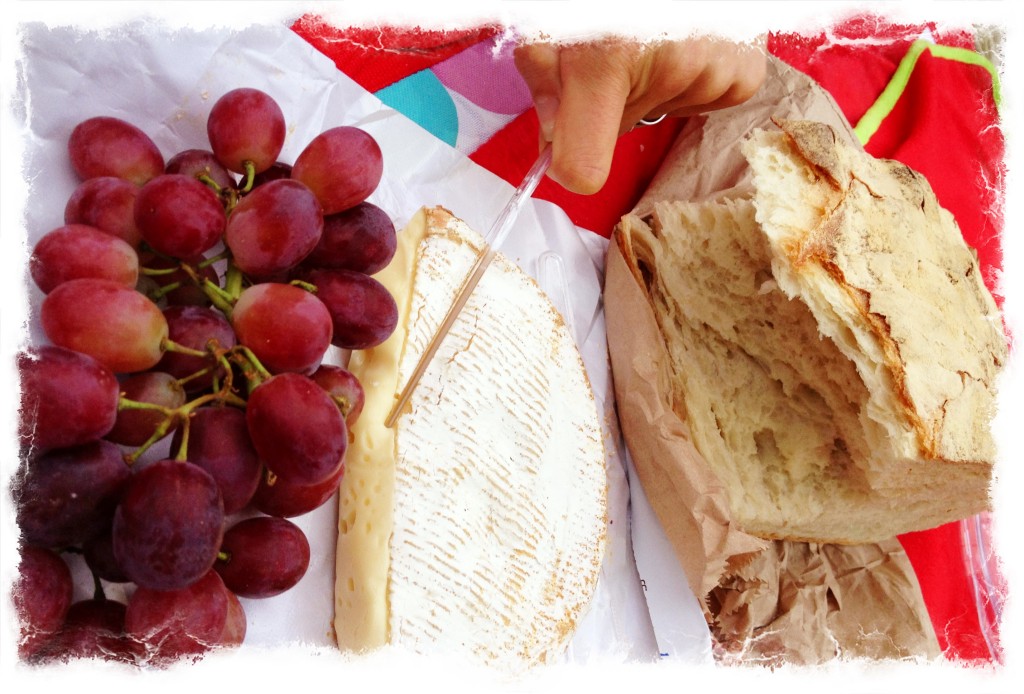 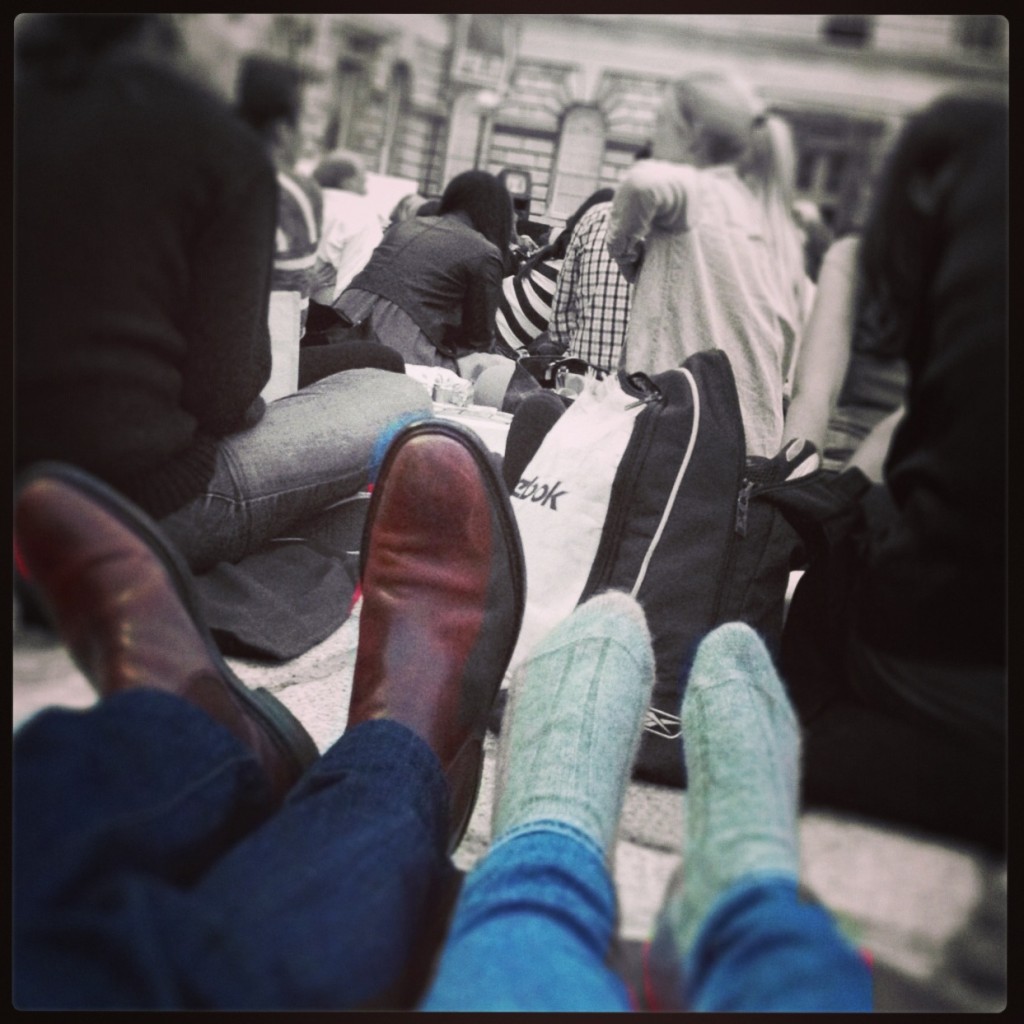 … and finally flip flops off and cashmere socks on. lie back and relax!

Job done.  I relaxed, ate, drank and lay down to watch About Time on the big open-air screen.  You’ll probably go and see it as we all find it hard to resist a Curtis blockbuster. I’ll just say that it’s sweeter than sweet and cheesier than a Wotsits factory*.

Click here to find out what’s on at Somerset House.