an alternative review of We Are Most Amused: Prince’s Trust 2012

In case anyone is remotely interested, He took me to a comedy gig for our first ever date.  He’s got a loud laugh and maybe He thought it was best I knew that up front.  Either way, we laughed a lot and then I impressed him by drinking a whole pint of London Pride in a nearby pub afterwards.  But I just thought I should point out He never tried too hard (big turn off) therefore making the rest, of course, history.  A comedy night is just what most couples need and last night, the Prince’s Trust: We Are Most Amused at The Royal Albert Hall worked a treat too. 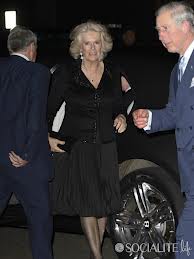 The Princes of Wales and Duchess of Cornwall arrive

Hoping to catch a glimpse of The Prince of Wales and Duchess of Cornwall arriving, I forced Him to brave the freezing cold. 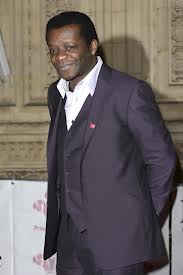 an amusing misunderstanding with Amos

A little misunderstanding occurred when Stephen K Amos arrived.  I was juggling social media apps and dispatched Him to take a pic of the charming comedian walking in.  He thought I had said: ‘go and say hello and pose for a picture’ while I snap them both.  A lot of hugging on their part and fumbling and giggling on mine before the moment escaped.   Hilarity set in.

Milton Jones more than held court with his trademark pregnant pauses and perfect intonation. ‘Don’t talk to me about unemployment,’ he warned us.  ‘I come from a tiny fishing village in Derbyshire.’ 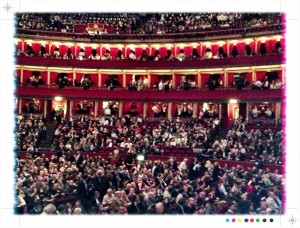 Patrick Kielty was my favourite though.  Which I suppose is just as well.  Cat Deeley is His all-time dream girl and He has begged me that, should the occasion arise (excuse the pun), I should allow Him ‘one go’.  Now that Kielty and Deeley have tied the knot, I should expect He has missed His chance (or maybe not) but either way, I imagine Patrick would make great company should we have to make small talk one day. 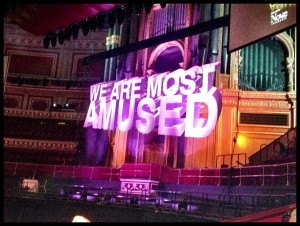