I have a confession to make.  Once (or twice) I sniggered at someone’s fake grass.   It was about 5 years ago and I couldn’t believe anyone could lay something so shiny and plastic and… darn FAKE!  That was before we moved house, battled with our ugly ‘lawn’ and the whole fake-grass-market changed.

Over the last 3 years, He has sewn many a bag of seed (fnarf) and we did water (every time we remembered) but the grass just wouldn’t grow – other than in bald clumps. 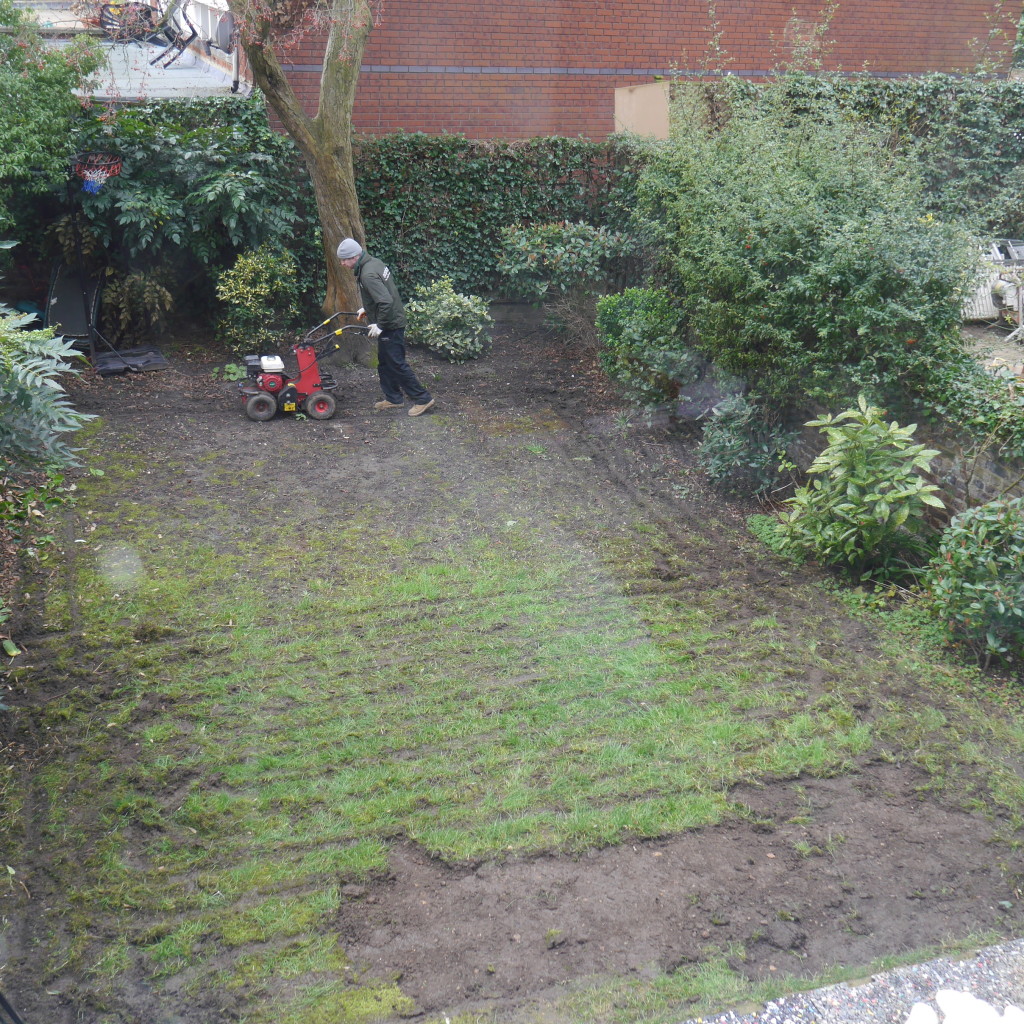 Easigrass moves in on our mud pit

But it wasn’t this sole destroying task that broke the camel’s back. It was mud.  Our garden – aka The Mud Pit – was preventing the Smalls from playing football before being allowed back in the house.  And it wasn’t pretty to look at either.

step one – all the grass is removed

Then some friends laid their fake and I didn’t laugh.  I became envious.

So, last week, perfectly timed for half term, we went fake.  And it’s SO good I’m wondering if we there is anything else we could consider faking… 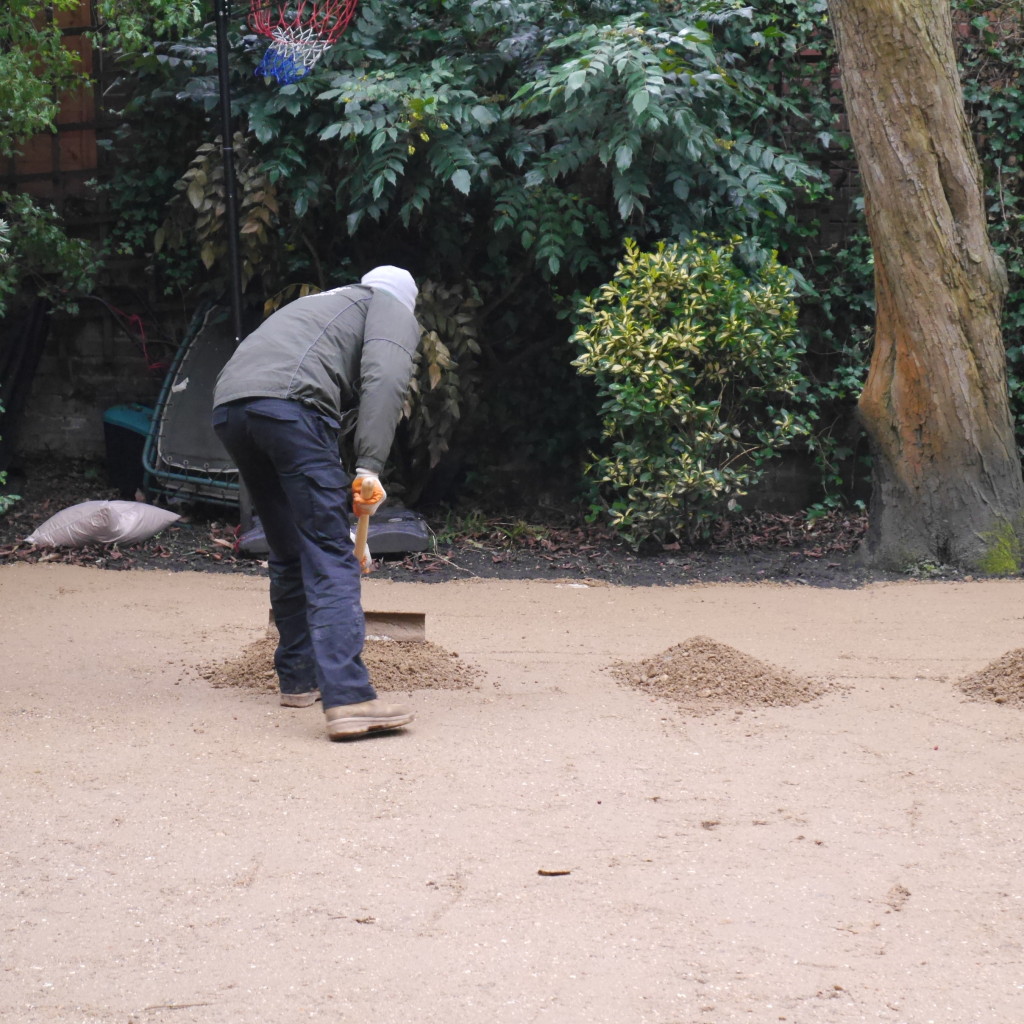 I tracked down founder Anthony Gallager, to find out Easigrass’ tricks of the trade:

how long did it take to get the grass ‘right’ in your eyes? To be honest we spent months going back and forth to get it looking just right, but we are still working to continually improve it. For example we have just launched our new grass which has a double v fold in it to give the grass a bit more structure 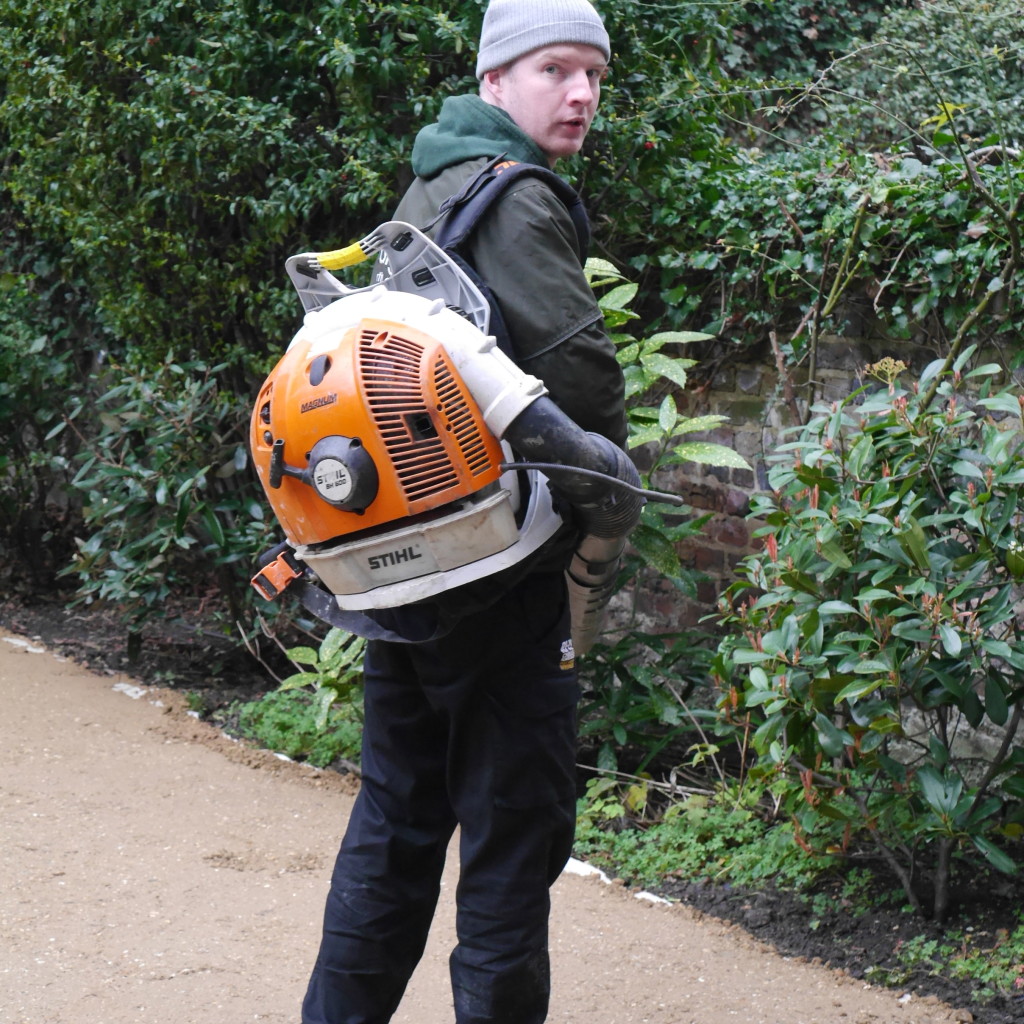 in comes ghostbusters… (only kidding)

how many gardens do you fake a week? Right now we are doing 5-6 a day but we expect to ramp up to 14 a day from late March through the summer

whose grass would you love to lay?  The Queen’s!

how long should the grass last?  It comes with an 8 year guarantee but should last anywhere between 15-20 years 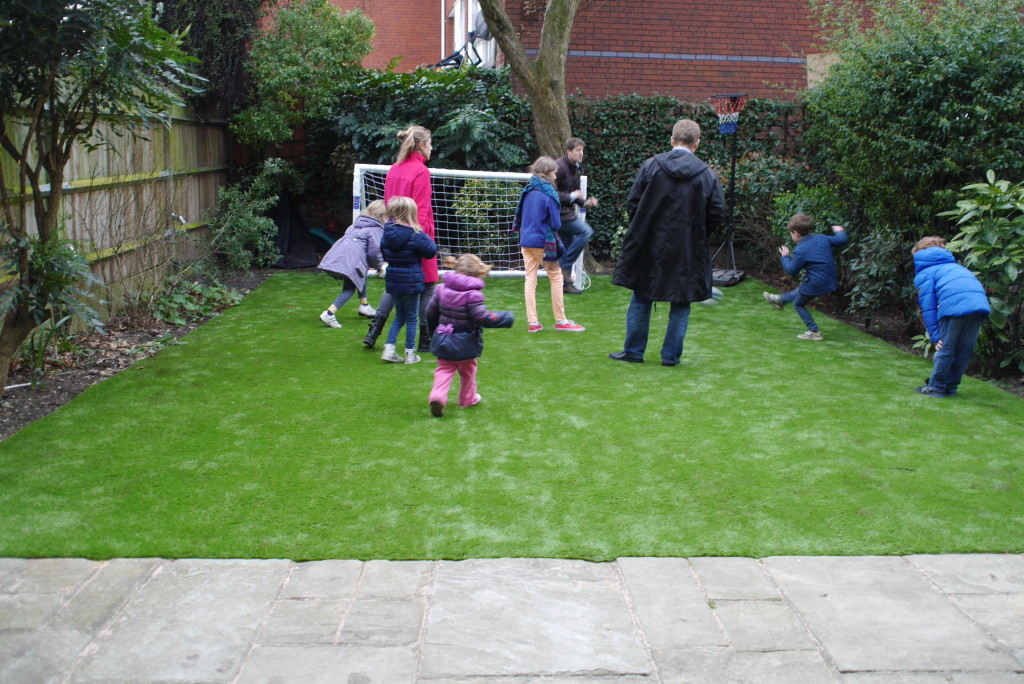 if not fake grass, which line of work would you have pursued?  I eat, drink and sleep Easigrass – there is nothing else

Three times Gold Medal winners at the Chelsea Flower Show, Easigrass offers 5 different types of grass so that you can choose the one which most suits your garden.