Forgive me while I repeat myself.   And I’m sure I’ll mention it again before the year is out.  You see, it’s a common angst I have.  While I spend a reasonable amount of time running East, too much time running West and often slip South, I do worry that our Smalls only see the square mile of this city surrounding our home.  I properly fret that they might think that this is all there is to London.  So, I hatched a plan for the almost-last-day of the long summer holidays.

We started our adventure in Marylebone where Mini had her brace fitted.  Although it’s a really pretty rainbow colour (!), her speech and gag reflex are being seriously challenged as she becomes accustomed to it.  Anyway, she’s a trooper and, from what I could understand from her slurring, she was keen to press on with my plan. 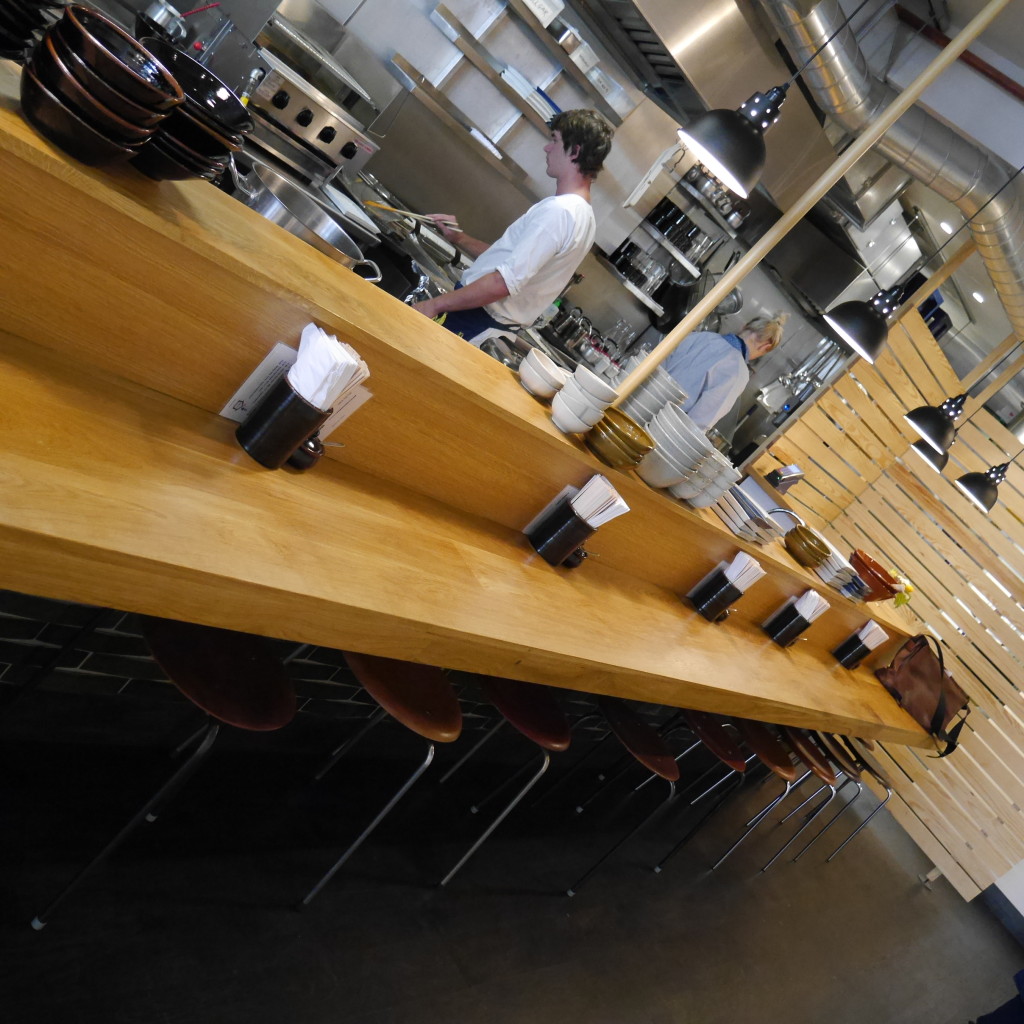 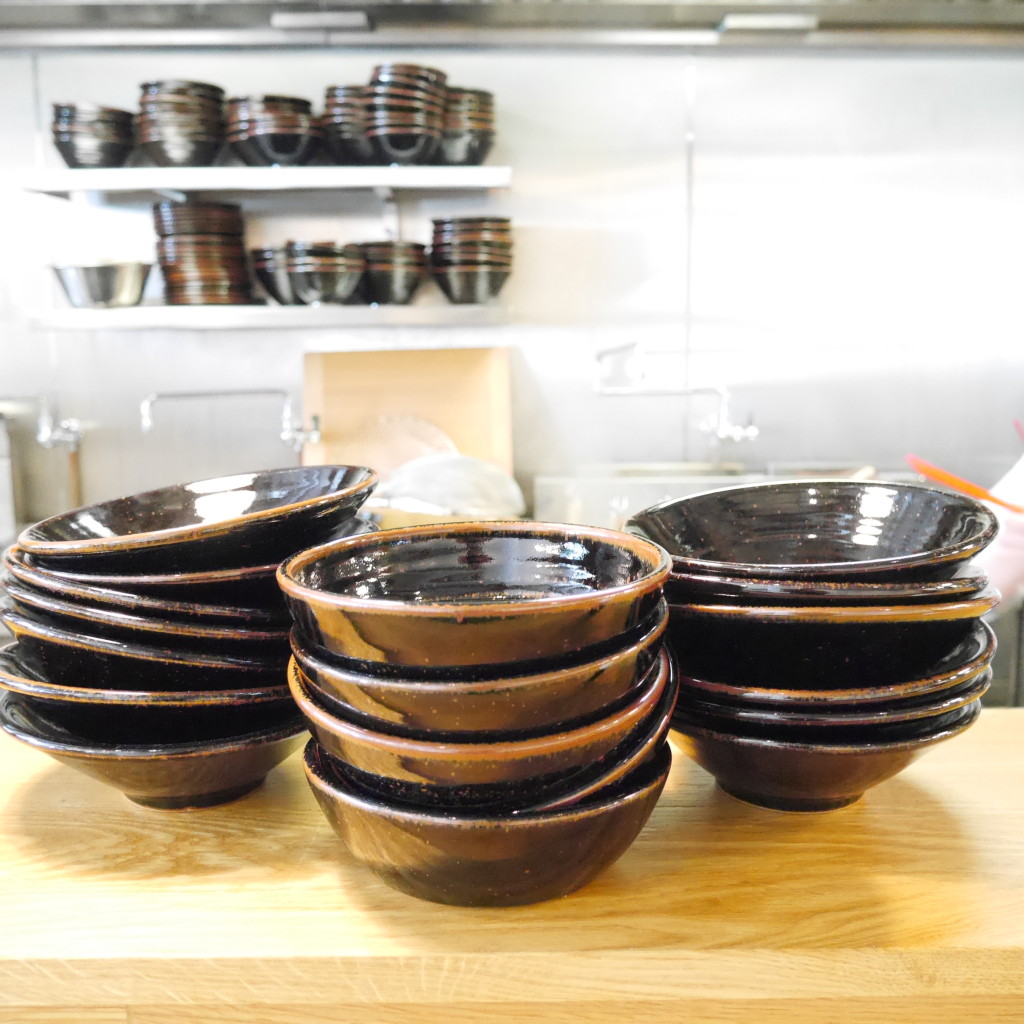 day one of Koya Bar

Soho was my plan.  Lunch was to be at Koya’s new (baby sister) bar (50 Frith St) which opened today.  I wanted to prove a point – that Japanese isn’t just sushi.  They shared a big bowl of Hiya-Atsu (soup with pieces of chicken, spring onion  plus those big, thick, cold udon noodles on the side £11.1o) and they also picked at my Kiaso salad and Kinoko Nametake (both £6.10).  Edemame on the stalk and Small falling off his stool thrilled us further. 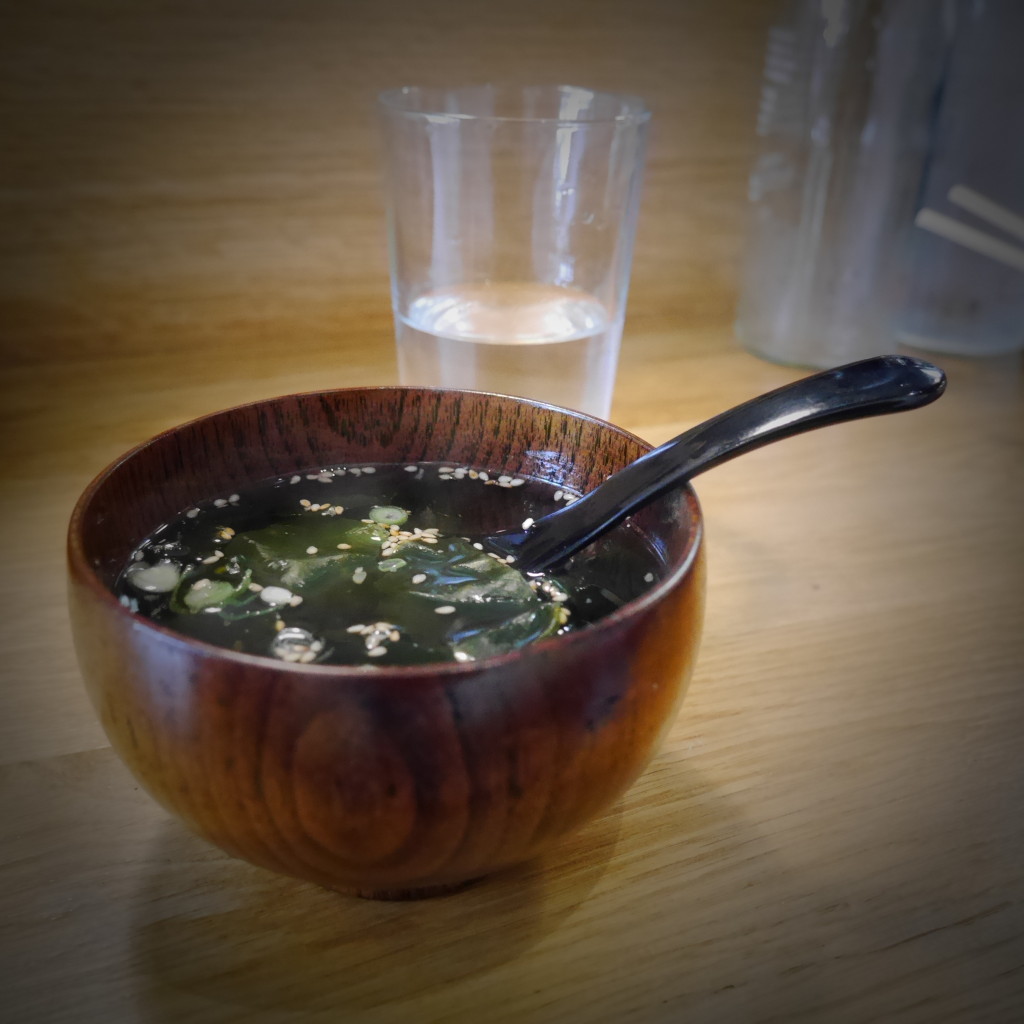 a half bowl pre noodles 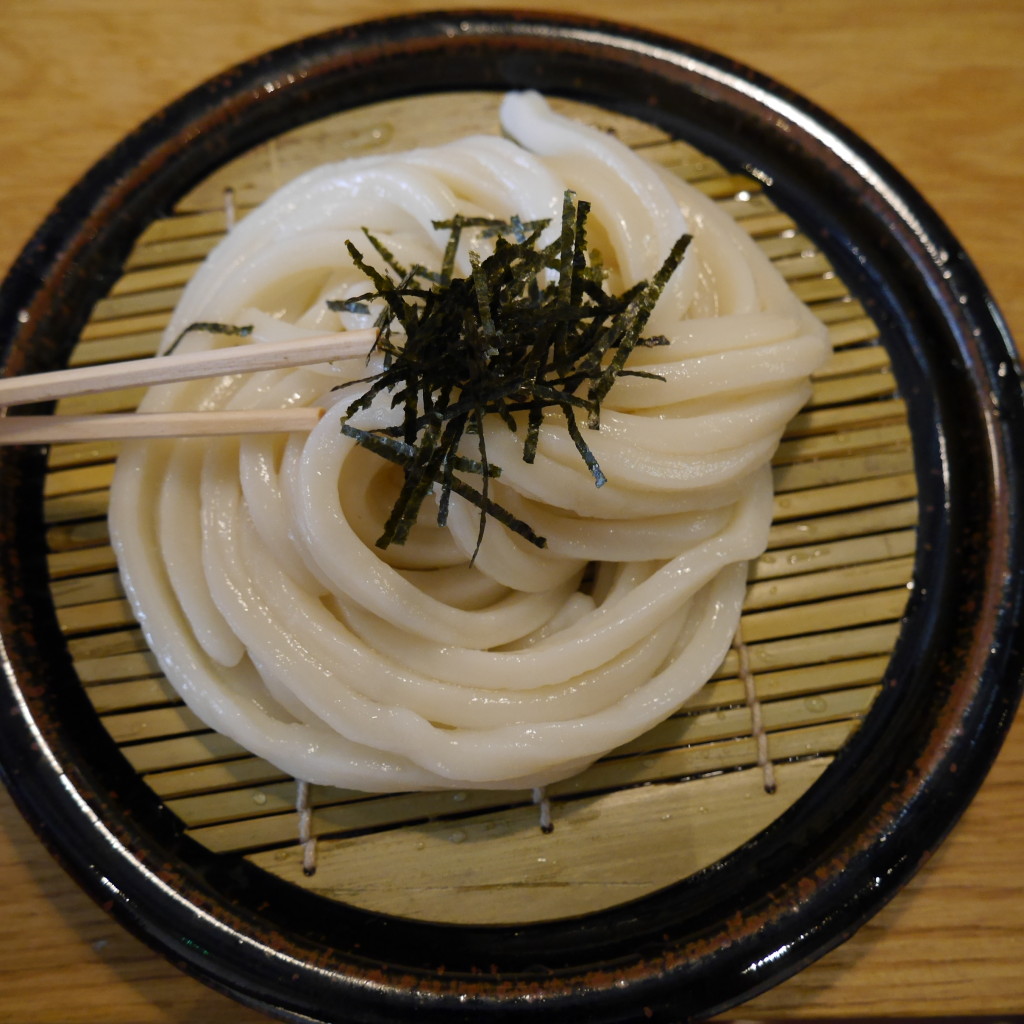 and those fat udon noodles

For dessert I thought they ‘needed’ to experience Gelupo on Archer Street.  No further comment needed there but if you haven’t been, GO.  NOW. 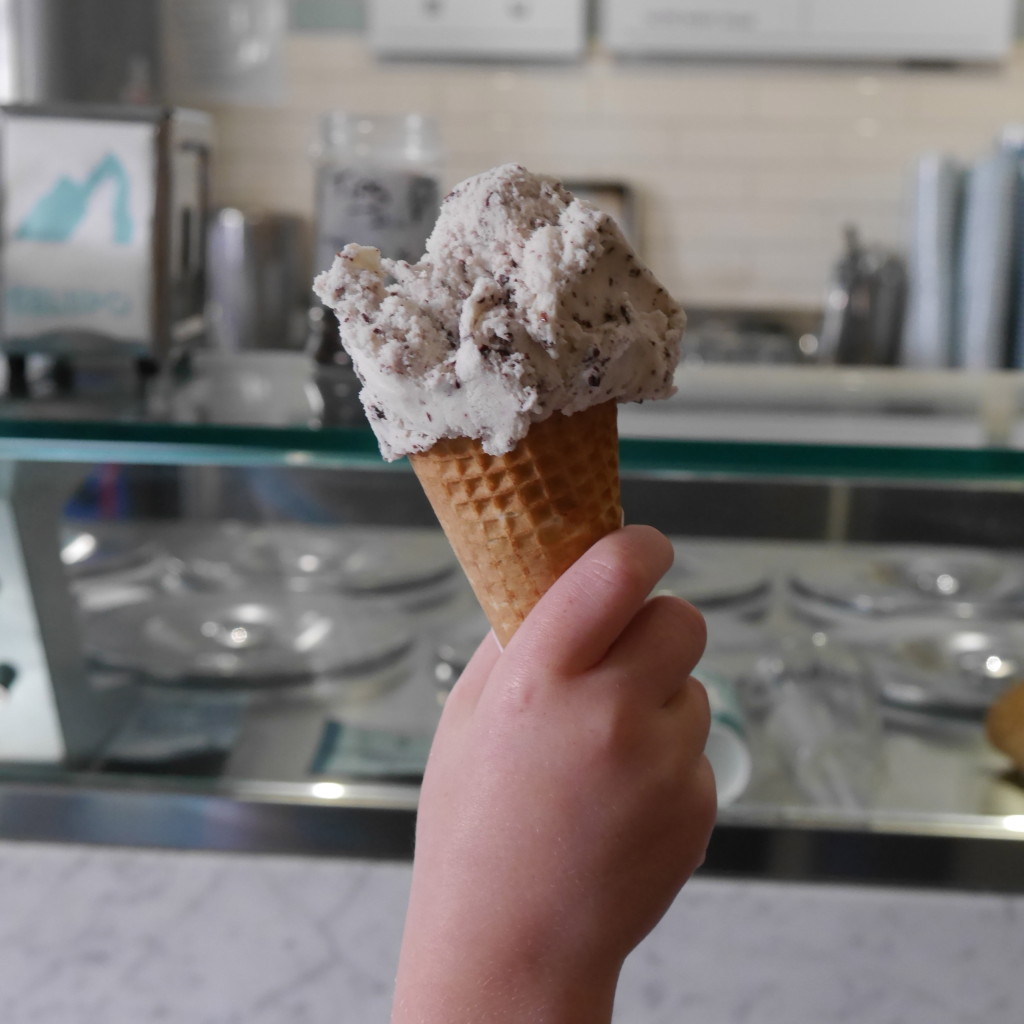 Small legs started to complain but I had one more mission.  They had seen a DJ or two in Ibiza rocking some tunes on vinyl.  And, of course, didn’t know what it was.  Shocking, I felt.  So, as part of their education, I dragged them into BM Soho on D’Arblay Street and introduced them to the workings of those black shiny disks. 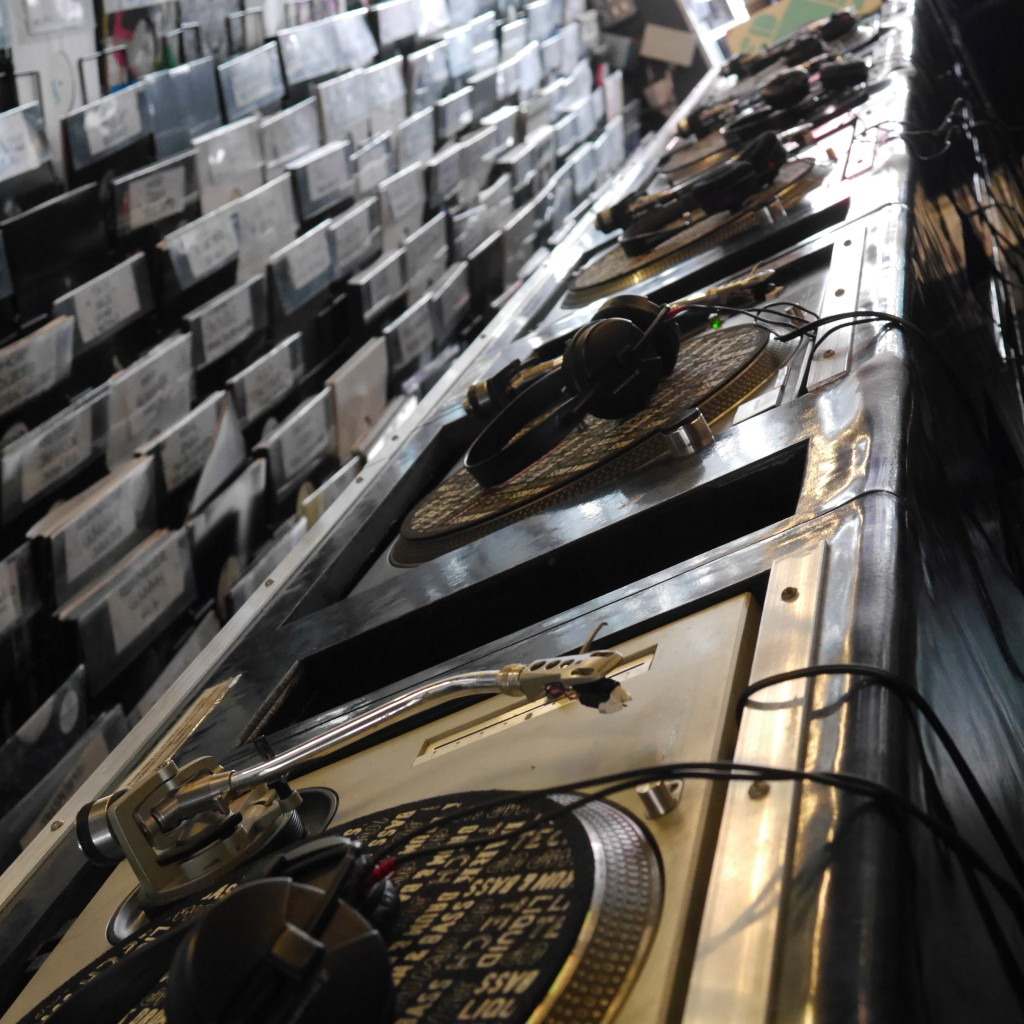 some vinyl education at BM Soho 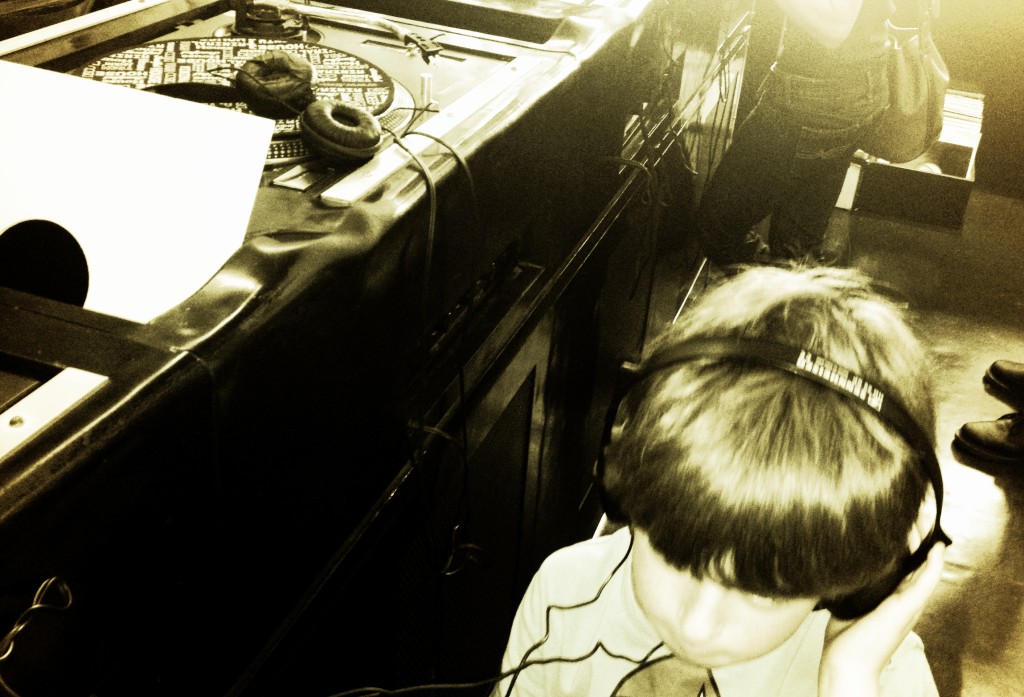 Ps John Devitt’s Koya Bar is an all day affair.  Once the Smalls are back at school, I plan to return for a properly Japanese breakfast of traditional rice balls or Okayu (rice porridge).