A few months ago, we struck a deal with three ballerinas.  If they worked hard for their Grade 2 ballet exam,  we would treat them to a trip to the ballet.  We purposely didn’t specify which ballet or where.

And then we pushed that BIG boat out and splashed out on tickets to see The Sleeping Beauty at the Royal Opera House. 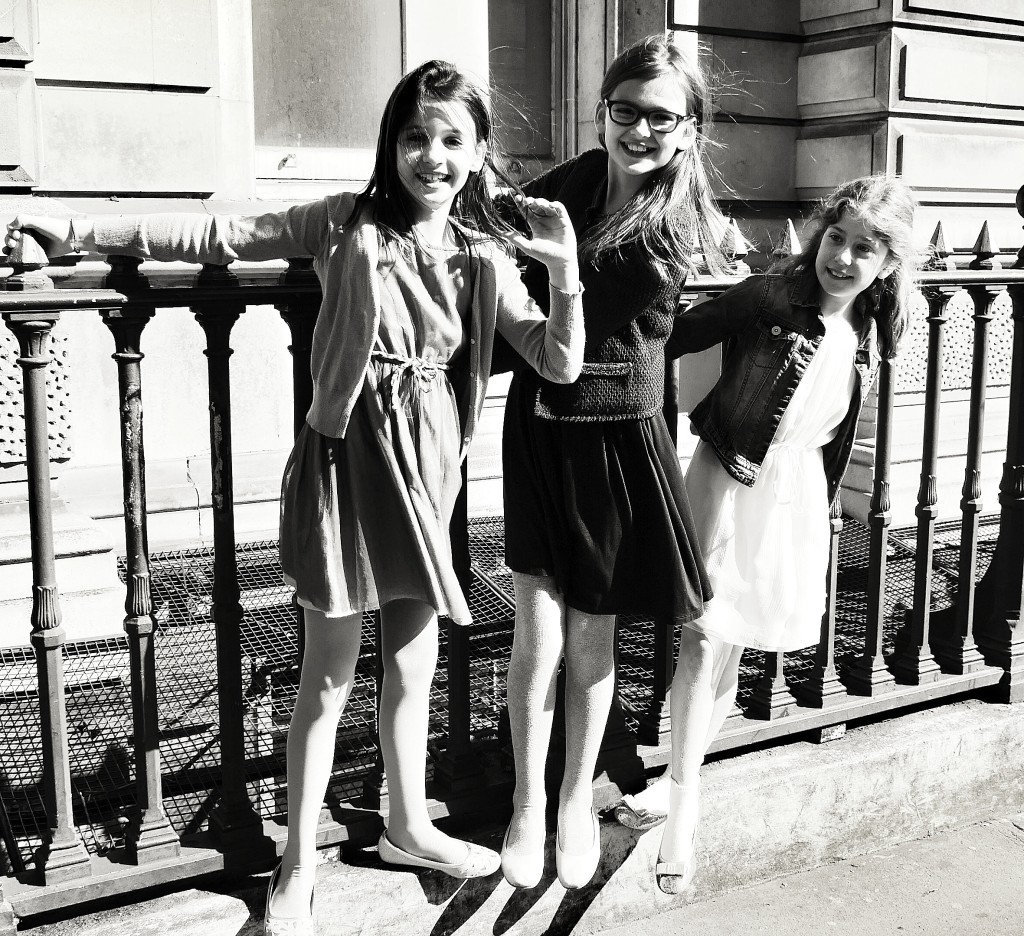 Last Saturday finally came round and I honestly don’t know who was more excited … the mini ballerinas or their mums? 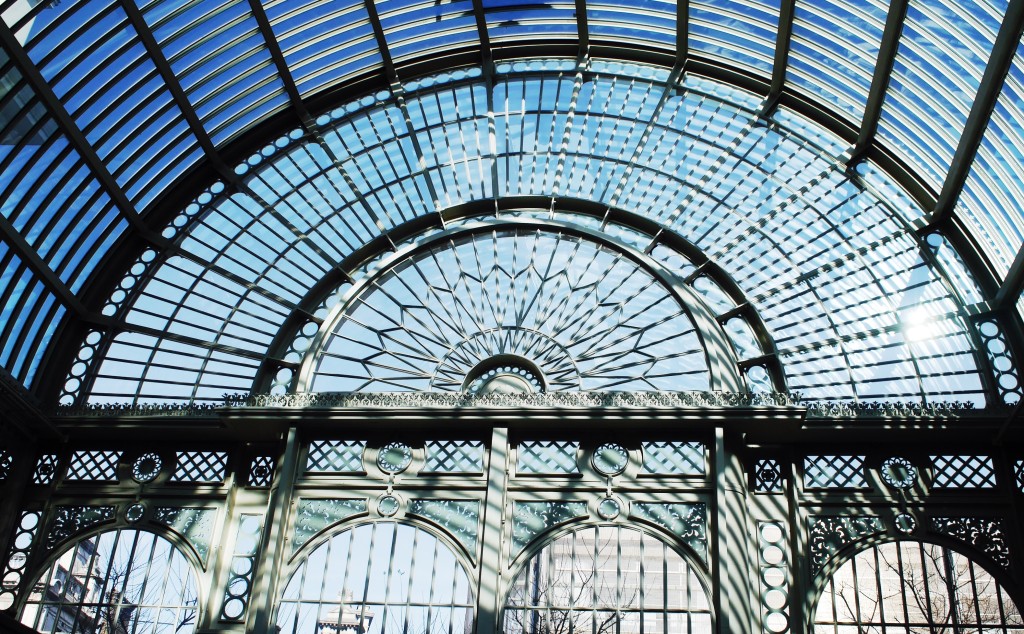 The Royal Opera House on a sunny day

Up to my usual tricks, I called the press office months in advance to see if the blog could pull in a special favour.  ‘A ballerina’ I begged.  ‘A costume’ I negotiated.  ‘Just a ballet shoe’ I pleaded.  But unfortunately only a programme was offered.  So I tried another route. 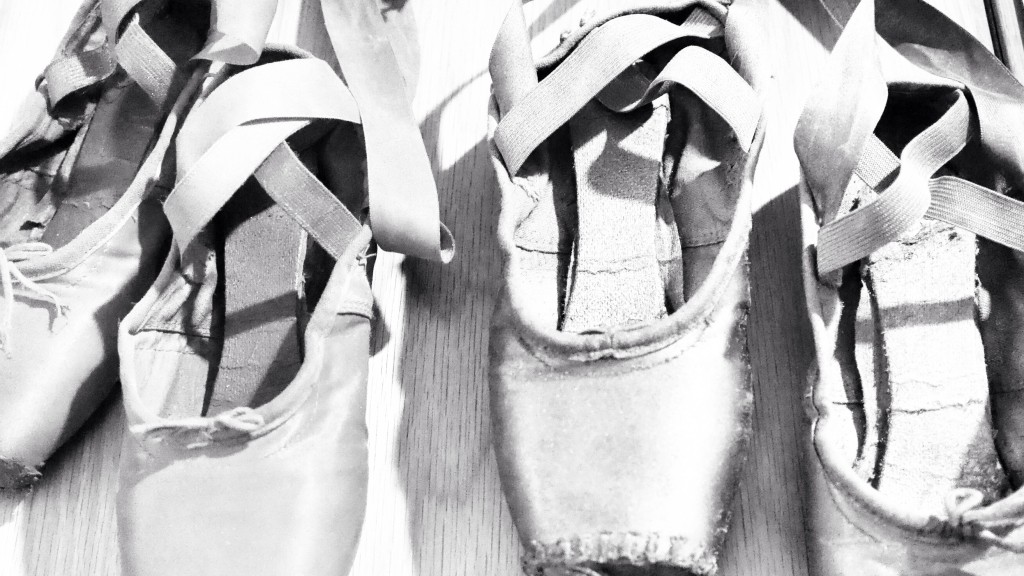 It just so happens that I know someone who works at the Royal Opera House.  I asked him for some advice (rather than the hard core begging).  He simply told me to call his mobile when we arrived.  No promises, he kept reminding me.

And it’s when you have zero expectations that magic things happen.

He whisked us into a world of the Royal Opera House that I never dared to imagine existed. 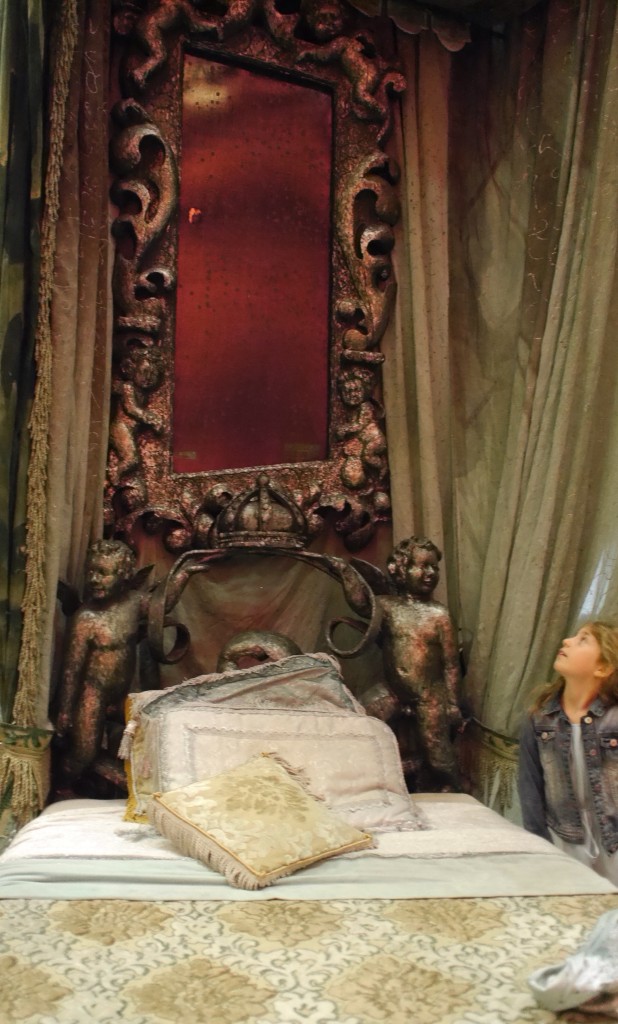 Sets were being created, as were hair and make-up and rails of costumes and ballet shoes were being sorted through for this production and others. 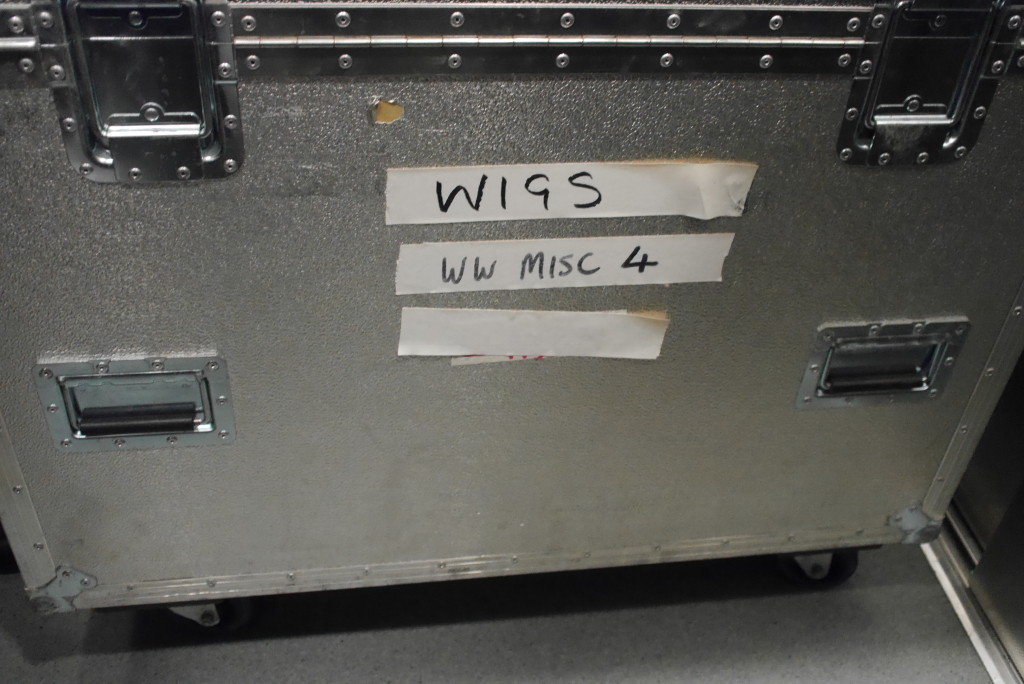 in the lift with the wigs 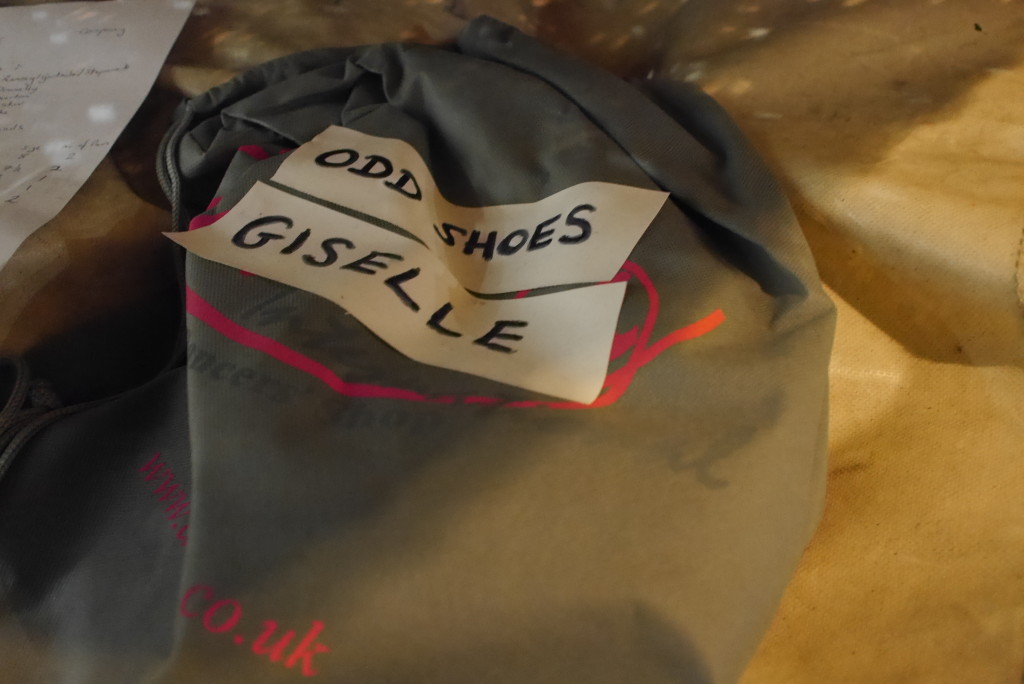 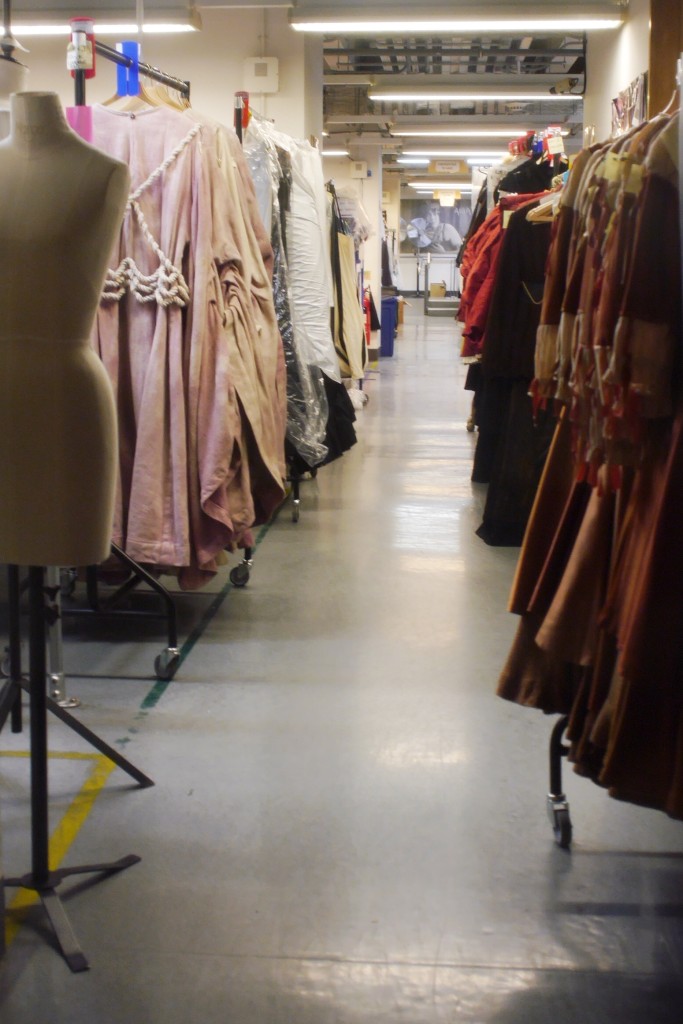 rails upon rails of costumes

We peered through the glass into private rooms where REAL ballet dancers were practicing. 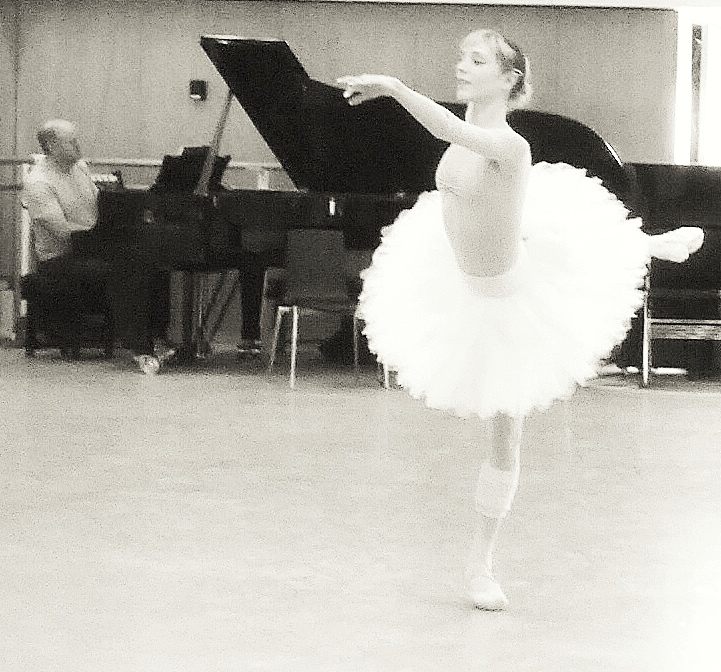 sneaking a peak through a window…

Within 30 minutes we had seen it ALL while bumping into various members of the cast in the lift. 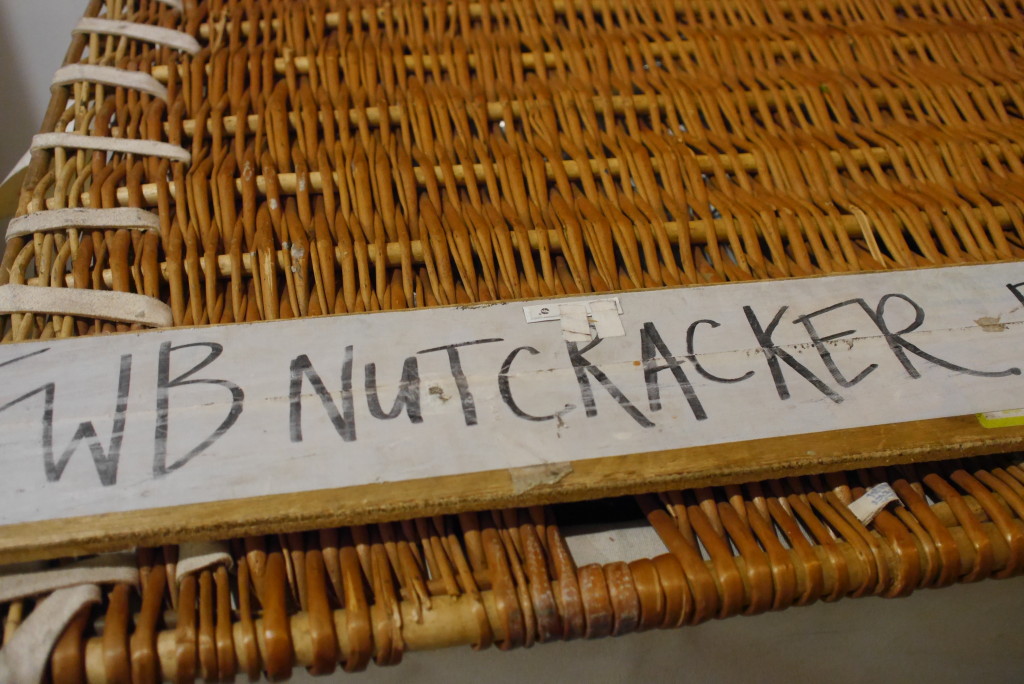 We even saw The Sleeping Beauty’s Prince Florimund as he practiced his turns in front of his teacher.

Again, I don’t know who was more thrilled… 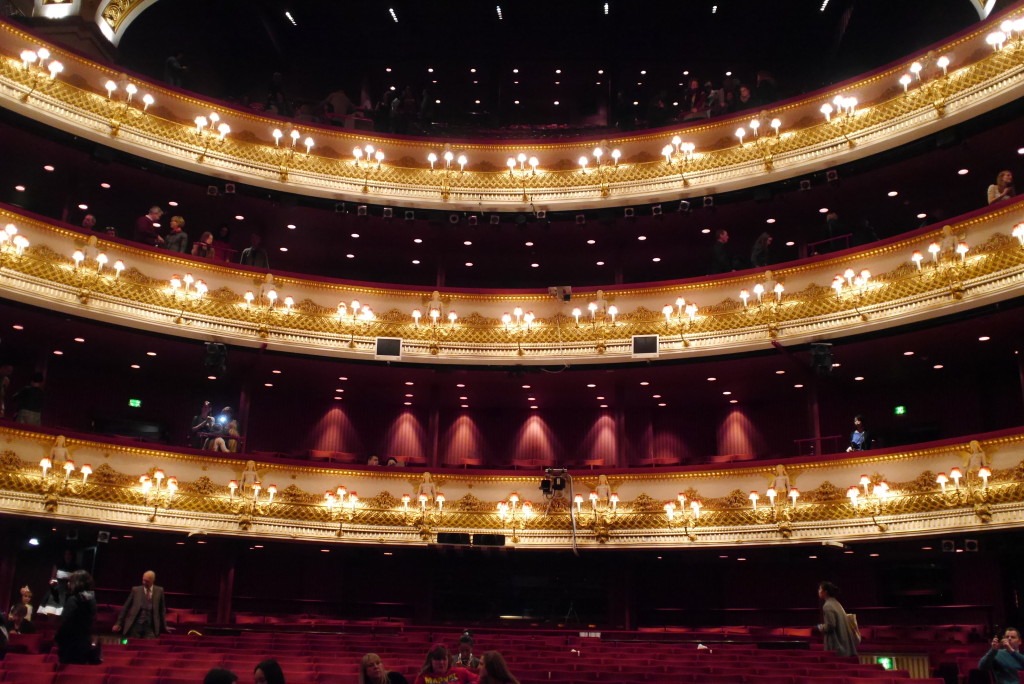 the magic of the Royal Opera House

Slipping into our seats just before the curtain rose, I pinched myself… just to check that I wasn’t dreaming. 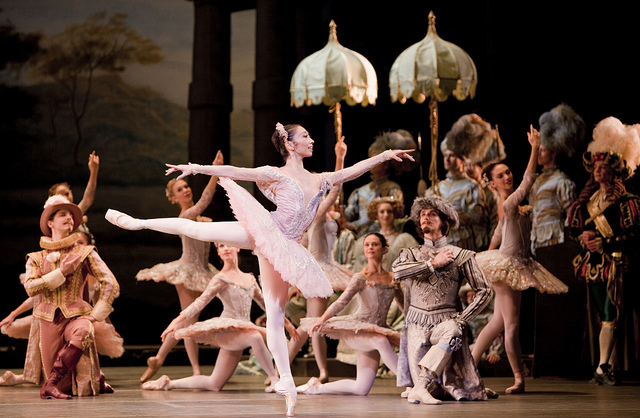