I sometimes wonder if I had a restaurant what on earth I would call it.  But seeing as I’m one of the least likely humans to ever own an eating establishment, I suppose the name of what it might be is somewhat irrelevant.  And certainly not worth losing any sleep over.  When they say ‘what’s in a name?’ I answer A LOT.  If the name (of your restaurant/gadget/handbag/car/dog – I think you get the idea) isn’t memorable, then all is lost before it has even begun.

You won’t find any better combination of quality and value. Buy generic xenical! Our Online Canadian Pharmacy helps you find the real deals at mail-order and online pharmacies.

The restaurant name Plum + Spilt Milk had me hook, line and sinker.  Where is it?  What is it?  Why the name?  And even after a little rummaging around our friend Google I still couldn’t understand the meaning of this curious name. 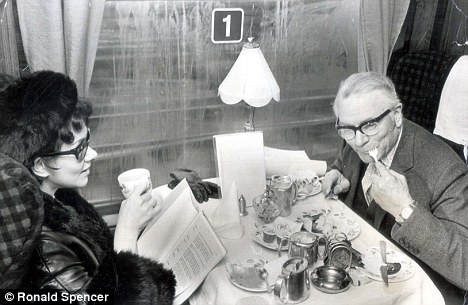 So I called Lord Y.  ‘When I was a boy’ he started ‘ the trains had dining cars where one would eat a 3-course silver service meal’.  And so it transpires that the colours of these trains – which first pulled out of King’s Cross in 1869 –  were dark plum and a creamy milky colour.    So there you have it: one genius name for Mark Sargeant’s new venture at the Great Northern Hotel in the heart of King’s Cross. 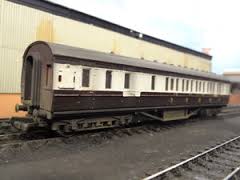 colour scheme of those trains way back then..

The hotel, finally reopening after 12 long years, has been renovated at huge expense.   £40 million to be precise.  Downstairs is the lavish GNH Bar where you can enjoy ‘small bites’ with your cocktails. 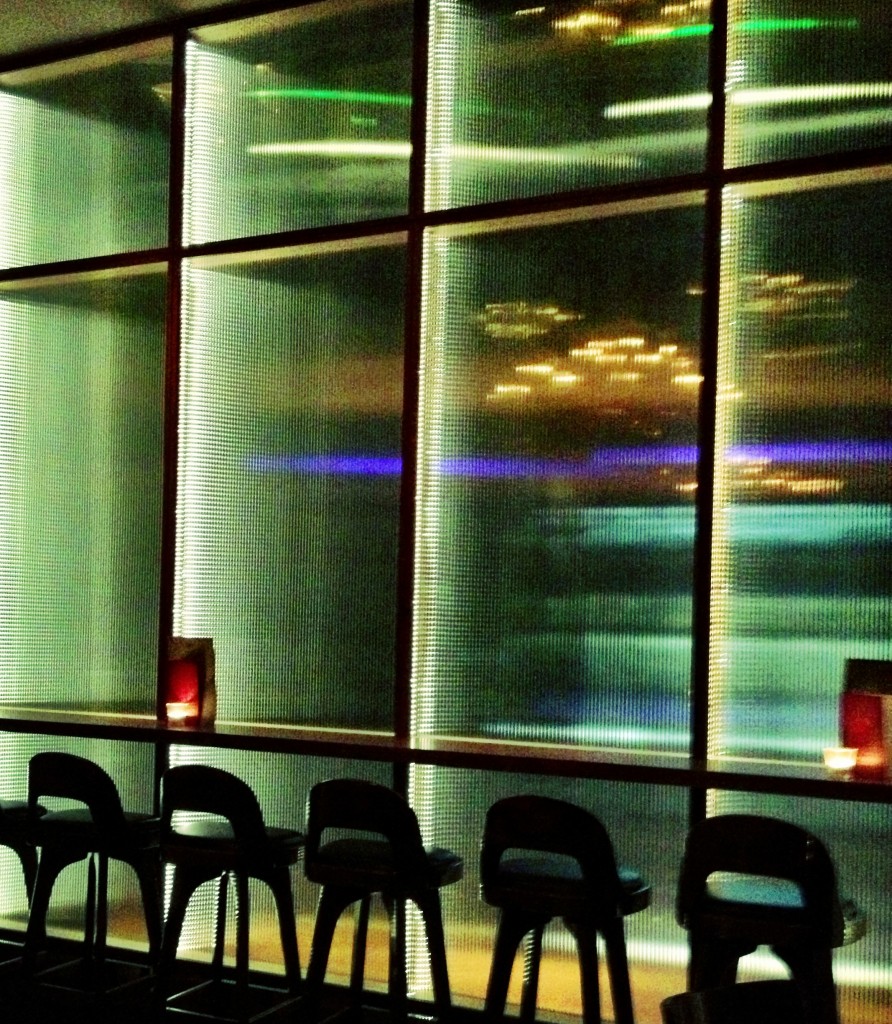 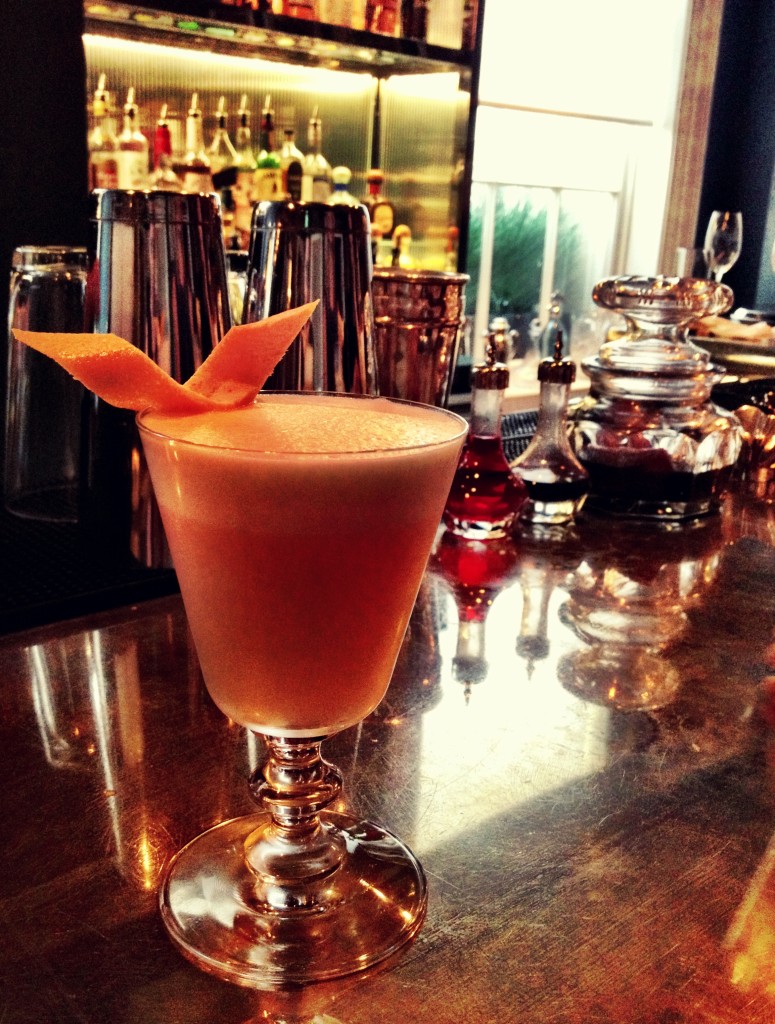 Up (the original staircase) is Plum + Spilt Milk.  (I can’t stop saying it – it’s such a delicious name!).  The girls and I had Northern Sours at the bar adjacent to the dining room before floating to our curvy cream leather banquette with (the only) view of King’s Cross without cranes… 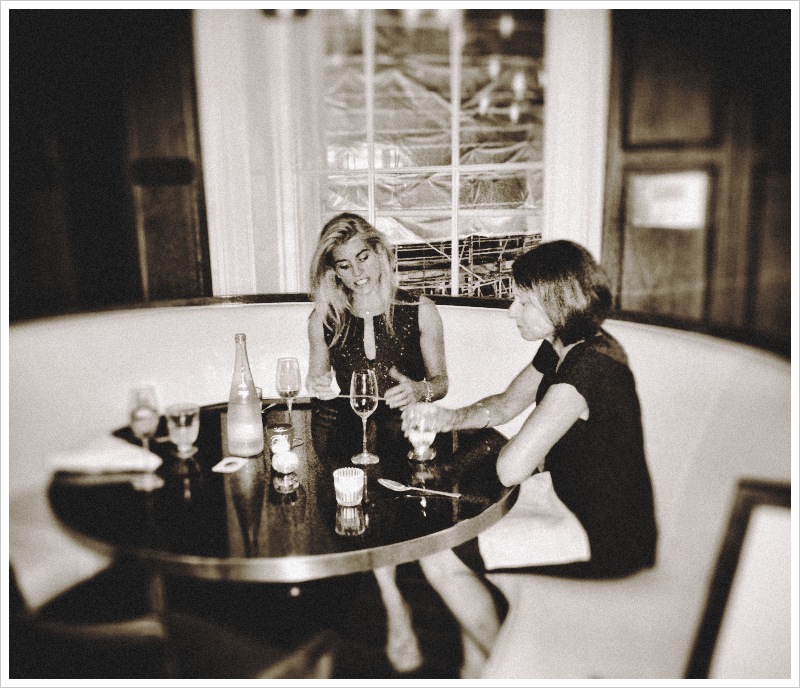 the girls and some less glamorous scaffolding

The dining room, seating 90 odd, is glamorous, plush and dimly lit by low-hanging pendant lights.  Our food was as polished as our super shiny table; tasty without maxing out our taste buds and British without being dull. 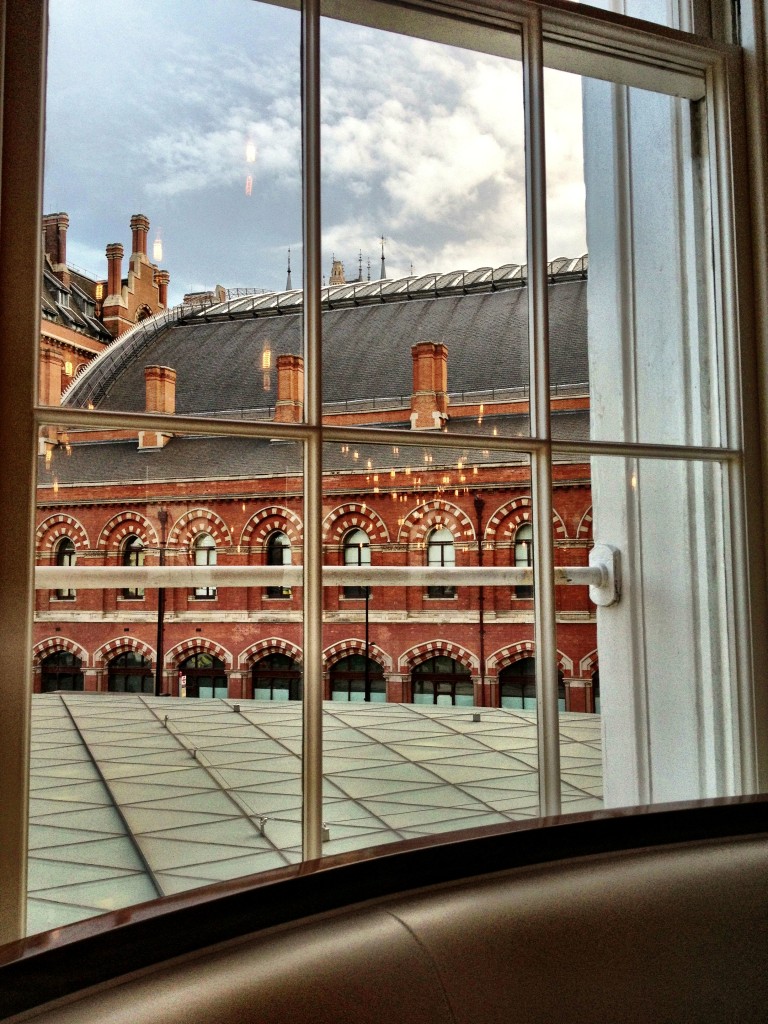 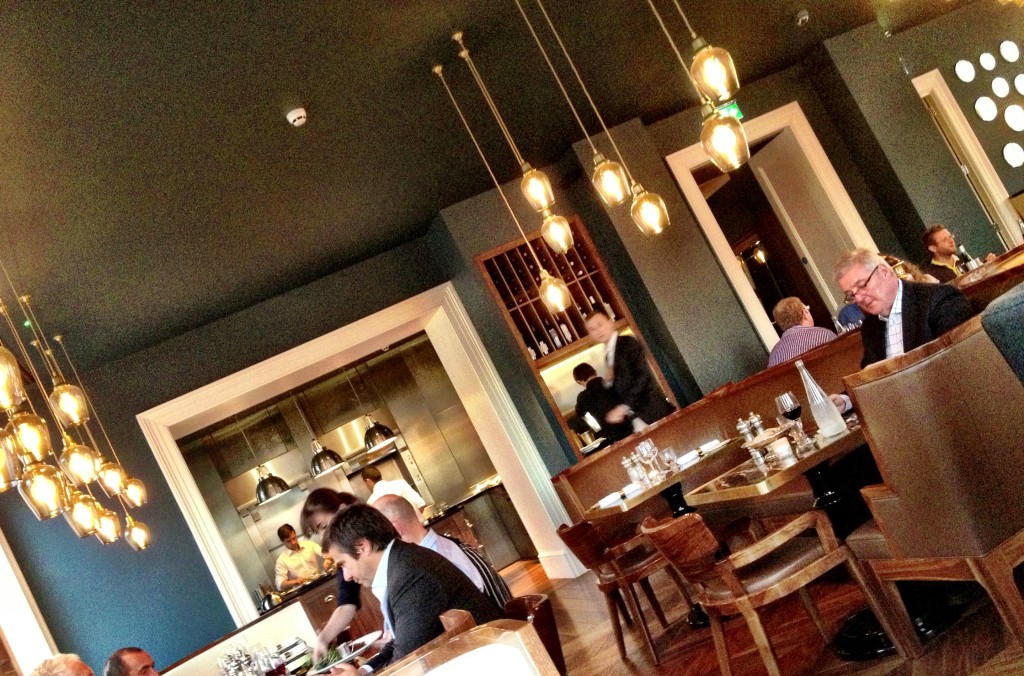 plush and shiny – the dining room at Plum + Spilt Milk

Top of our list of tastes-to-take-home were the radishes with anchovy sauce, Yorkshire pudding with roast garlic (£3 each) and then – finally – our dessert of lemon posset with fresh raspberries £6.75. 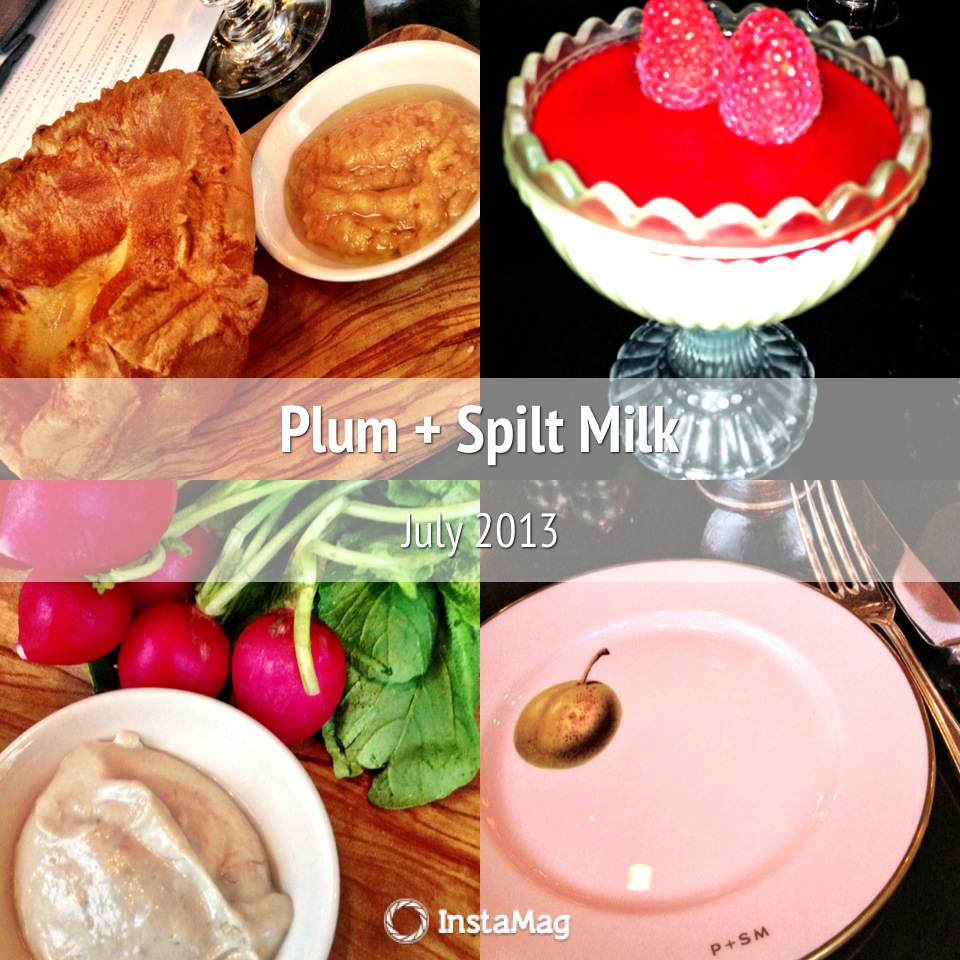 the tastes of Plum + Spilt Milk

Just to recap here – to all of you who suggested that this restaurant’s name might be something to do with crying over spilt milk, you honestly have NO CLUE… 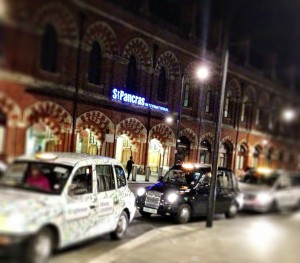 the glow of King’s Cross