The Silent Wife. (something I don’t think He’d EVER call me) 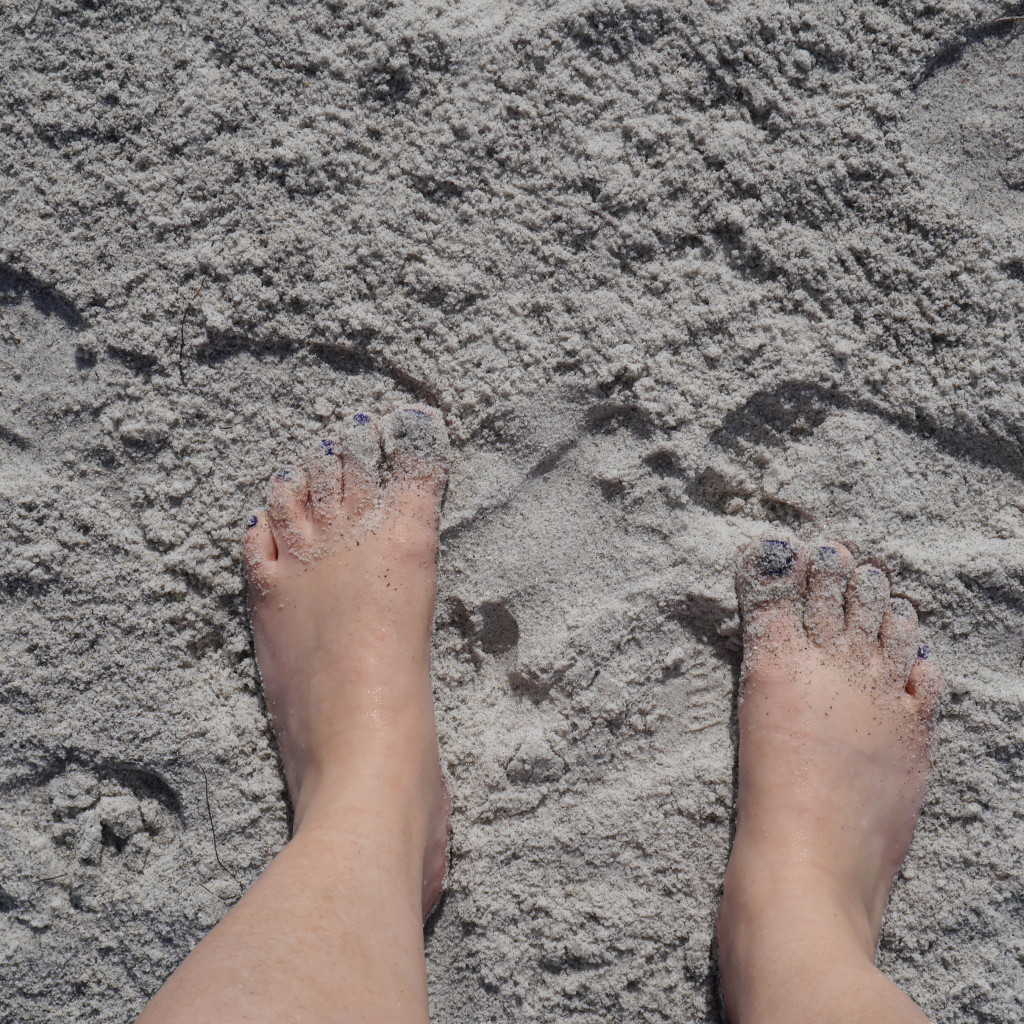 Here I am on the beach…

Here I am on the beach, trying NOT to write.  Trying not to blog, tweet, instagram and yet… that kite looks so divine flying high above the waves… and I’ve just finished The Silent Wife by ASA Harrison and – as any good book should – it has got me thinking… so here I am blogging… 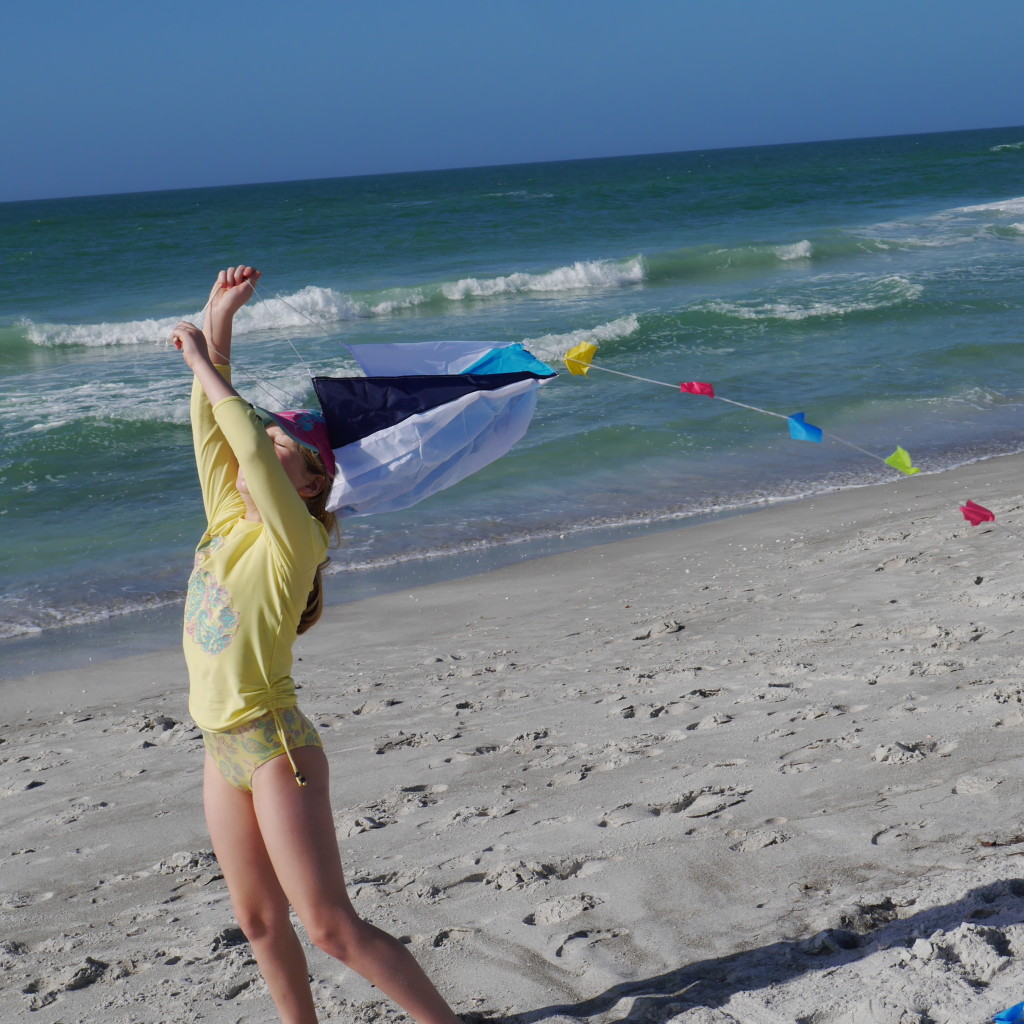 trying hard NOT to be online

Infidelity. Murder. Love.  All three are distinct possibilities in volatile marriages.  But SILENT?  I don’t think neither He nor I could ever be described as silent.  Many things but hardly ever silent.

So this is how the title:  The Silent Wife tempted me.  How powerful a silent partner could be.  And Jodi is exactly that.  She is a perfect cool housewife providing for Todd in almost every sense  – only lacking any real warmth or lust.  But wife she isn’t.   Having never wanted the security of marriage, Jodi failed to accept that he may, one day, leave her for one of his fancies.

With a wondering eye but infinitely less strong than either of his women, Todd finds himself suddenly trapped by the much younger pregnant female.  His life becomes complicated as he seems to lack any grasp of the reality of his pathetic situation.

Set in Chicago, ASA Harrison writes from both Jodi and Todd’s perspective.  We know that murder is on the cards from the outset but the incredible detail of their lives makes it  that every bit more believable.

The tension surrounding the disintegration of a relationship is one which fascinates me.  Probably an unnerving claim for Him to read but it really does hook me in.  Many have likened Harrison’s first and last (she died aged 65 last April) work to Gillian Flynn’s Gone Girl but I’d disagree.  The Silent Wife is MUCH more realistic –a very possible reflection of a marriage gone wrong. 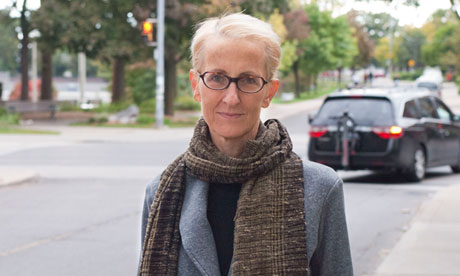 The reader can appreciate that infidelity and loss are only one (large) step away from a domestic murder solution.And you never know, Harrison might be making an example of Todd to reveal that infidelity is a REALLY dangerous option.

2 Responses to The Silent Wife. (something I don’t think He’d EVER call me)