our maestro at Disney

So you heard my Disney rant.  Now that’s out in the open, I feel I should share our mistress of the parks with you all… actually at least a couple of you already know because YOU told ME who I needed to contact to avoid divorce/misplaced child/ lost mind while in Walt’s Kingdom.  Either way, it’s a tip worth sharing and sharing…. 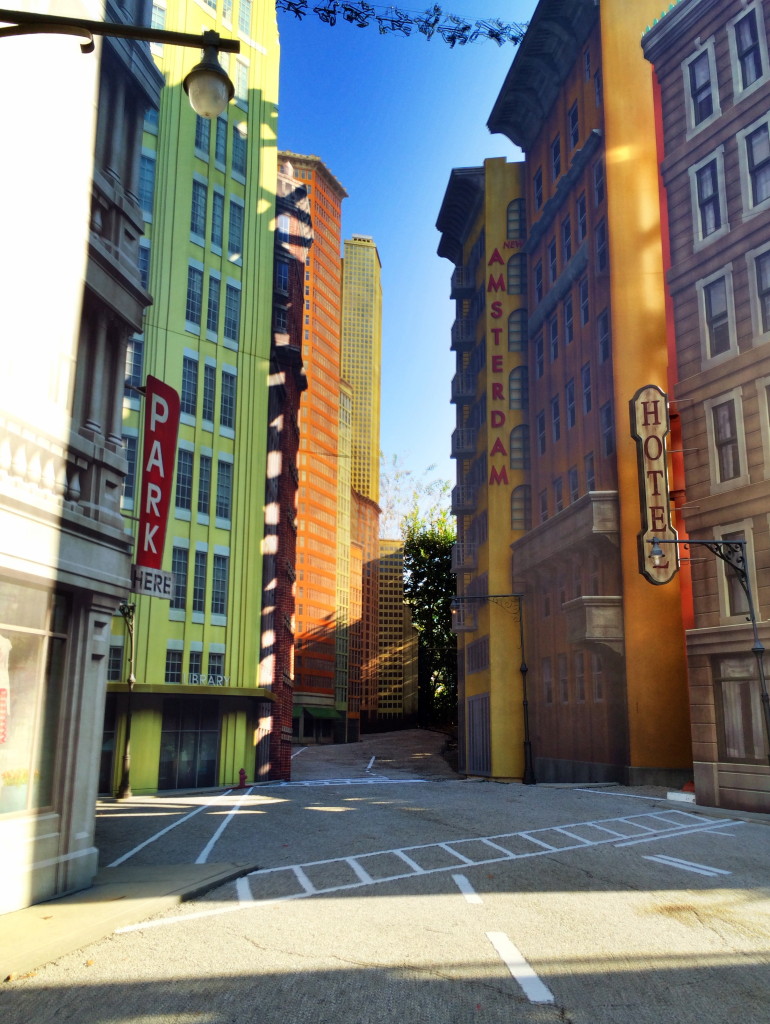 the empty streets of Disney … knowing where to go when…

Michael’s VIPs  should be on your speed dial if a) you’re heading to Disney World for a limited amount of time b) you can swallow the cost and c) you probably don’t intend to return anytime soon.

Founded by a former Walt Disney World VIP Tour Guide in 1999, Michael’s VIPs service was the first of its kind in Orlando. 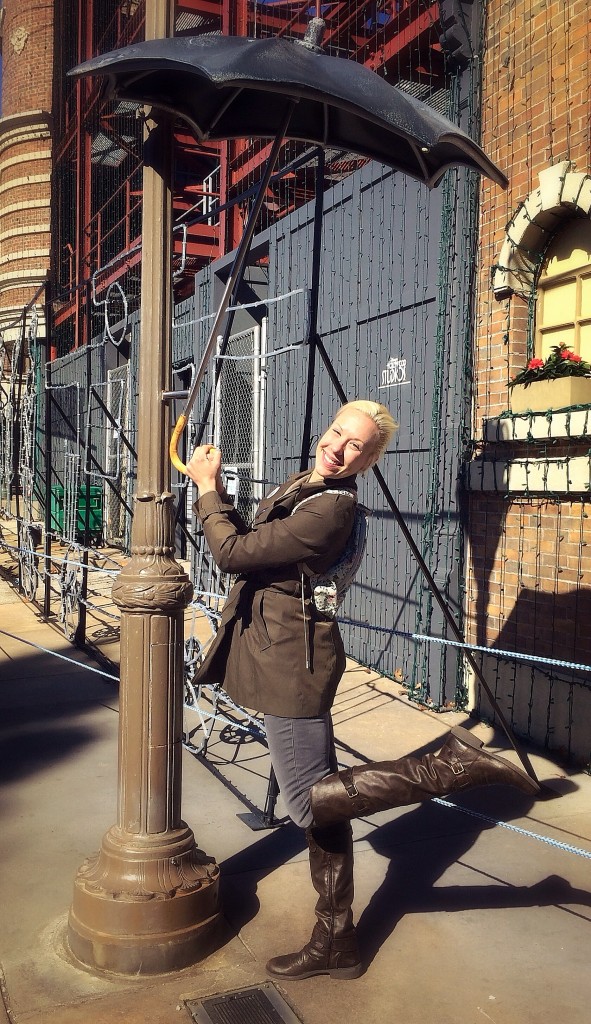 Lindsay was our woman.  Our saviour.  Our Godsend.

When the kids were asking incessant questions, she took over.

When He looked at me despairing as I questioned the reason behind it all, she diffused the atmosphere.

When we had no idea where to go or what to do, we just followed her.  For 3 whole days, SHE was in charge as we skipped queues, blissfully unaware of the crowds.

Small wouldn’t have been assistant director and said: Lights – Camera – Action to kick off the Indiana Jones stunt show in front of an audience of 2000.

Mini and Small woudn’t have made it onto the Jedi training programme. 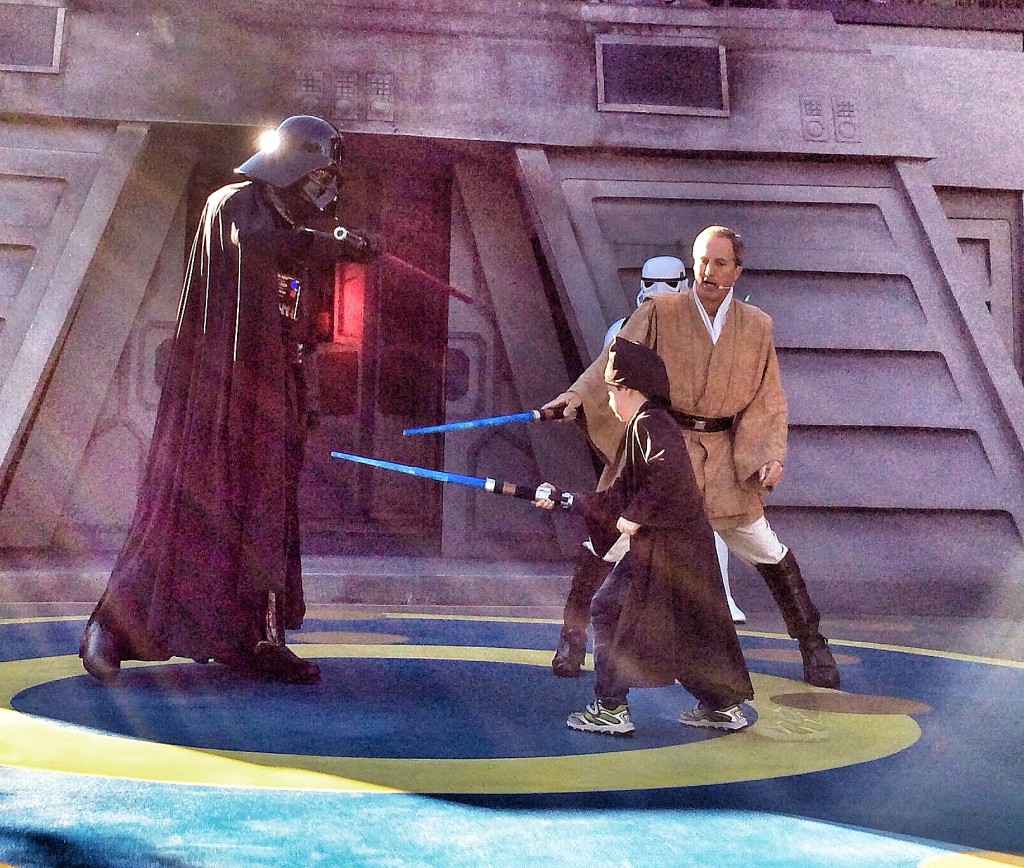 We wouldn’t have known where was the best place to sit on each and every ride/show.

And she saved the best until last.  An extreme stunt car show where the daredevil cast reveals those special effect secrets you’ve always wondered about… 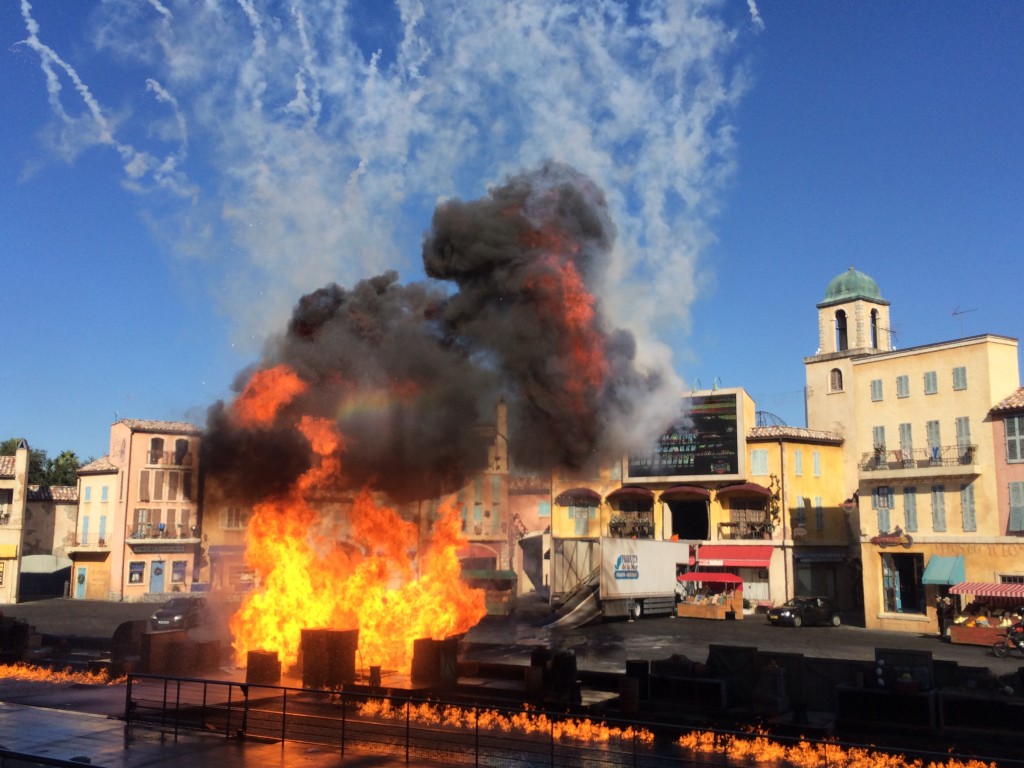 I was sold, certainly not faking in THOSE oohs and aahs.

Contact Lindsay at Michael’s VIPs as early as possible.  Unsurprisingly, many hate to queue and so book their services months in advance.