the unborn Royal child at the Athenaeum hotel

Next month a new baby will be born.  And unlike most of the other babies born into the world, this one will be a REAL princess/prince – not just in the eyes of her/his parents. 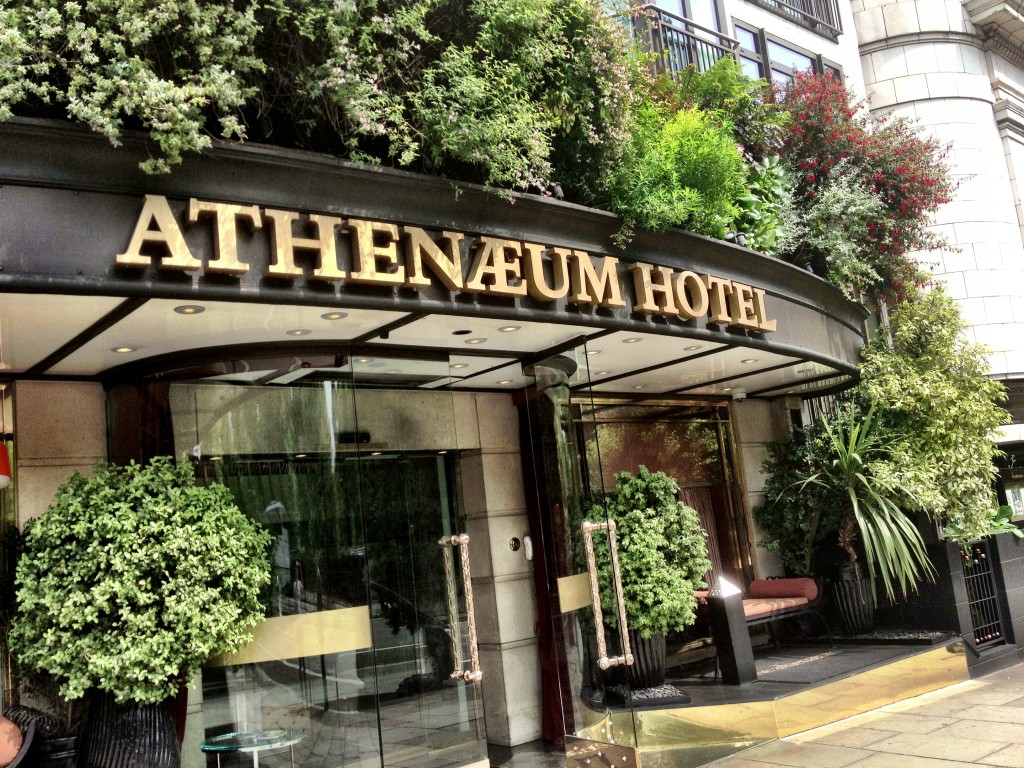 While some of us are preoccupied by the sex, date, name, eye colour and zodiac sign of this particular unborn, I was more interested in meeting Ian Pelham-Turner, one of the royal photographers who knows more than most about snapping the blue blooded crew.  Seeing as he has spent the last 46 years working with four generations of the Royal Family, I dashed to the Athenaeum hotel, 116 Piccadilly, to encourage him to spill the beans on those Royals in front of his lens. 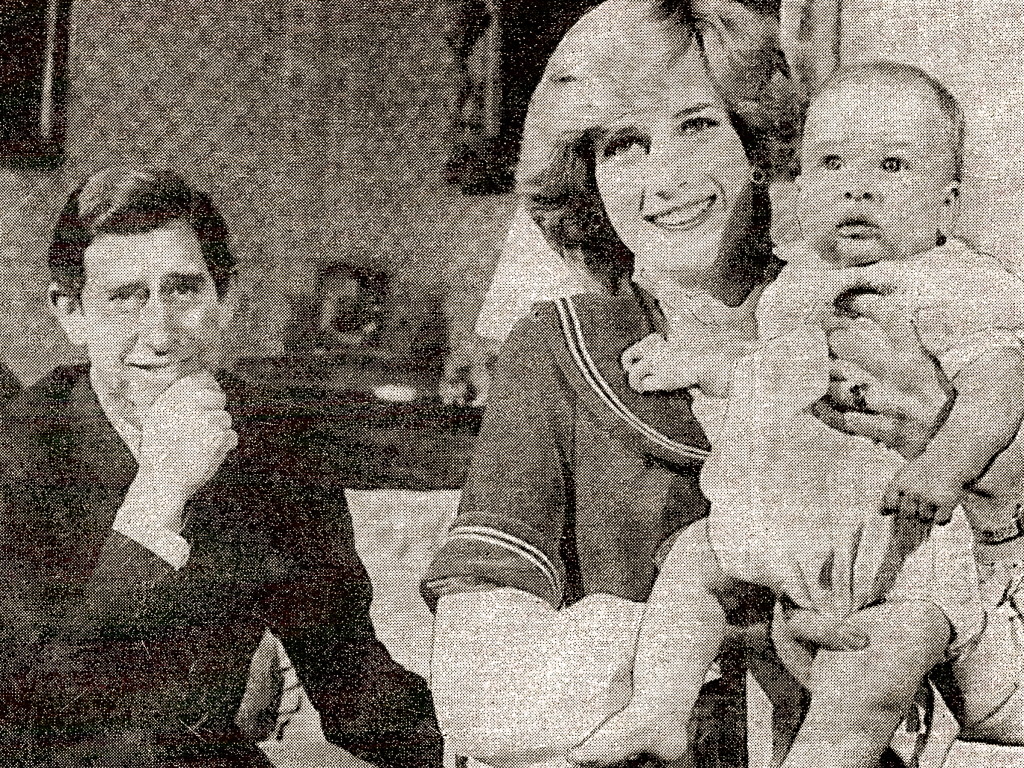 The hotel is hosting a ‘The Royal Child’ exhibition of more than 50 images including HM The Queen with the young Charles and Anne and an even younger William on the occasion of his first Christmas. 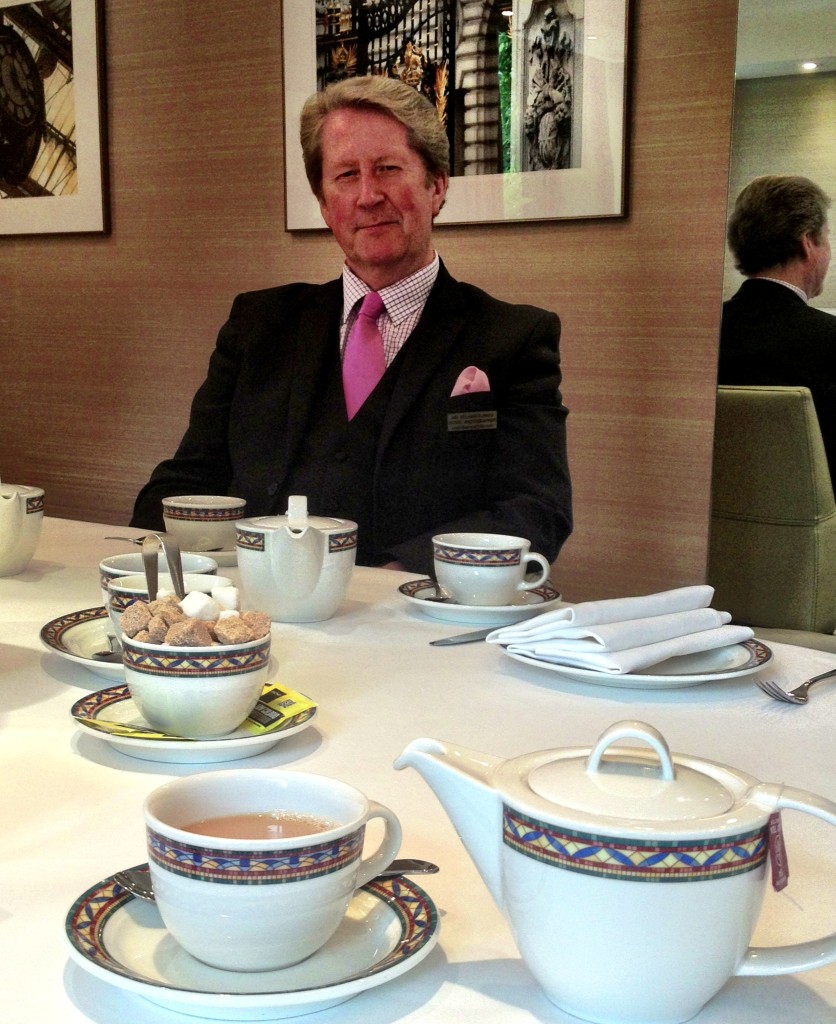 across the table from Ian Pelham-Turner, the Royal photographer

While I poured over the pictures, probed Ian for more anecdotes and scribbled my notes, I (somehow) managed to also consume the most fantastic afternoon tea.  A tea fit for any princess… 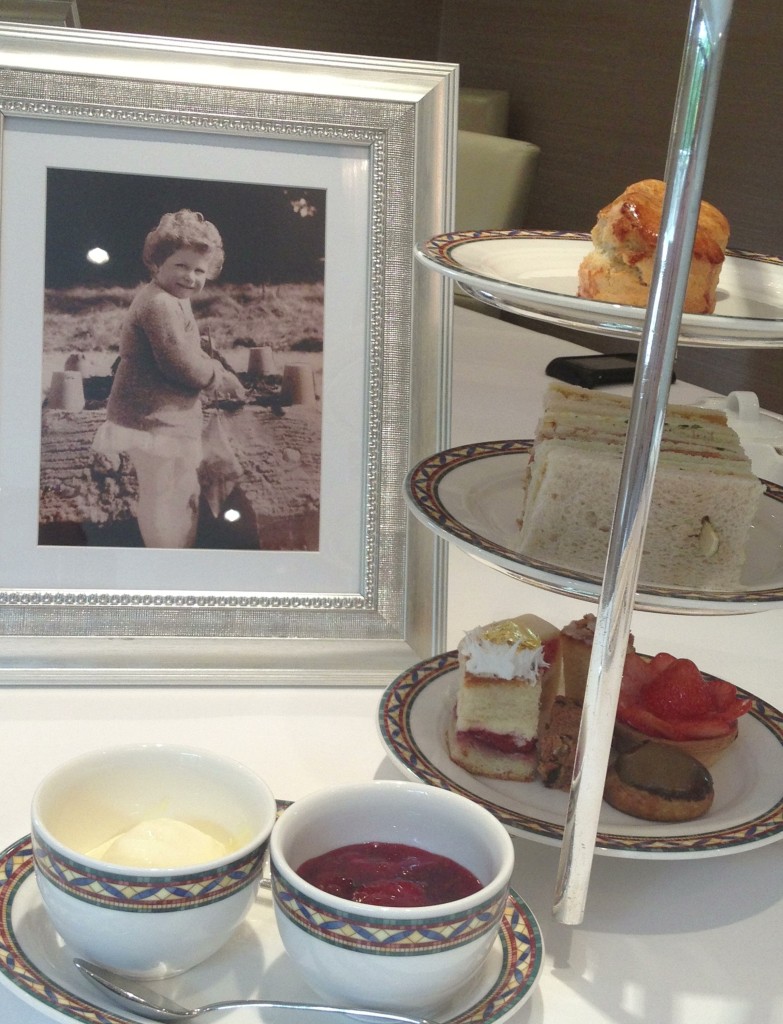 I was most fascinated by an unseen photograph (produced as a postcard) of the then Princess Elizabeth, aged 3 or 4 years old.  She is building sandcastles on the beach at Bognor Regis.  Ian found this gem in a London antiquarian bookshop, simply posing as bookmark inside a book about the Royal Family.  As it is not currently part of the Royal Collection and taken by an unknown source, Ian is determined to discover the mystery behind this image. 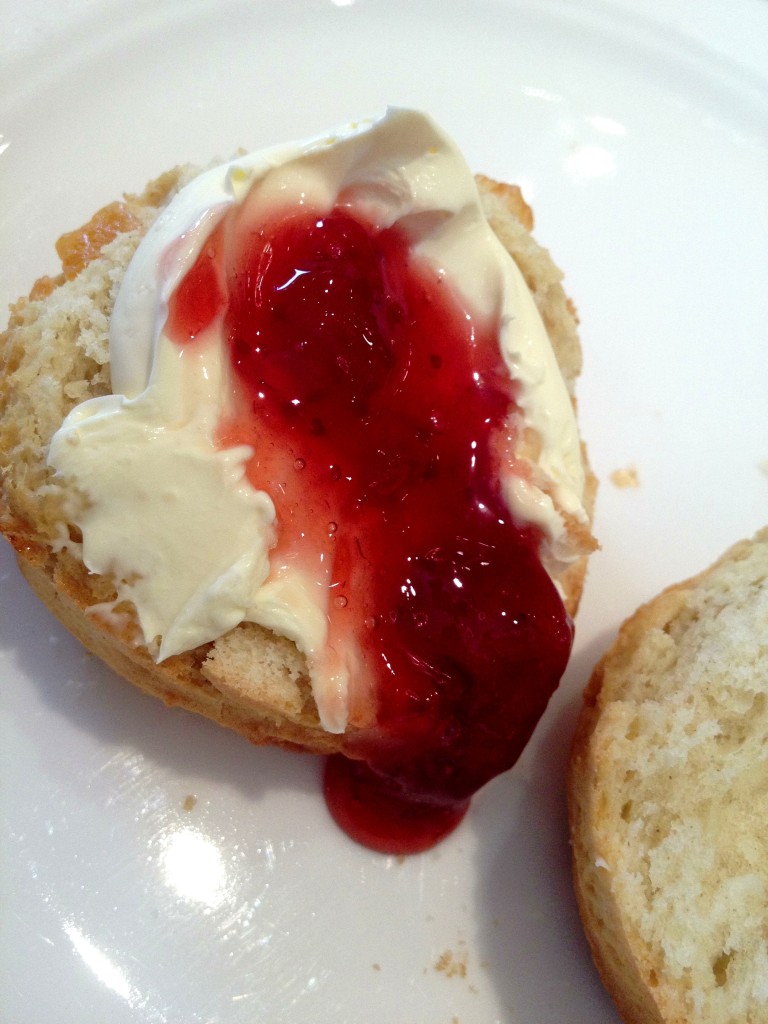 For the last two years, Ian –  together with his colleague Helena Chard – has been planning how the new baby shot should be styled.  He has collated a mood board of ideas which have been sent to him from around the whole.  Of course, he shouldn’t jump the gun and must await his formal commission… oh and the Duchess of Cambridge needs to look suitably glamorous post-push too. 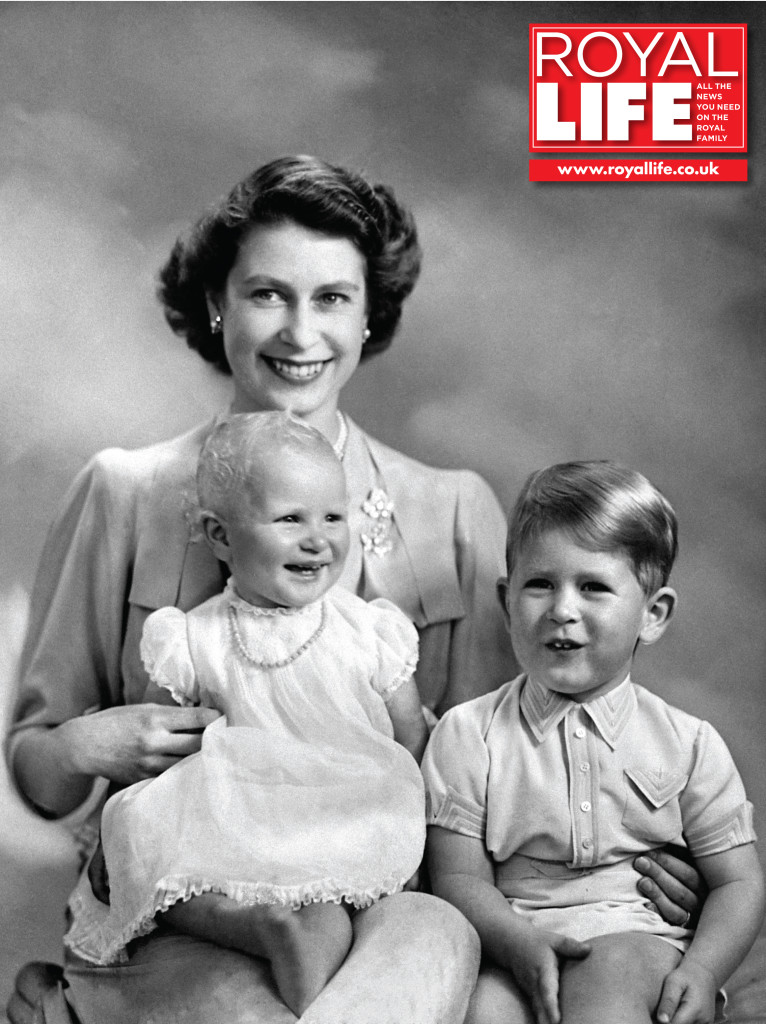