We scratched our heads to think of a European city we could explore this summer. One which would make a perfect weekend away with His parents. And, He reckoned BARCELONA might just hit the spot. 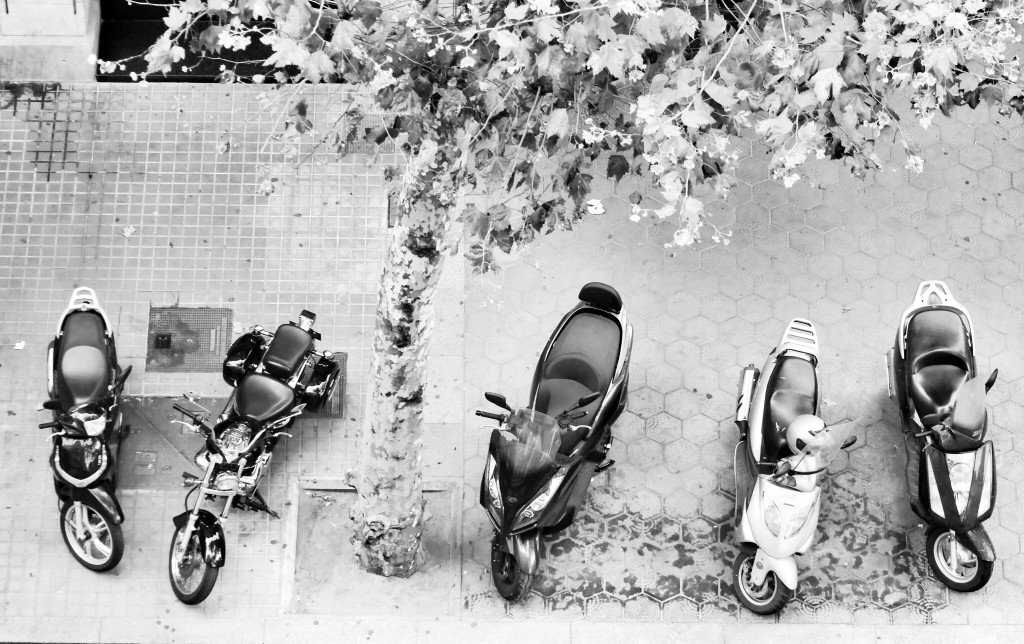 Little did we know quite how much scratching would go on. (Keep reading to find out why.) 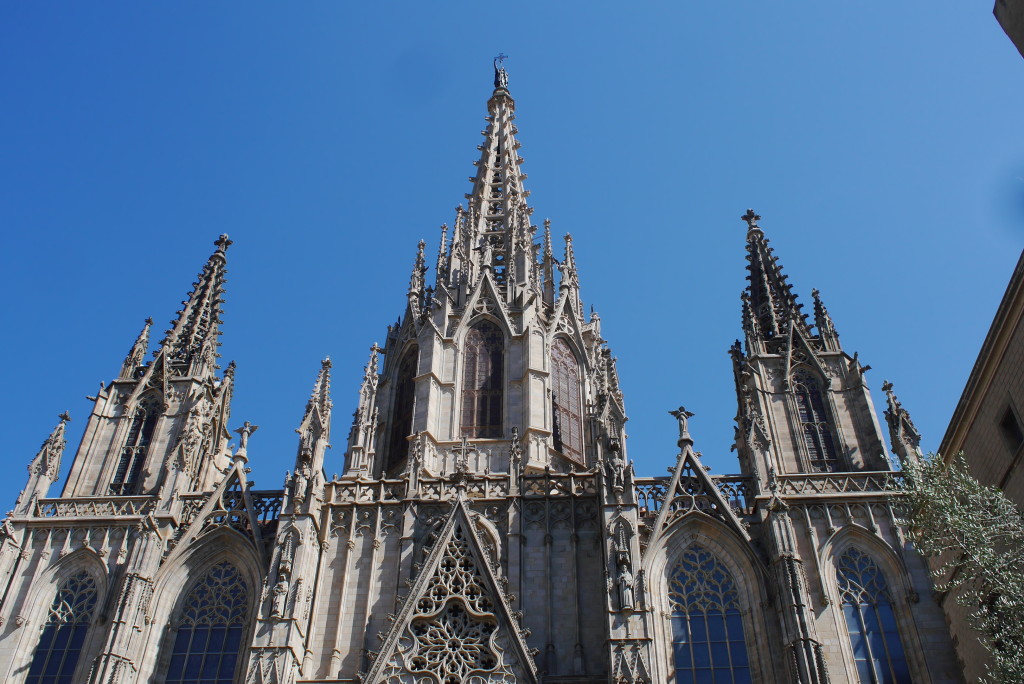 Our 72 hours in the capital city of the autonomous community of Catalonia included a serious amount of eating, walking, laughing and some unexpected itching… 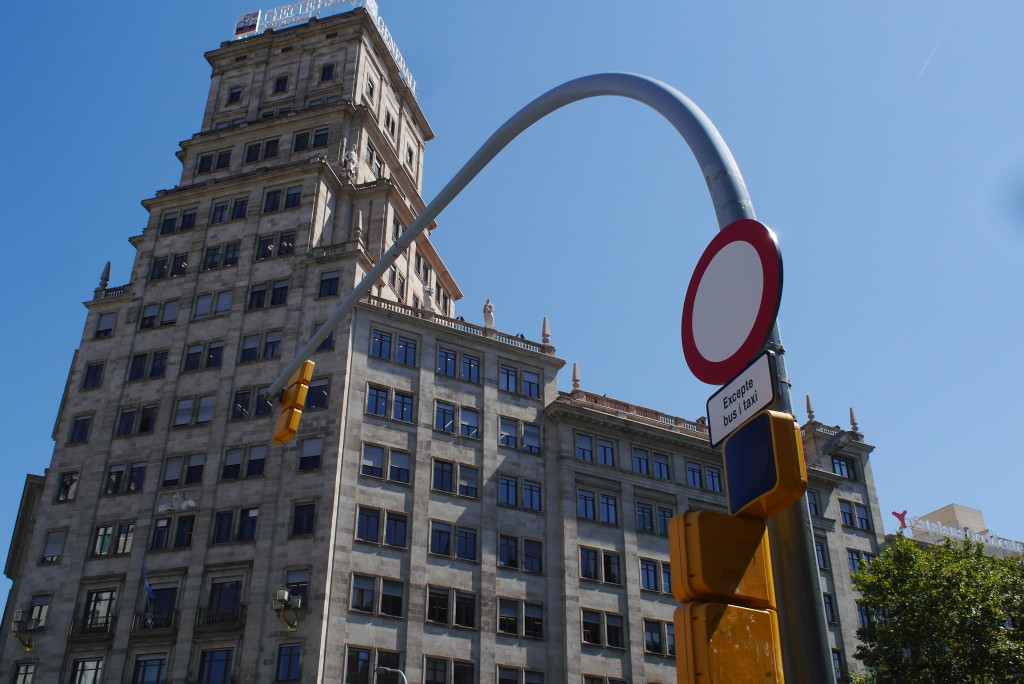 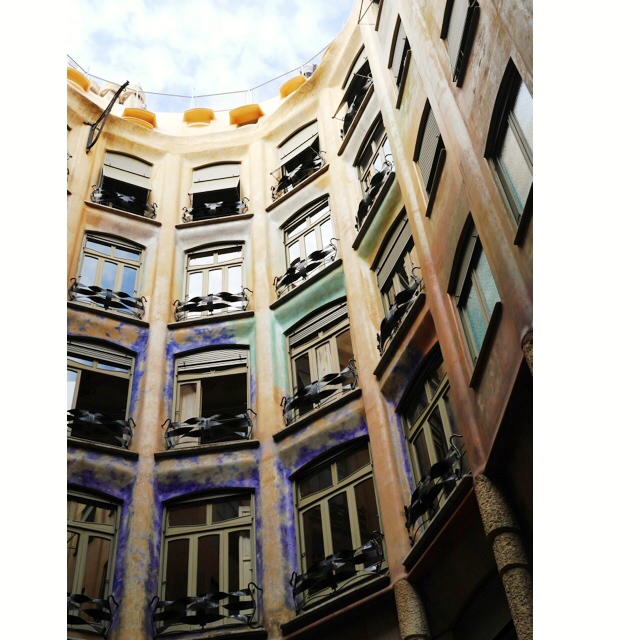 I fell completely in love with the modernist building, La Pedrera.  It’s hard to believe that this futuristic-looking building was built 100 years ago… and even harder to comprehend just what a genius/scientist Gaudí had been as he recognised that a structure of columns and floors could exist free of load bearing walls. 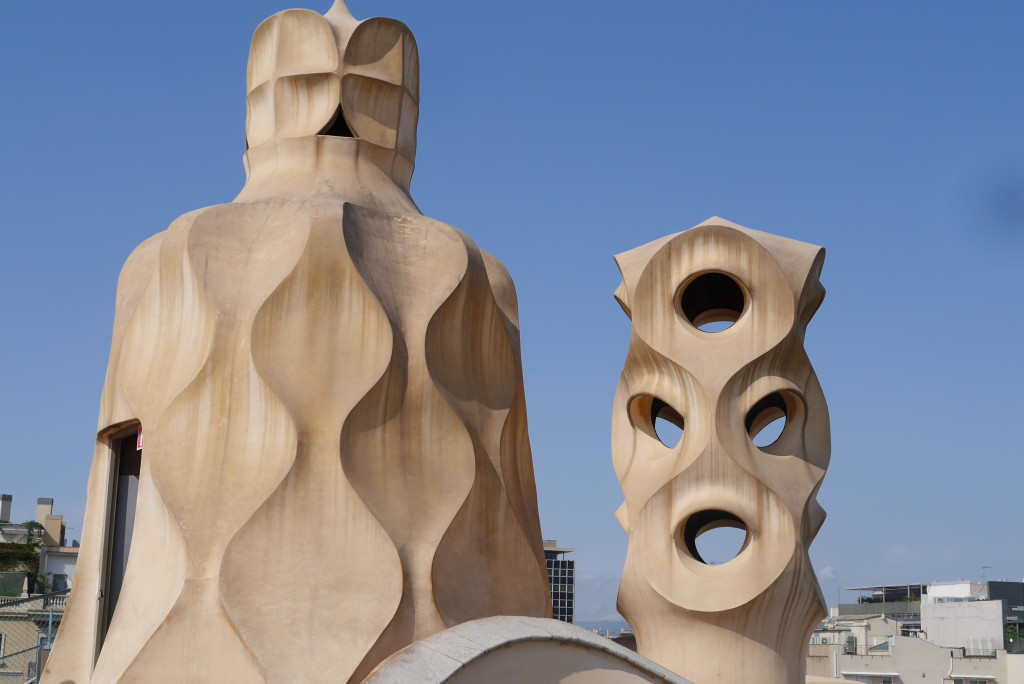 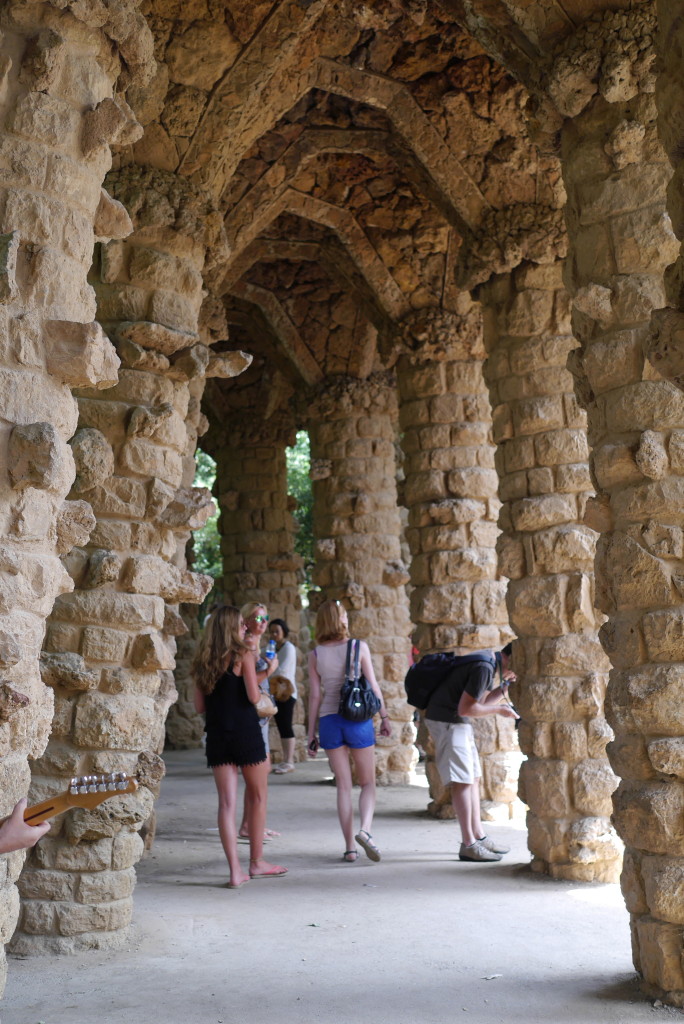 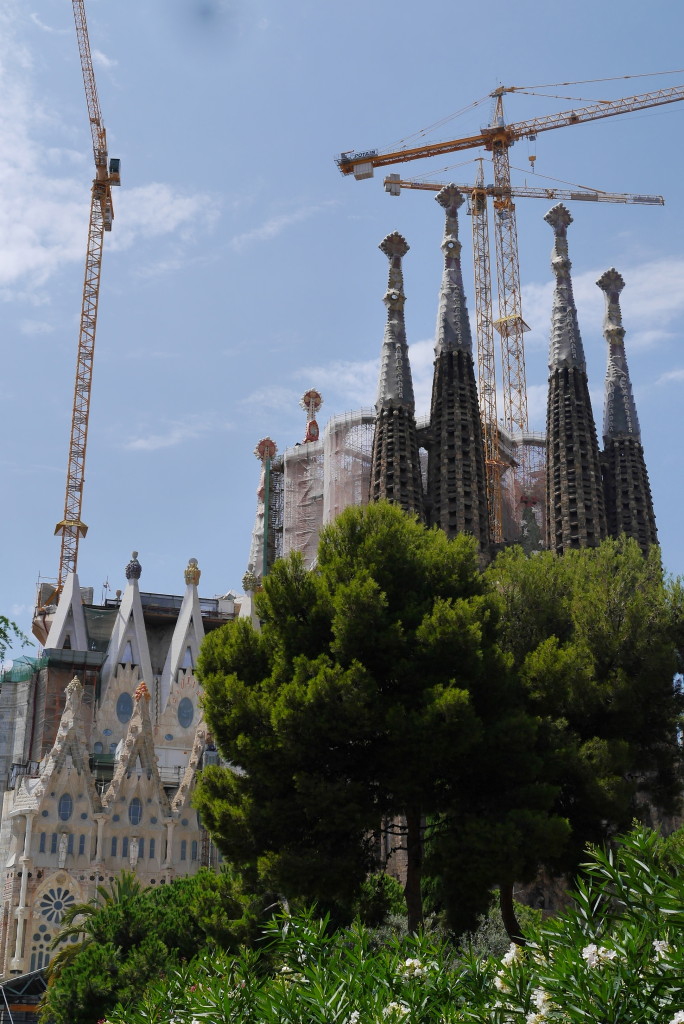 And it was here – in what will be a stunningly beautiful (as yet uncompleted) place of worship –  that I discovered no less than a village of nits living in Small’s head (I have his full permission to disclose this information).  I had noticed he was itching his head a couple of days previously but (clearly) failed to spot the culprits.  My extremely rusty degree level Spanish came in handy as I gestured wildly to a sympathetic (at a distance) pharmacist.  One hour later and we were nit-free. PHEW! 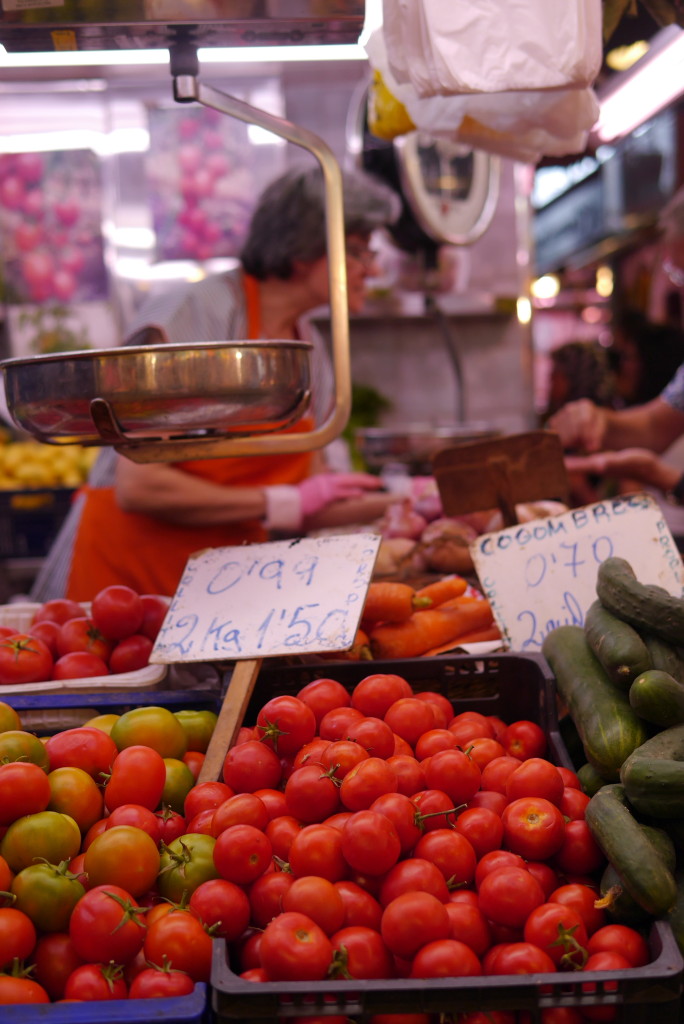 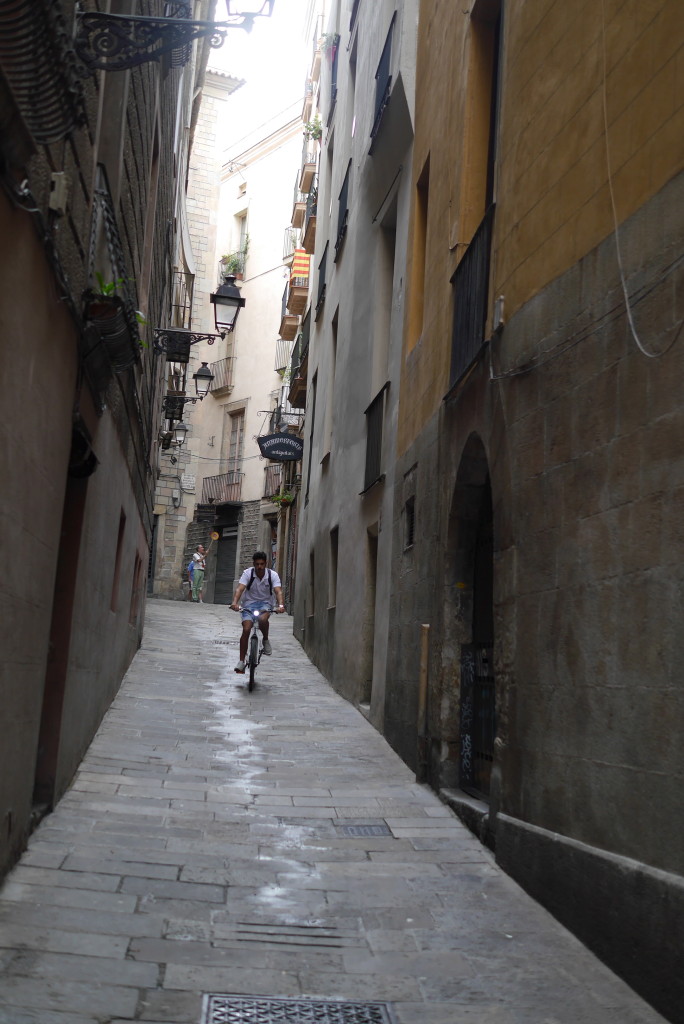 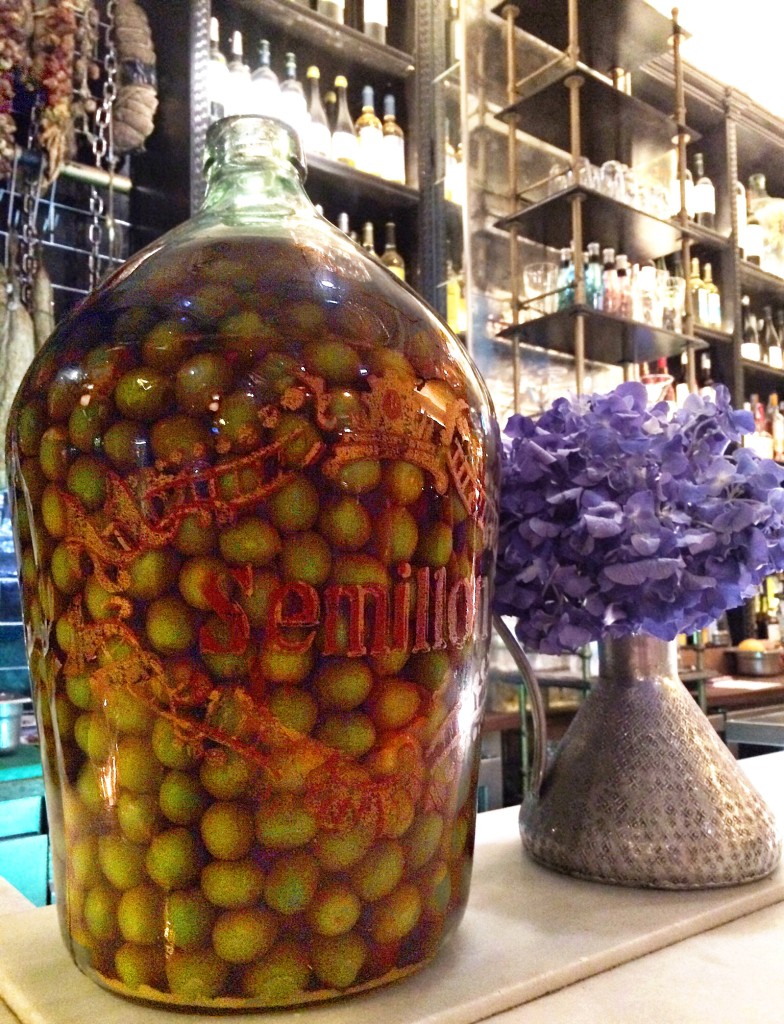 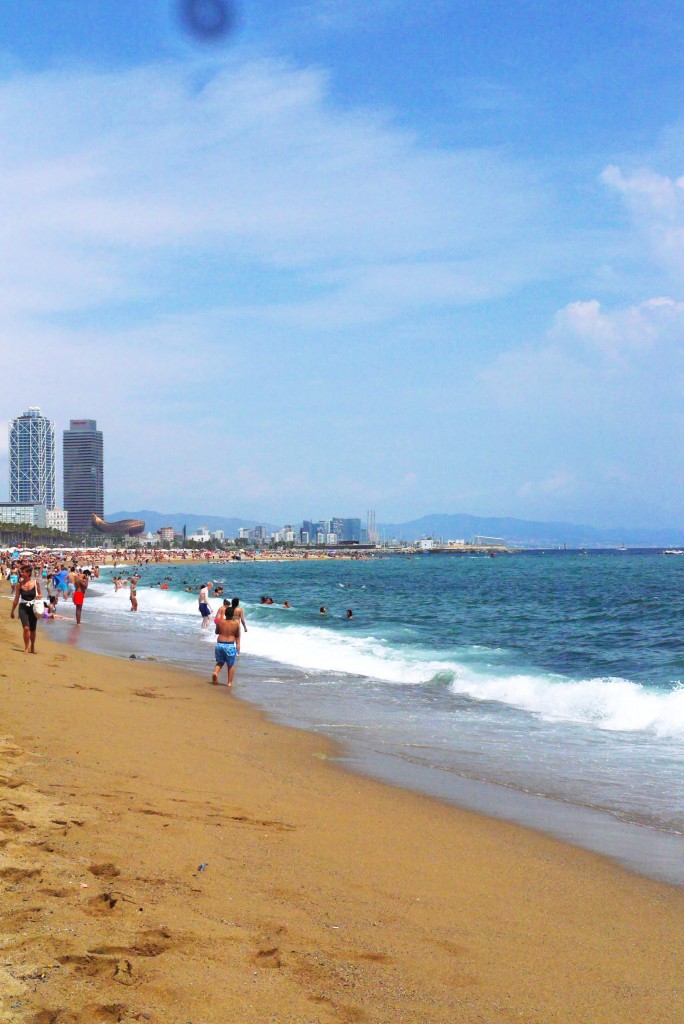 a quick visit to the beach 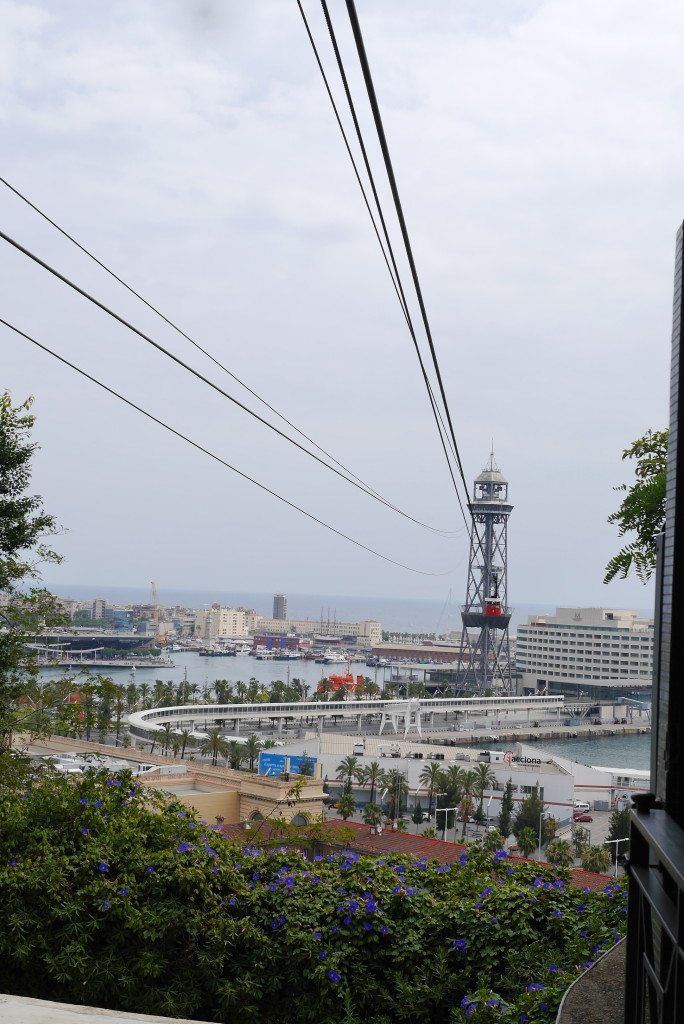 a cable car ride down into the harbour and beach 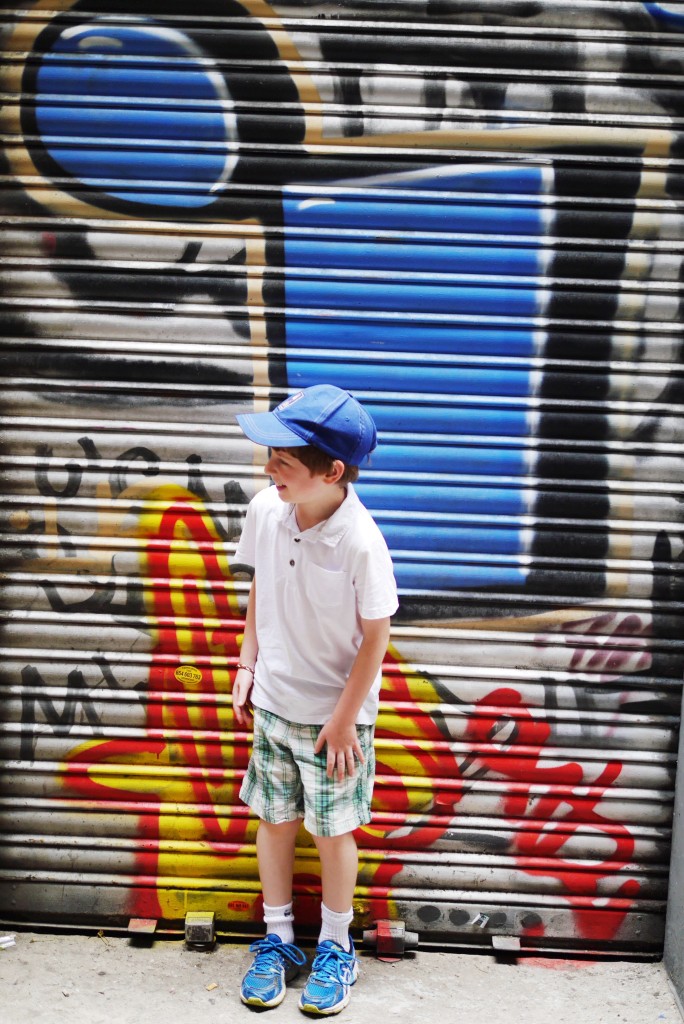 If you want more info about where we stayed, our Gaudi guide we booked for a morning, where we ate and what Mini bought (shopping queen), then do email me:  editor@lifeofyablon.com