Buddha-Bar: to theme or not to theme

Last night I had one of those headaches.  You know, the type that doesn’t go – even when you neck some painkillers, send the Smalls to their room and lie in a darkened room.  And anyway I couldn’t do that, I was due to go and check out the recently opened Buddha-Bar, 145 Knightsbridge. 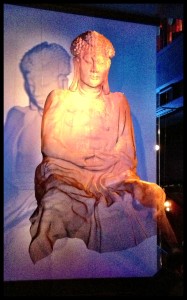 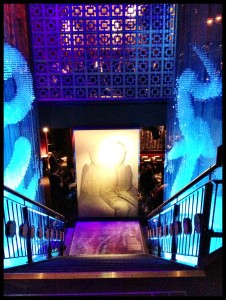 To be really honest, I hadn’t actually noticed that the original Buddha Bar (NB without the hyphen) had shut down and that the new, improved version (with a hyphen) had opened its doors last November.  But what I did remember was a HUGELY fun night out at the original venue in Paris back in 1998 followed by hours and hours of listening to the Buddha Bar mix compilations by French DJ Claude Challe.

So, once the thumping head eventually gave way, I headed out. 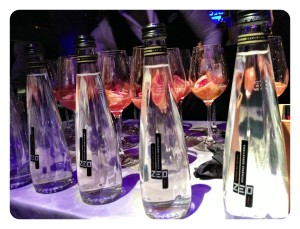 ZEO – the new mixer at the bar

Word on twitter yesterday was that ZEO (the new-ish non-alcoholic mixer) was hosting its inaugural Just January party on the upper-mezzanine level of this palatial Budha venue. I was a blogger desperately seeking partying celebrities… or at least breaking their detox at the end of the longest month of the year.  But I found none (might have been because I was late… the headache) so I introduced Him to my latest sparkling beverage find before we were sat in the oriental restaurant, down in the basement. 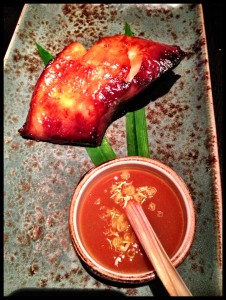 It’s dark down there.  And it’s themed.  He and I discussed the concept of restaurant theming in depth.  It worked so well a few years ago and now it’s, well, less fun.  (Or perhaps WE are less fun?)  But I must admit the pan-Asian food was good; we ate well and the service was pretty good too.  (Our hot dishes took a little longer than expected, but nothing worth mentioning.)

The question is does Buddha-Bar feel worth it (because it certainly isn’t cheap)?  I think it’s fair to say that my jury is out. Curiously it also doesn’t feel like London (might be a plus for some) so I’m not sure I would rush back, despite the food being pretty good.  I suppose the point here is that we demand a lot from our restaurant experience nowadays. The cool factor, decor and general ambiance need to be spot on. Oh and the music wasn’t mixed by Monsieur Challe either.