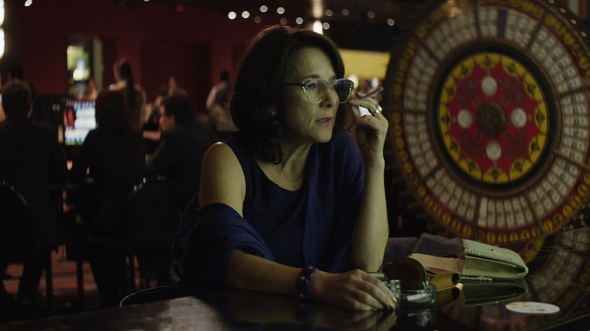 I’m very excited as the 57th BFI Film Festival kicks off  tonight. (SEE MY REVIEW OF GRAVITY HERE) While He and I have some hot tickets, I felt it would be only fair if I  teamed up with American Express to offer one lucky reader the chance to win a pair of tickets to a screening of the hotly anticipated Gloria on Thursday 17th October at 20:30 at the Odeon West End as part of the London Film Festival. 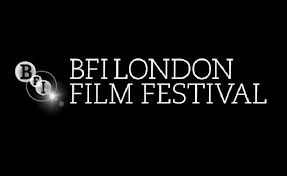 Sebastián Lelio’s award-winning comedy tracks the (mis)adventures of glamorous, disco-loving fiftysomething Gloria and is a film that handles ageing with respect, compassion and intelligent humour.

Running from 9th– 20th October and showcasing a diverse programme of 369 international films, the Festival will play host to over 400,000 film buffs with approximately 32,400 minutes of film shown over the twelve day celebration of cinema.

For a chance to win these tickets all you have to do is sign up to my blog (top right of homepage) and  follow me on Twitter. The lucky winner will be selected randomly on Monday 14th October 2013. T&Cs apply.

Early on sale tickets to screenings, events and walking the red carpet are just some of the enriched experiences available to American Express Cardmembers at the Festival. For more information on the service American Express offers Cardmembers, visit amex.co.uk/potential. For more details about this year’s 57th BFI London Film Festival visit bfi.org.uk/lff

For a unique look at events such as the London Film Festival and to get a sneak peek from the red carpet, check out the exclusive videos on the AmericanExpressUK Facebook page.