A fairy brings back the past

The point is that none of us are getting any younger.  Another year is merely hours away.  And while we all convince ourselves that our memories are crystal clear, there’s just NO WAY I can remember any real detail about my childhood thirty years on.

It was fun.  I remember that bit.  My brother was always my best friend and together we giggled.  A lot.  I had forgotten though that Lord and Lady Y were once young and pretty/handsome.   I also hadn’t remembered what a mean handstand I could do. 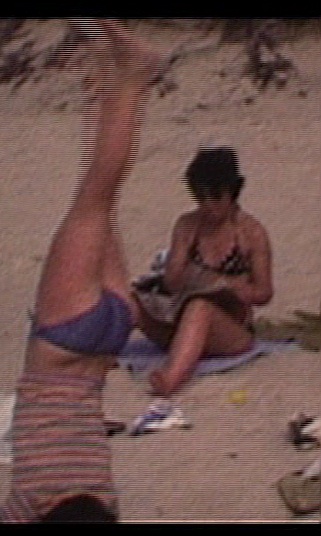 a screen grab from the Yablon films

This was all until I decided to dig out Lord Y’s films from their attic.  Immaculately labelled (and as we discovered beautifully shot), I stared at the box upon box of films.  How would we all feel watching all this (1964 – 1984) footage? 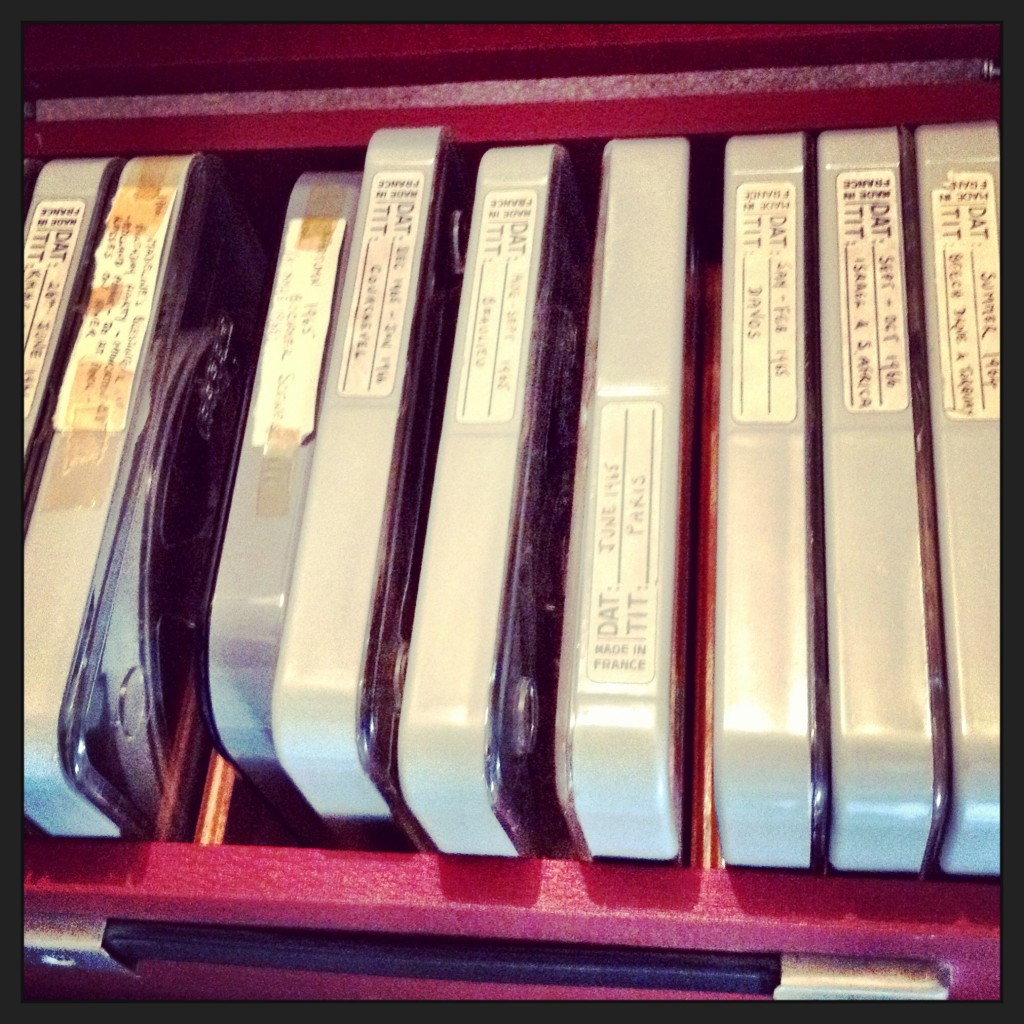 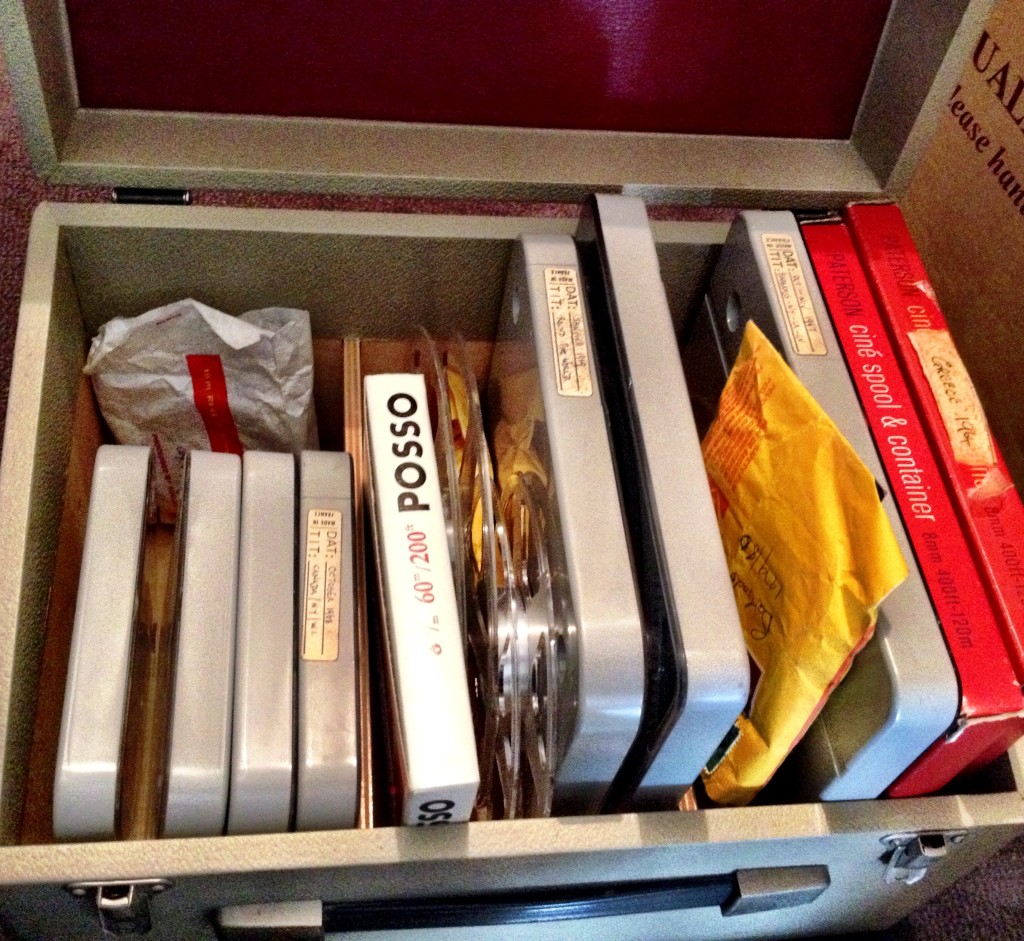 I knew that our local Snappy Snaps offered a super 8 to DVD converting service but hesitated.  It felt wrong to trust a mass supplier with our precious films.  Instead, I asked Facebook.  A few responses popped up but mostly my Facebook friends had planned to complete this task but, like me, hadn’t quite got around to it.  And then one particular friend recommended Film Fairy.

There’s no doubt that this was an emotional task – and everything about Film Fairy felt right.  Founded and run by Bryony, her boutique video production company based in West London has more than 8 years film experience.  When she came to meet us and pick up the films, I knew we had the right woman for the job. 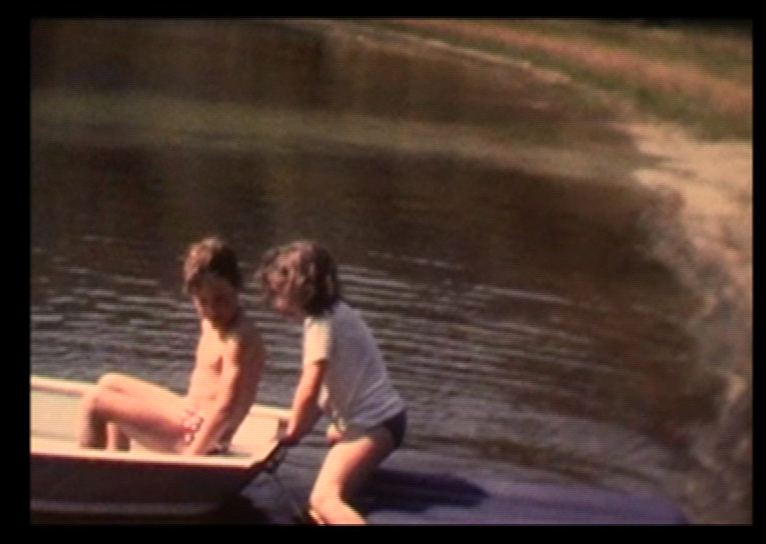 I asked how she transferred the films.  She explained that by projecting them whilst filming the projection with a high quality camera, she could then transfer the cut to an editing package to remove ends of films, gaps etc. Keeping the whole process in-house, this was then exported as a digital file and compressed for DVD. 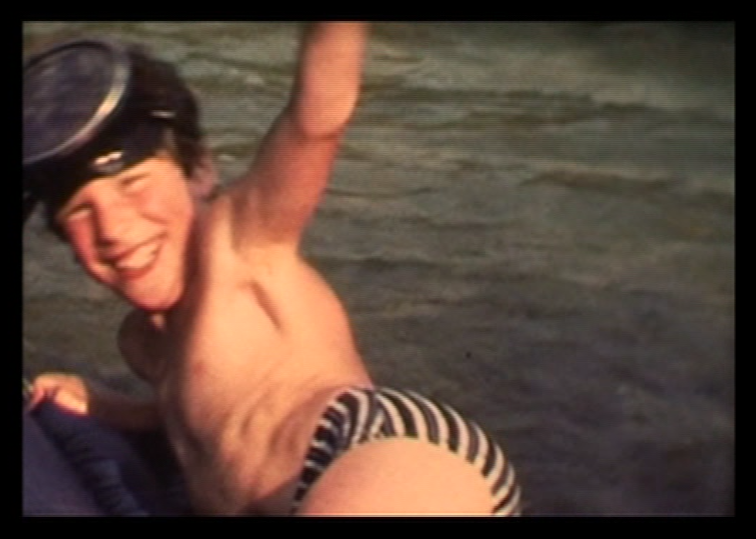 precious memories from 30 years ago – all safely transferred onto DVD

The DVDs were delivered back to me within a couple of weeks and then packed for our family trip to Florida this Christmas.  With my brother and his family living in the US, Christmas Day would be the perfect time to start reliving the past.

Our memories are (of course) private but the films made for wonderful, joyous viewing.  As the footage is silent, we ran a 60s/70s/80s soundtrack, as appropriate.

Dig into your attic today and give our Film Fairy a buzz.  If not for you, for your children and theirs.

Film Fairy charges £20 set up cost plus £5 for small films and £10 for the larger ones.

2 Responses to A fairy brings back the past