It seems that this particular Halloween, Renée Zellweger felt the need to go the whole hog by ordering herself a brand new face for the occasion. I say Renée Zellweger as that’s who I can only presume is behind that recently revealed stretched, pulled face of intense shock. But to be honest, it could be anyone… simply terrifying the ghouls, vampires and anyone who might ever be tempted by the horrors of plastic surgery. 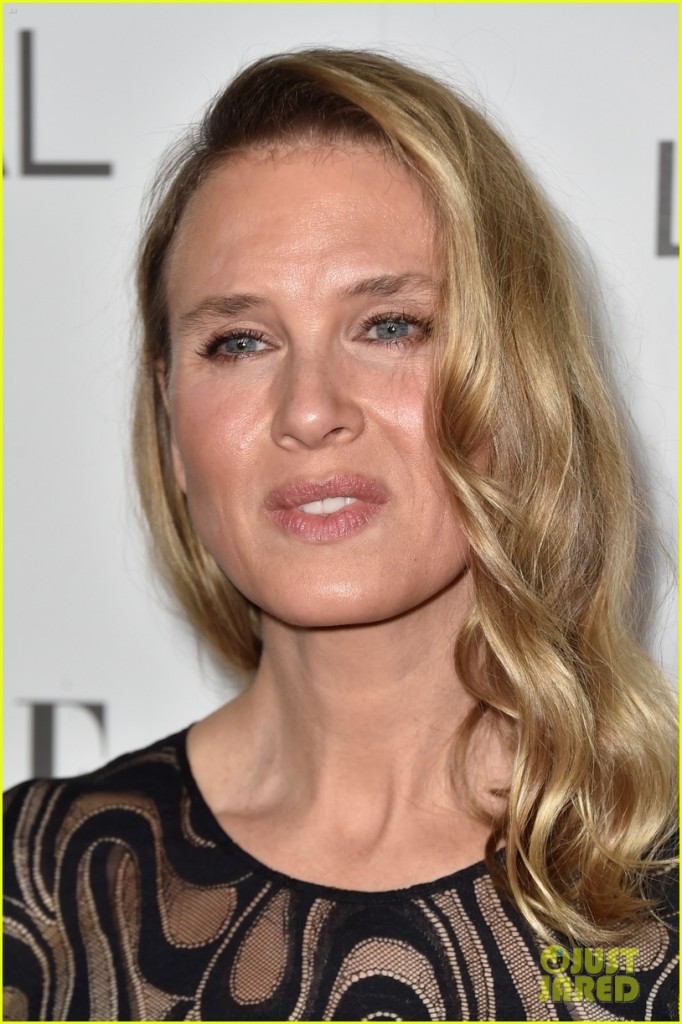 But, fear not, oh taut ones, I’m not about to wax lyrical in this week’s post about the idiocy of Botox. No, right now, I’m more interested in Renée’s bid to reconstruct herself. With a career twisting uncomfortably between success and failure, here is an actress who has never made a comeback since the days of Jerry Maguire. Bridget Jones was, of course, a heart-winning performance but in such a desperately pitifully way. Perhaps even you and I wouldn’t have bounced back from those needy binges and single awkwardness.

So Renée, it appears, has turned to her face to exercise some sort of control over her image and has seemingly hidden her issues behind an ever-tightening mask. And, readers, I suppose I do understand this. Many of us feel the need to evolve and alter our external image and sometimes this desire can be overwhelming. So I suppose I see Renée’s reconstruction as just one step further than this. That said, I’d opt for a purple rinse any day rather than ever go under that knife.

This article first appeared in my Mum About Town column in The Lady Magazine.