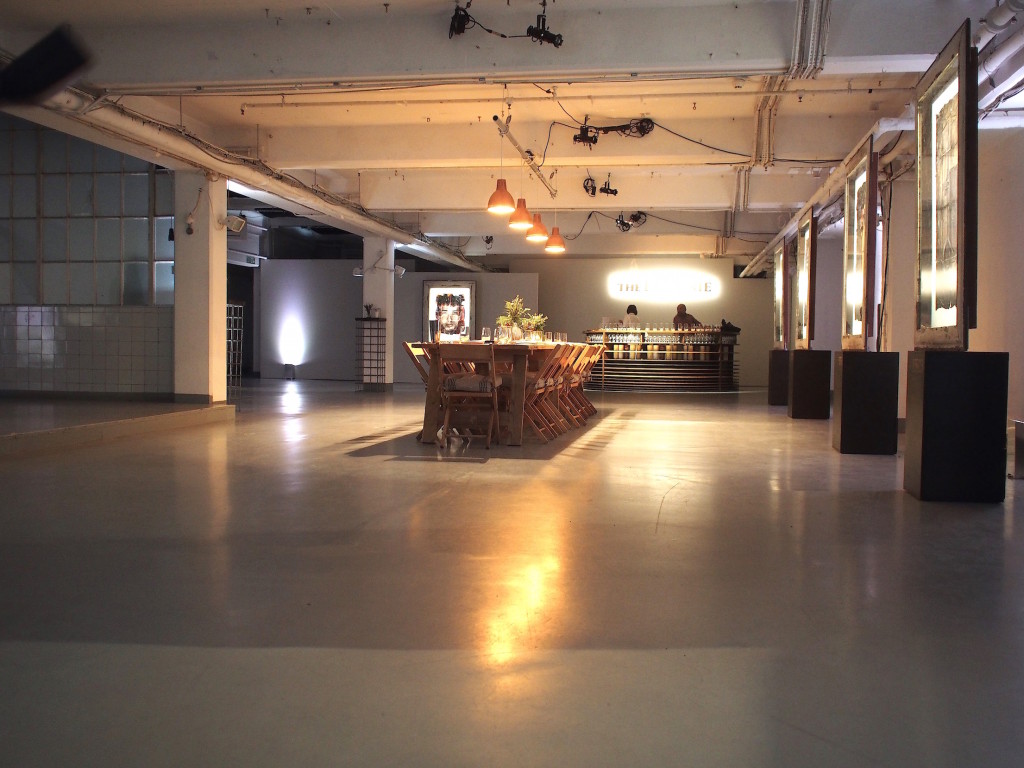 I’ve been muttering about a shoot I wanted to conjure up in a car park for months. {think Homelands-style, pretty dark and creepy only lit by overbearing headlights..} So when a family friend called for a chat about his impending photography exhibition and its accompanying festivities, I almost squealed with delight when he mentioned a (former) car park as the planned location. 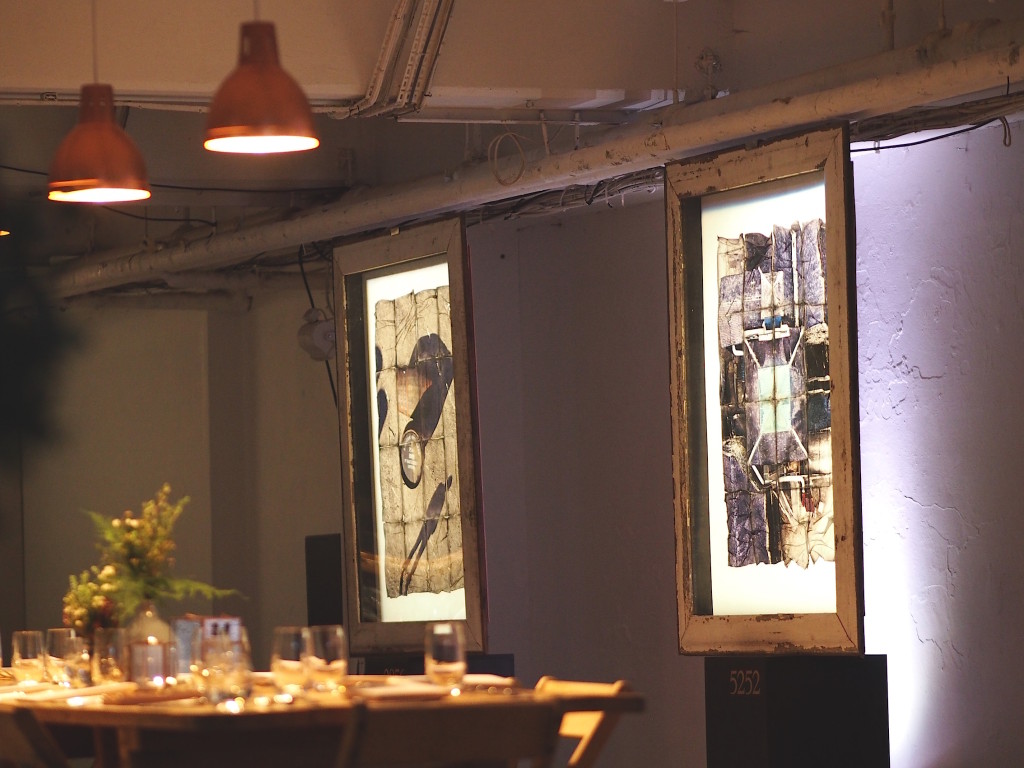 James Stroud’s grandparents were a massive part of my childhood. His grandfather was my father’s godfather while his incredible great grandmother was not only my persistent pen pal during my boarding school years but also acted as emergency (wartime) midwife at my father’s birth. And, as if all this was not enough, his great grandparents were also matchmakers to my paternal grandparents. All in all, the Stroud family are probably a little more important than simply ‘family friends’ to the Yablons. 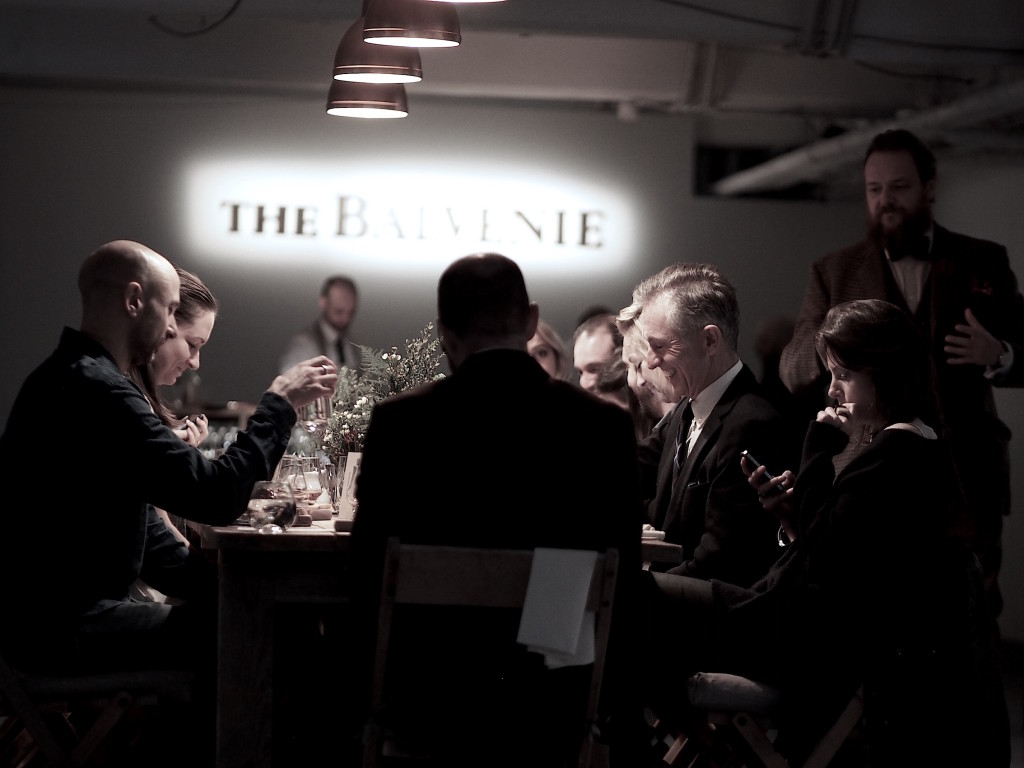 I’ve always been a massive admirer of James’ work. He first learnt to use a camera aged 7 and his photography has won awards ever since his teens. With work hung in the National Portrait Gallery and many pieces exhibited worldwide (including a newly renovated St Pancras), his clients include the great and mighty – either as figurehead portraits or national ad campaigns. 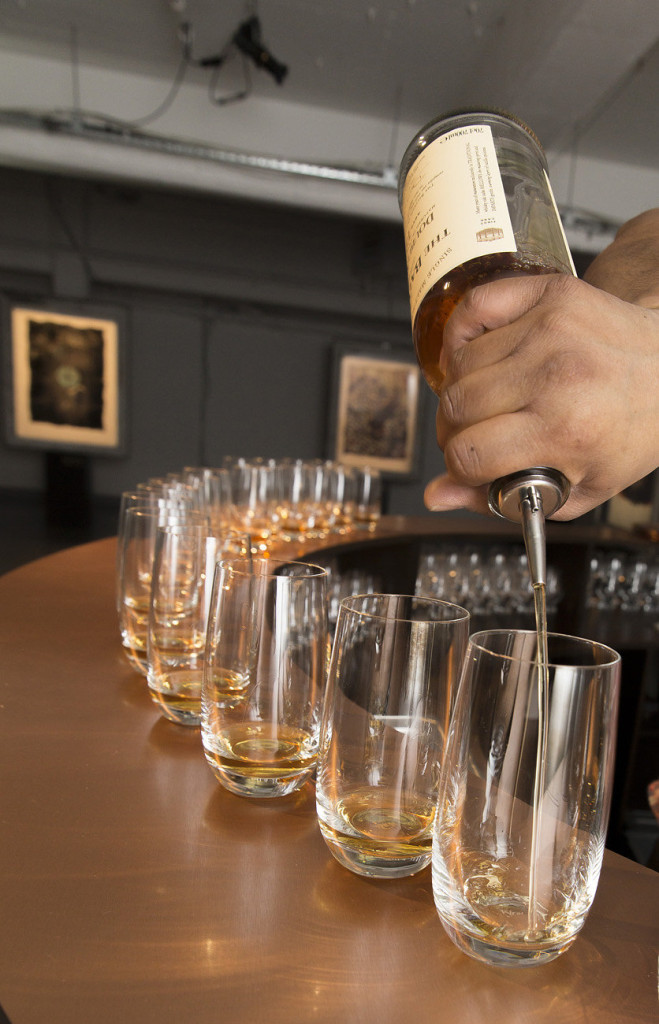 Succession, and the process behind creating this collection, is so much more than a photography commission. Centred around William Grant’s whisky distillery, The Balvenie, James was really drawn to those generations who have dedicated their lives to this family run business. He was particularly interested in the sense of time and how the whole whisky-making process was governed by time as it matured over all those years. 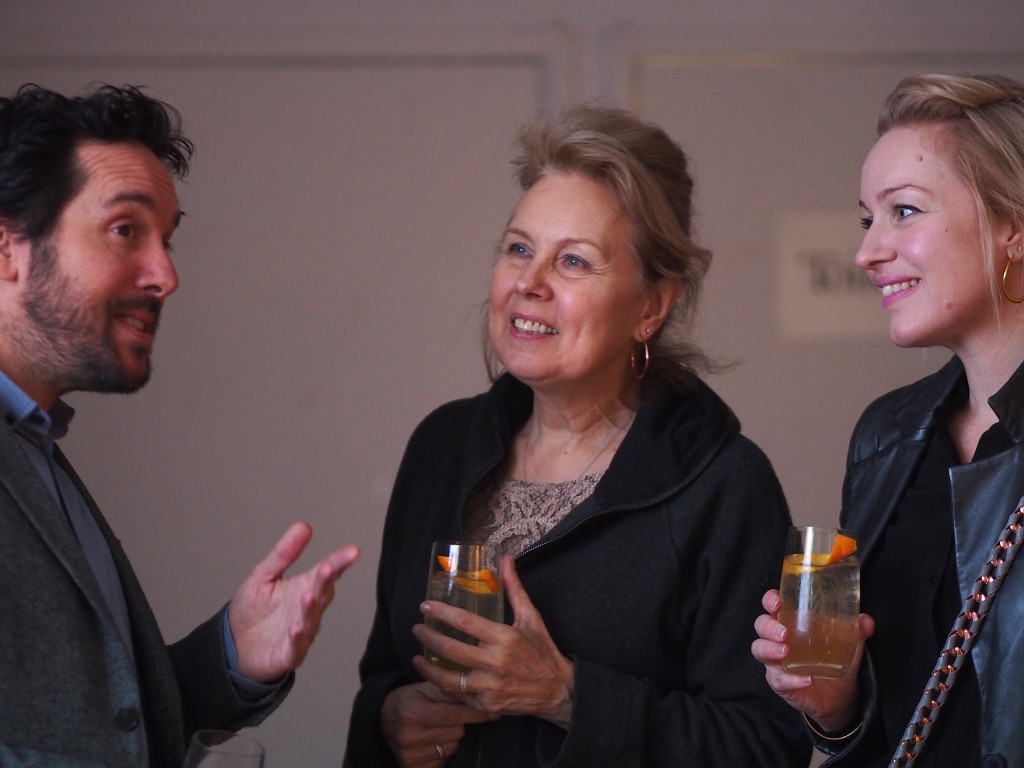 Using a special lift technique, each image is broken up into grid systems which gives you a completely different perspective on the story being told. 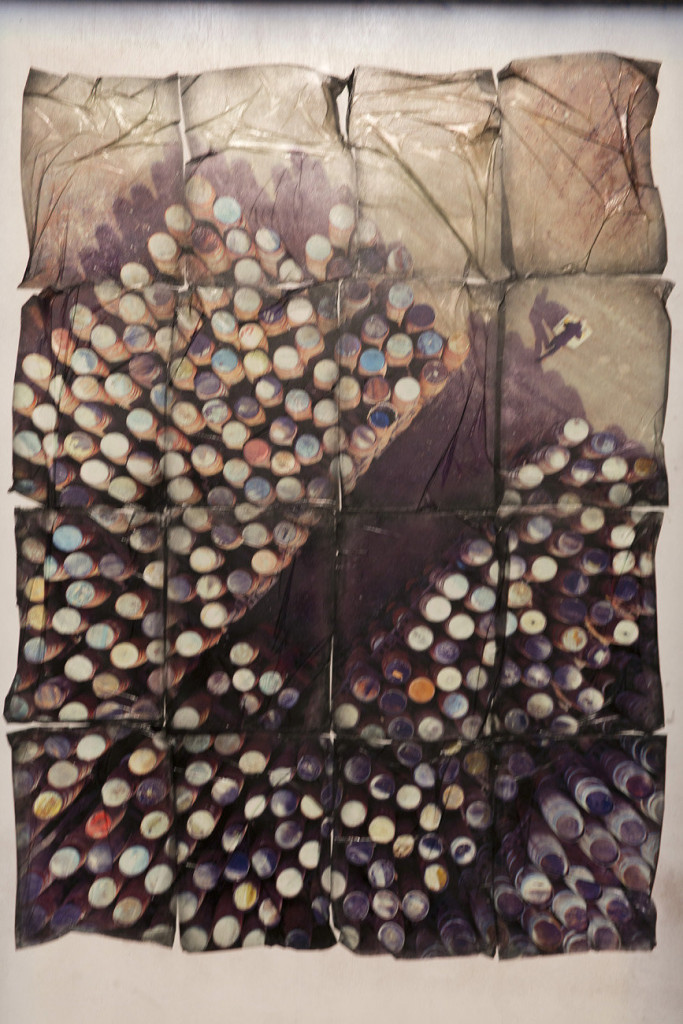 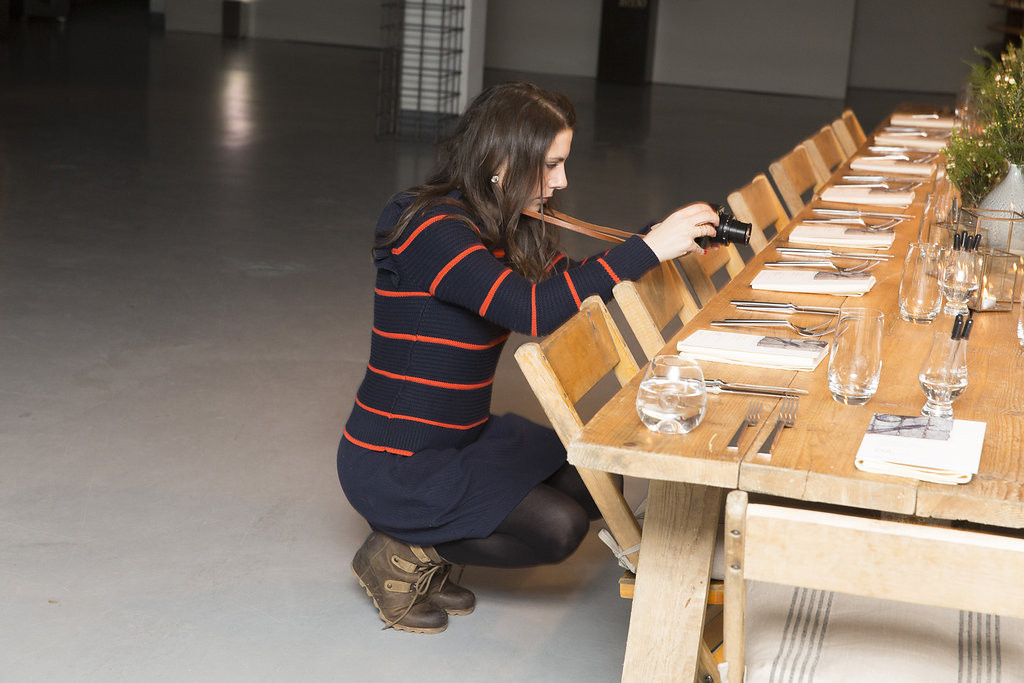 The Balvenie and James share a common love of skill and craftsmanship. The events team tasked me with the job of pulling together some notable invitees who would appreciate the beautifully created pieces but also delight in a superbly crafted lunch paired with The Balvenie range of handcrafted whiskies. 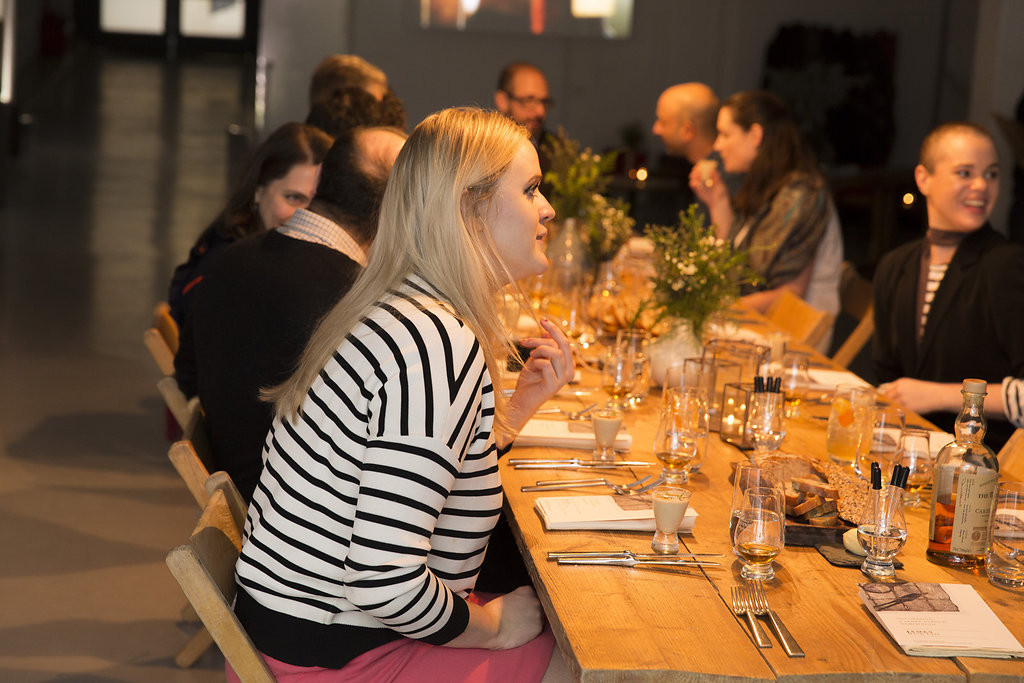 Dolly Alderton tries to concentrate through the haze of whisky… (@clarewalshimage) 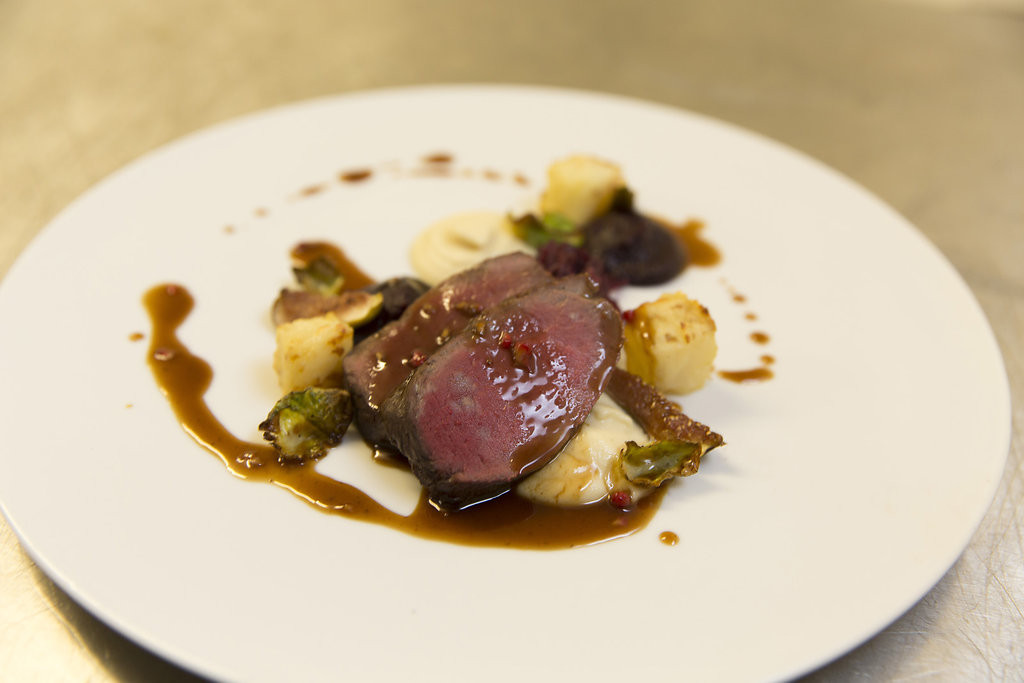 The lunch affair was special. Of course, my guests were chosen VERY carefully but, with no windows nor sign of the outside world, central London and our regular work days seemed to magically vanish. We were left appreciating the intense skill and results of James’ work, the finest whisky and that age-old art of conversation. 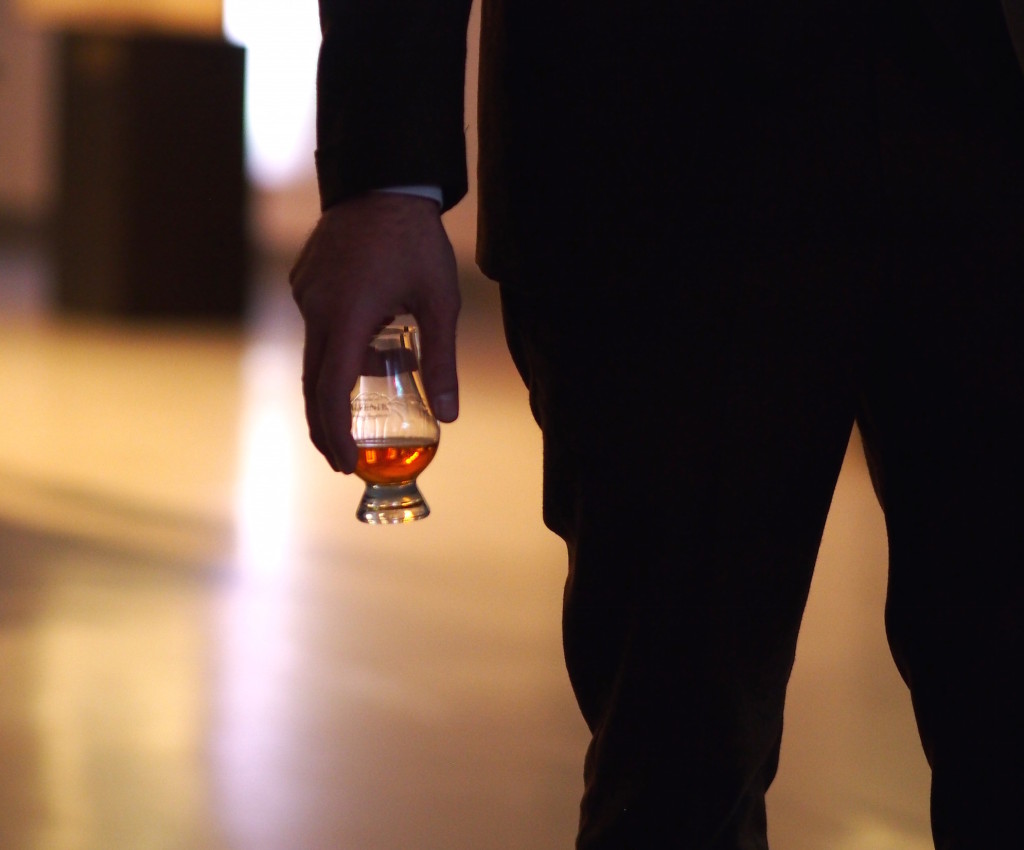 A few of us even rolled into the evening reception too, where some 300 odd invitees marvelled and sipped some more… in this unrecognisable car park.

To hear more about James’ artistic process, do watch this film: