Cracknell and Atherton MAN up

We hear a lot of the rise of the mumpreneurs. The stay-at-home mum who keeps one eye on seven smalls while launching a multi-billion pound business from her kitchen table. But I must confess, I’ve got a bit of a problem with the word mumpreneur. It’s just too cosy and too let’s all bake a cake with a spreadsheet’ for me…

And all this time, the word dadpreneur never seems to get a look in. We assume that men in business are quite simply businessmen or entrepreneurs… curious, isn’t it?

Anyway, all this pondering led to my interest in notonthehighstreet.com’s launch of their Dadpreneur Movement. What on earth is that? I hear you cry. Well, the online retailer is keen to alert us to the issues and challenges those dadspreneurs (who need championing) are facing. Apparently too many miss out that first bike ride, kicking around the garden and those bedtime stories. 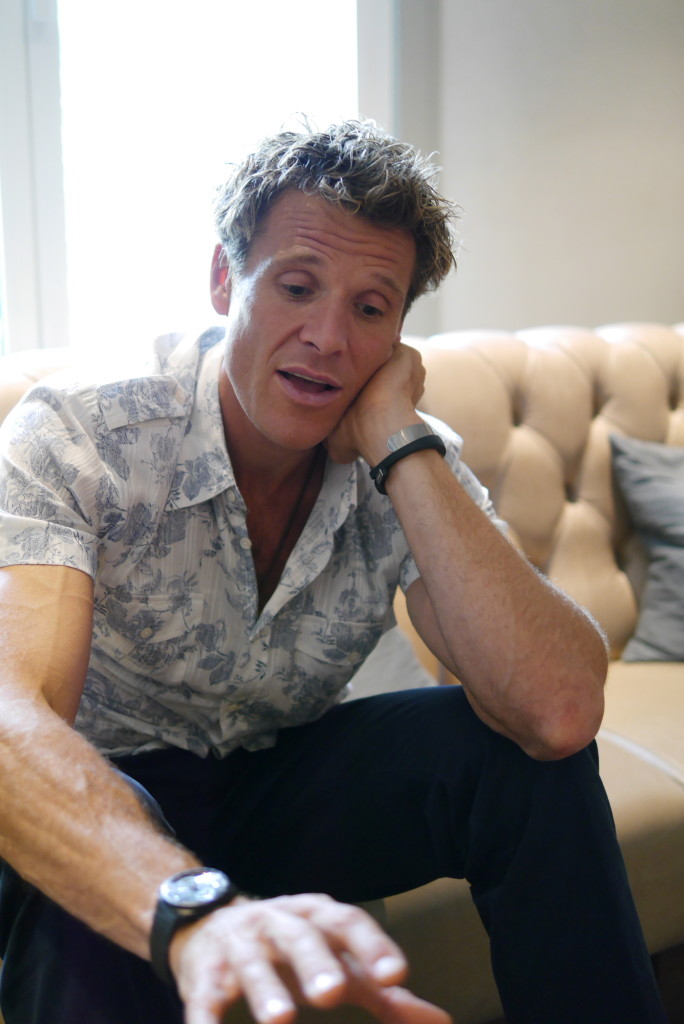 I was offered an interview with each and literally jumped at the chance. Curious to hear how these massively driven men balance their careers alongside their smalls, I immediately dashed off to the Hospital (members’ club) to meet them.

James was first up. Handsome, tall and ever so rowingly broad, I tried not to get flustered with my notes and a surplus of lenses.   Proudly, he told me that he was present at each of his kids’ home births (now aged 10, 5 and 3) but of course there have been many a week when his sporting challenges have taken him away from the family nest. We chatted about sports day pressures and how his son Clyde felt about autograph requests from other dads at school gates. When I asked what he felt he had missed out on, he mentioned that stabliser moment but didn’t choose to touch on his massive crash which effectively led him to lose certain elements (such as empathy) of his personality. 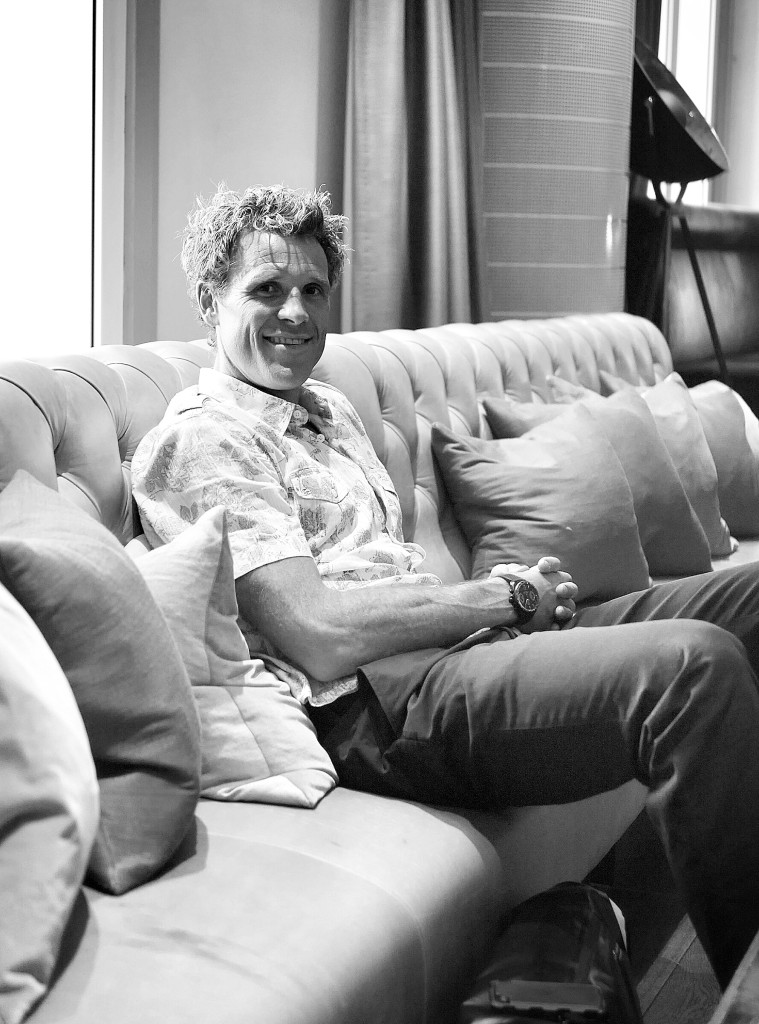 James Cracknell. All 6foot 4inches of him.

I had been warned not to ask about The Accident so swiftly moved on but did buy his book (co-written with his unbelievably stoic wife) on the way home. Being a parent is hard enough, but faced with a recovery such as his must make parenting beyond challenging. 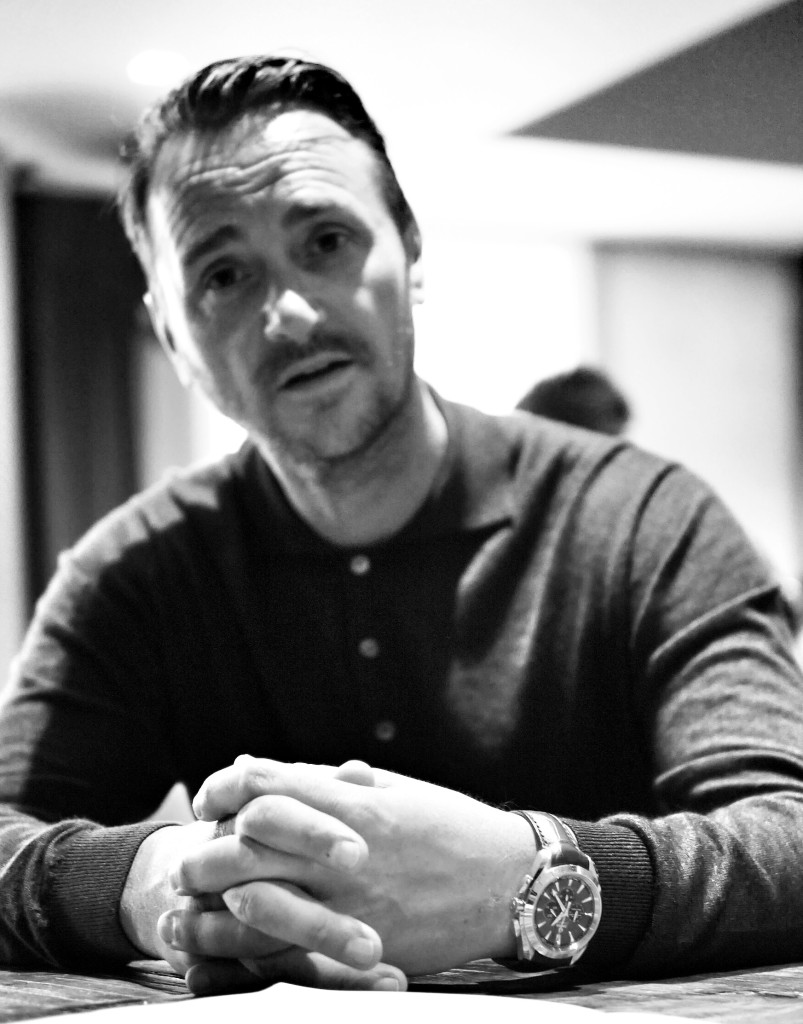 Jason Atherton is a total geezer. I’ve reviewed all his restaurants (Little Social, Berner’s Tavern) and wanted to know what he cooks for Sunday breakfast (blueberry pancakes), who is his father figure (an amazing step-dad by all accounts), if he’s a social media on the sofa type of husband and if his kids (aged 9 and 3) can cook? 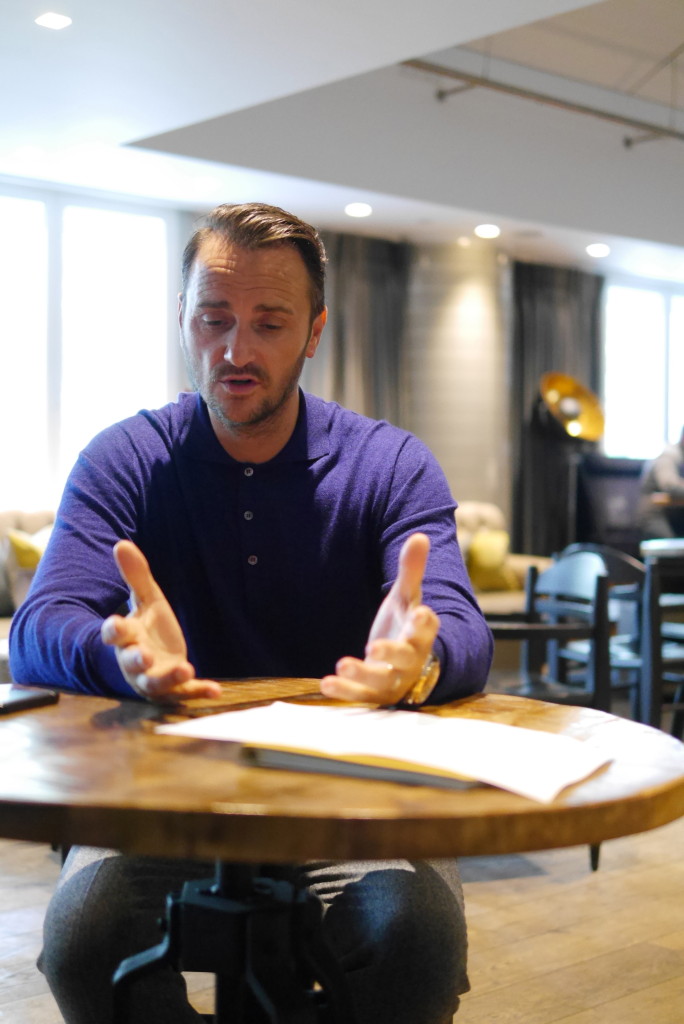 All his answers revealed rather proper family values. No phones are allowed at weekends or on holiday. One night a week his restaurants don’t exist as he turns off the world to be alone with his wife. And his 9 year old makes a mean pasta dish.

So, I left these dads feeling fully inspired. Neither of them pretended it was easy and both of them were honest enough to reveal their flaws while manning up to their responsibilities at home. But the bottom line is that any campaign highlighting the continual struggle felt by working parents is an apt one…especially if it serves as a reminder to us all to put those damn phones away.

As part of notonthehighstreet.com’s Dad Campaign, a pop-up ‘school’ to help address work-life balance issues for busy dads is launching today. The pop up school will play host to a series of workshops aimed at teaching busy dads classic play activities such as kite building, rocket making and lego engineering to take home and utilise with their kids. A series of four workshops will take place at Soho House – each one led by one of Dad Academy’s hosts and will be open to consumers, media and venue members.

You can watch the online retailer’s Dad Panel video here