Oh goodness me.  This blogging lark has just stepped up the moral ladder… again.  It even disturbed my precious sleep last night as I lay in bed wondering what to do.  So, I’ve decided to let you advise me…

Here’s the scenario.  A good friend tells me about brand new restaurant opening.  I mean, why wouldn’t she?  Her friend’s husband is one of the backers and it sounds interesting enough.  Modern Vietnamese.   I’ve read about it actually (it’s called House of Ho) as it’s the Soho home of the Egyptian-Chinese celebrity chef and TV presenter, Bobbie Chinn and it signifies his London landing after much critical acclaim in Vietnam.

As usual, the PR agency throws their weight around a little while my site’s reader profile is under scrutiny but finally a table for 2 is confirmed. 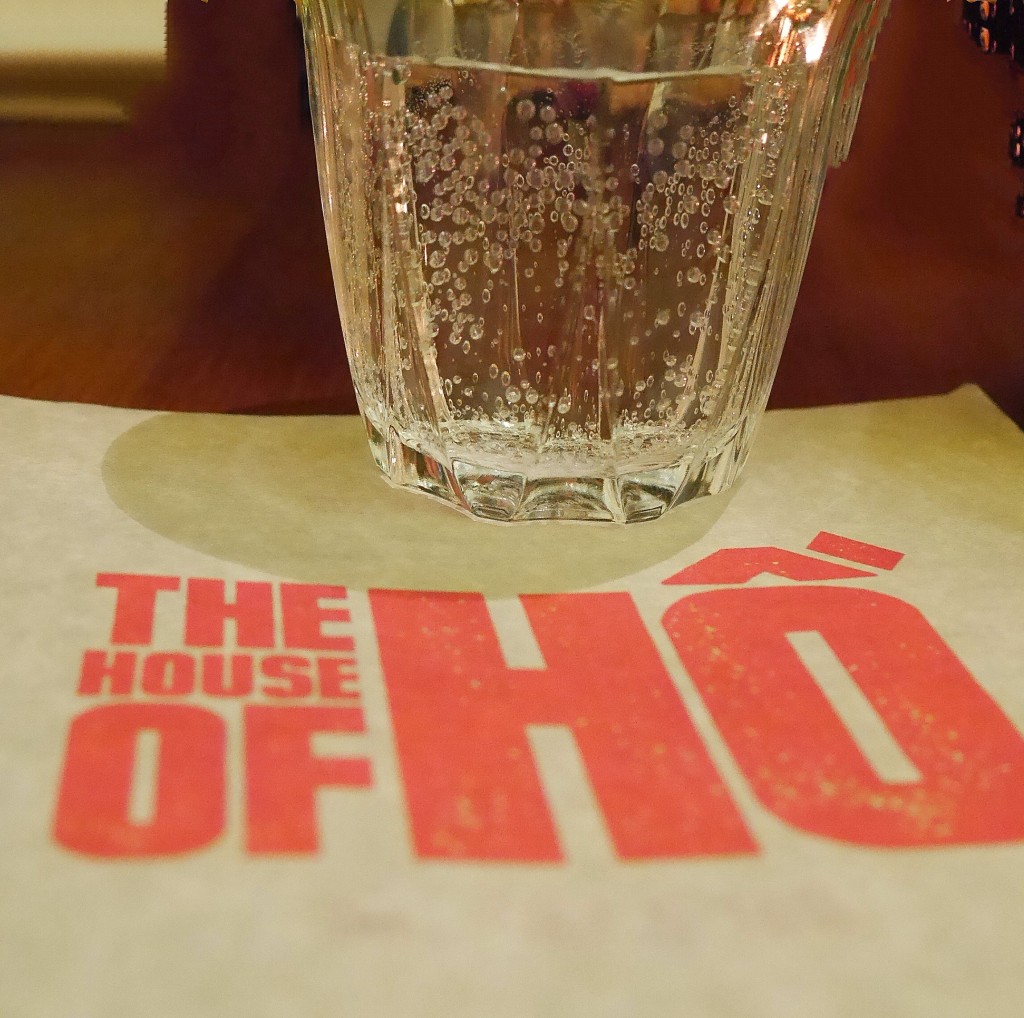 Along I went last night with friend who needs a hot meal. 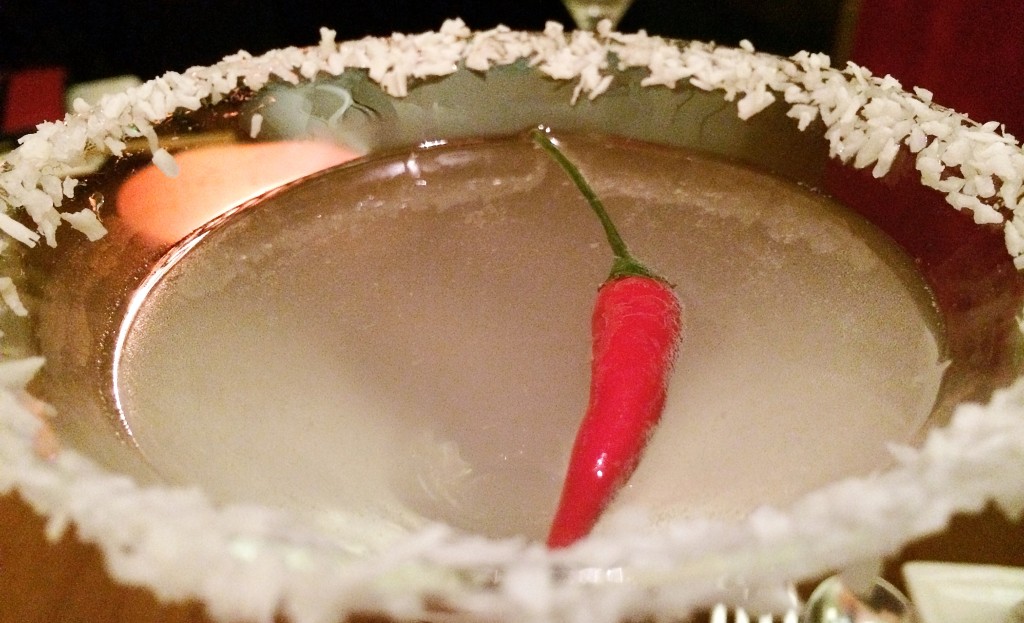 Cocktails and food are ordered. 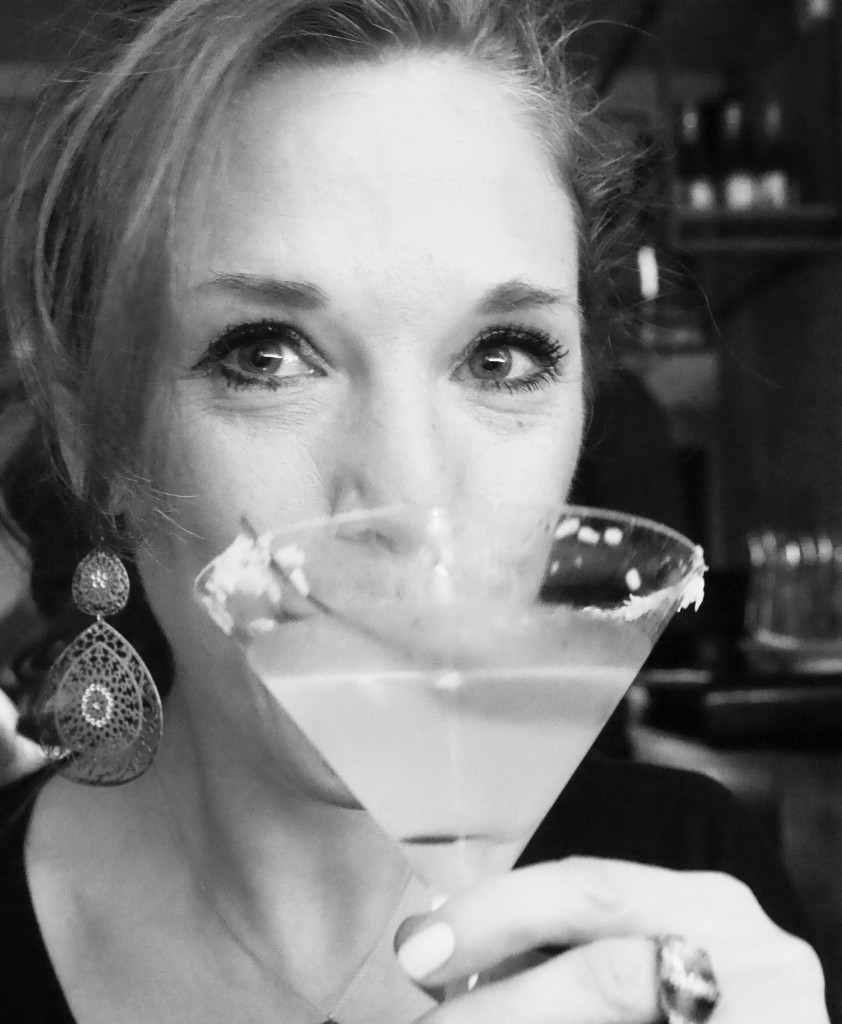 But then – one of the restaurant’s other investors and his wife are shown to their table.  Next to ours.   As it turns out, I know of this investor too.  His wife is one of the friendliest at the school gates (of both Smalls’ schools) and we more than nod politely to each other. 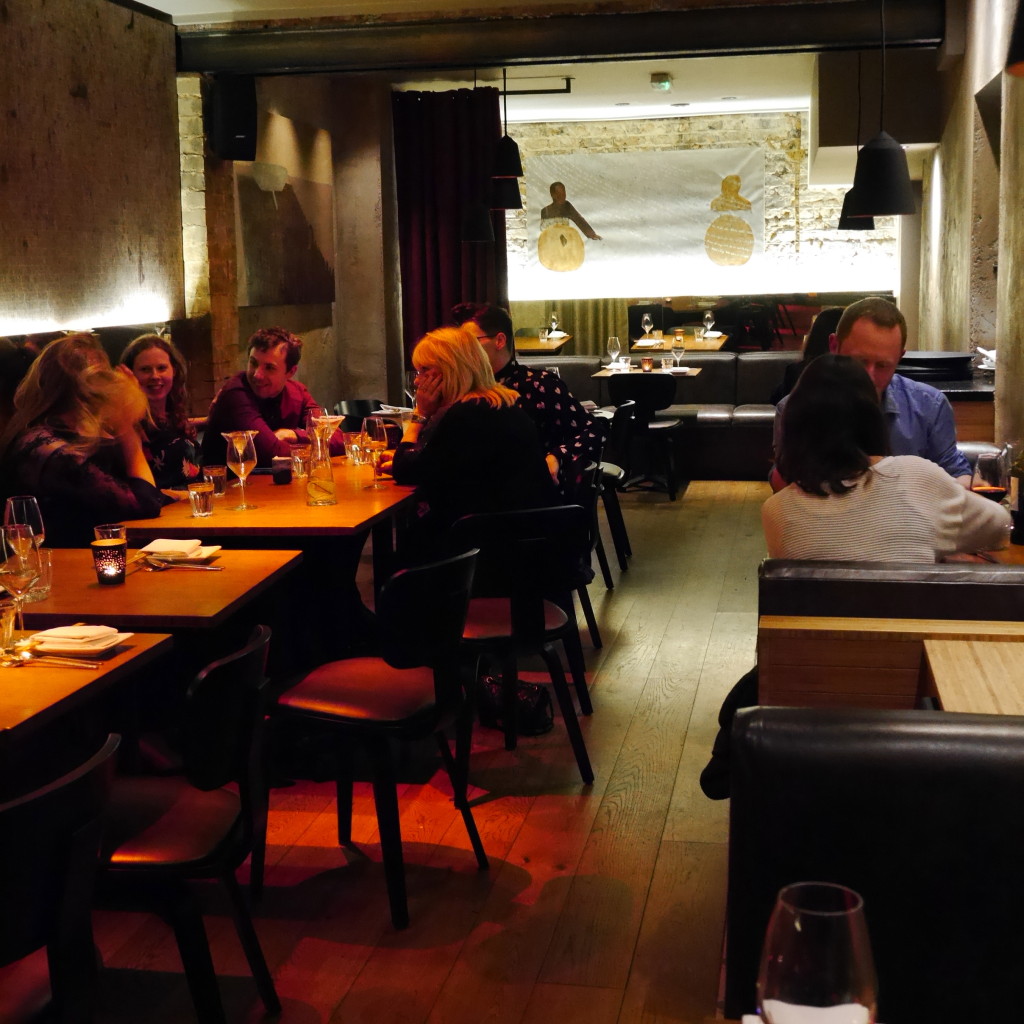 Then we eat.  And the issue isn’t that the food is absolutely dreadful as it isn’t.  Some of the dishes were pretty good:  Shaking Beef (£14) Seafood Ceviche (£9) and the Wok-tossed Morning Glory (£4). 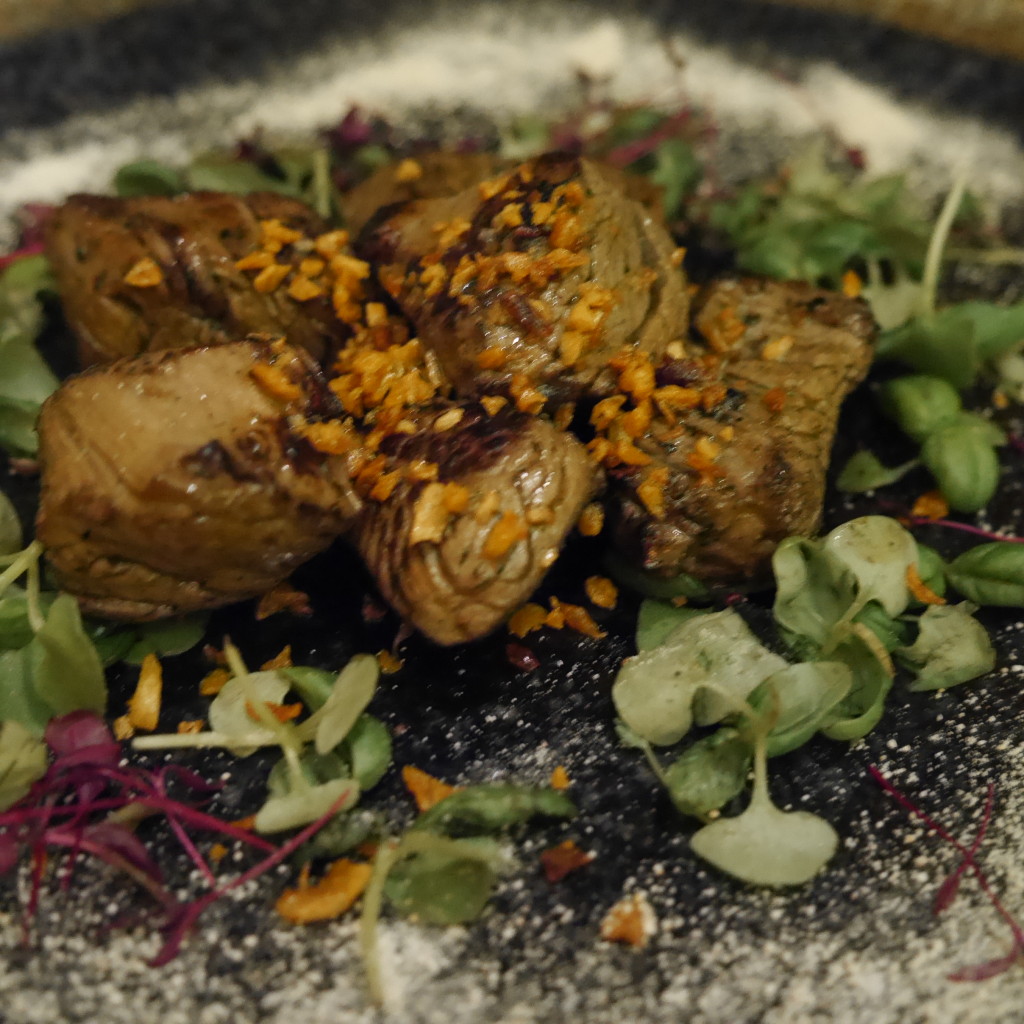 But my over-whelming feeling is… it’s bland, an odd mix of foods and a distinct lack of excitement and anticipation – which I tend to get when reviewing anywhere new.  I sit back and think of Ceviche, Gymkhana, Blanchette, Dinings,  and the penny drops.  This isn’t special or different or even mouth-watering.

I ask our very keen-to-please waiter if Bobby himself is around.  Not tonight.  Drat.  That would have been House of Ho’s saving grace, I reckon.  The place feels completely soulless now.

My dilemma was whether to tell you how I really felt – therefore disregarding the feelings of those investors that I’m one degree separated from, and their lovely wives and friends. But as you can see, I’ve very much spilt the (oriental) beans.  If I truly love somewhere, I’ll say.  So, in the same light, if somewhere isn’t lighting my fire, I have to come clean.

I hope, reader, you’ll agree that if I’m not honest, what’s the point in any of this immoral blogging?