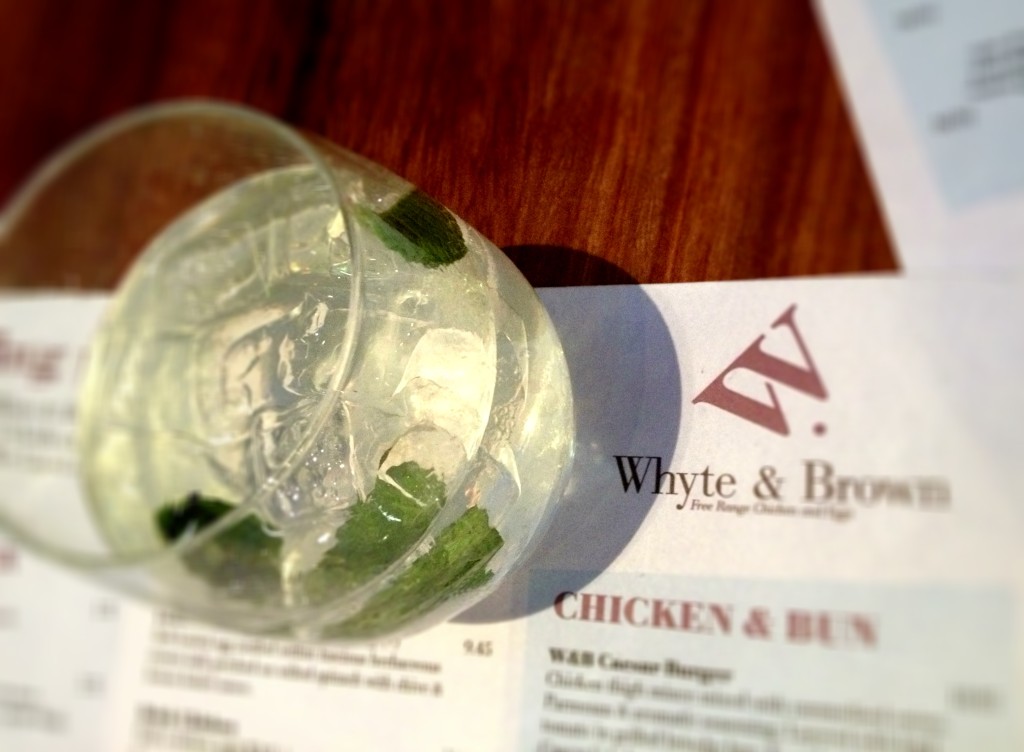 And, if I tell you it’s themed, you have to promise NOT to roll your eyes.  I hate a themed restaurant too but decided, for reasons I will explain, to overlook it on this occasion.  It was the praise indeed from Imogen Edwards-Jones (author and writer) that was enough to make my foodie antennae twitch and so, with a hop, skip and tweet, four of us were booked in for dinner at Whyte & Brown (Kingly Court W1) last Friday evening. Oh and the only food on the menu is chicken and egg. 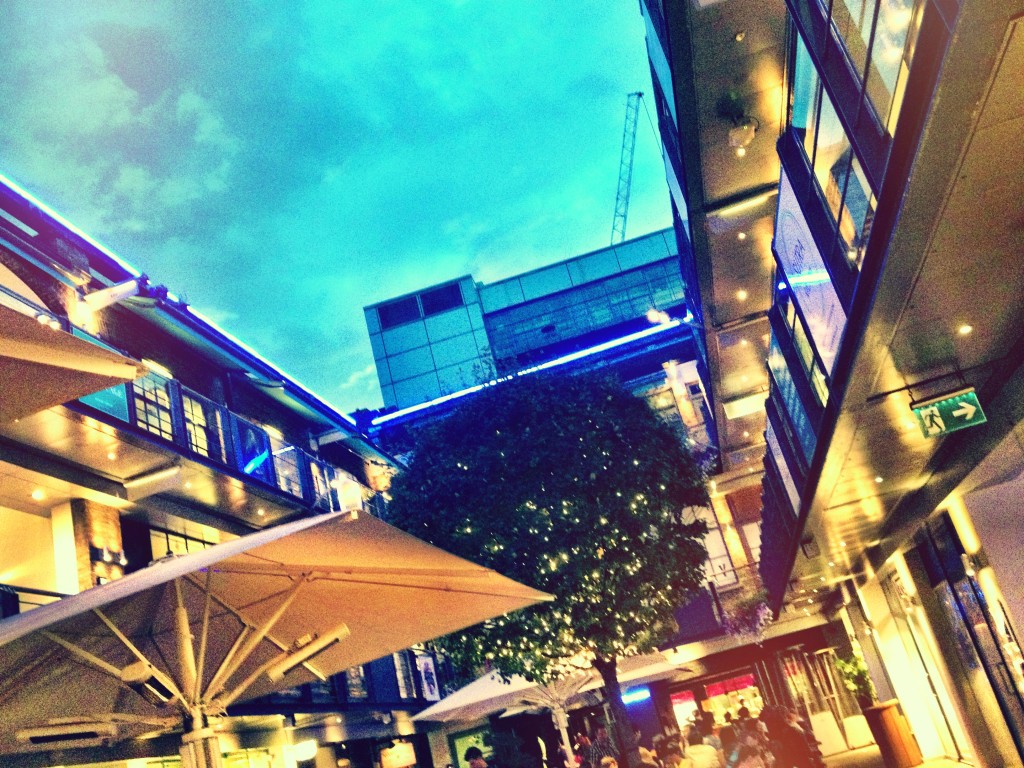 I think you have to be really honest and ask yourself just how often you opt for the chicken dish on any menu?  And then you need to shut your eyes and try to imagine the most imaginative ways in which chicken can be cooked.  But, even then, you’d be pretty clucking off the mark.  You see, this bird eatery takes chicken and its eggs into a whole new poultry league. 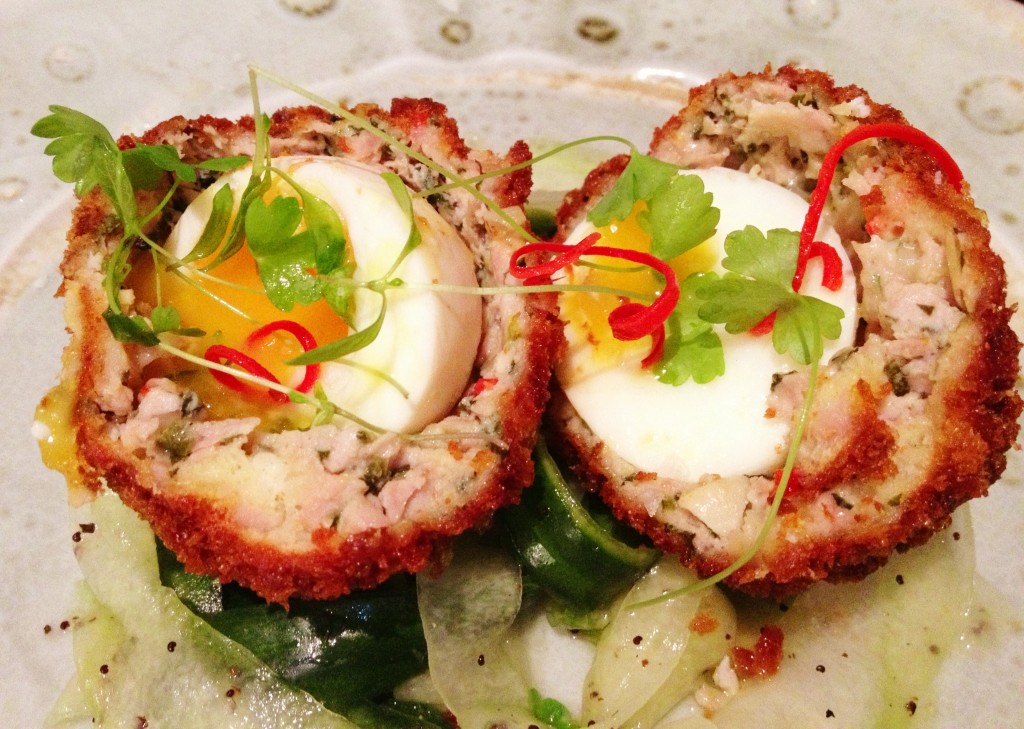 Interestingly, the team at Whyte & Brown is not in the least bit chicken.  Eager not to ruffle our feathers, we were left to graze on our quite-astoundingly delicious poultry without too much input.  (Nothing more irritating than an overly attentive restaurant manager or even one who asks:  would you like my name for your blog post?  Errrr no thanks….) 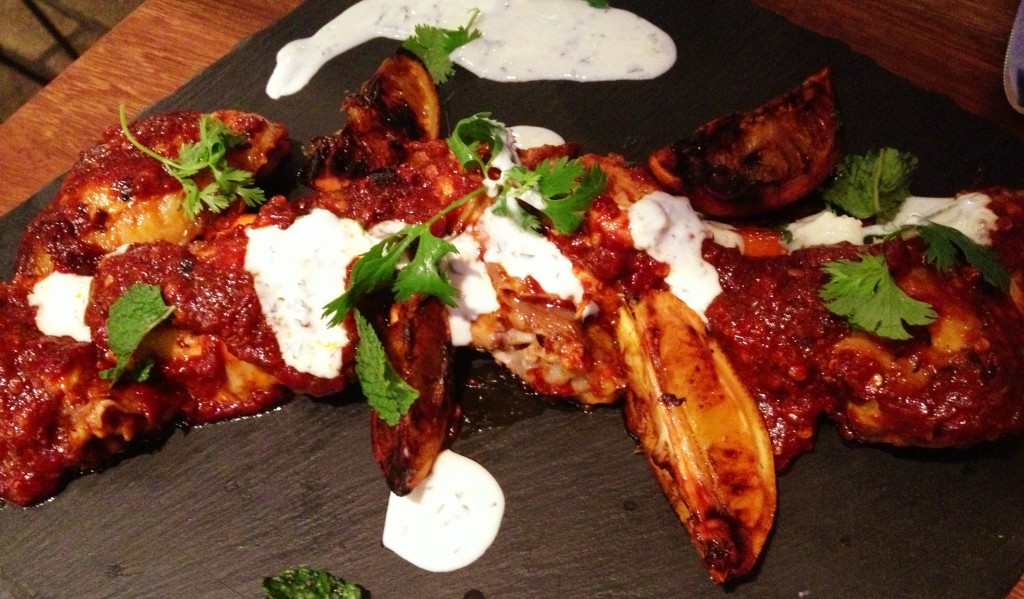 quite the spiciest Harissa Hot Wings EVER £5.85

However, we were asked by Danny (our hostess) what our plans were for later on in the evening.  Bearing in mind the two Hims were a little office-weary, I had thought that dinner would be the sum total of our evening’s entertainment.  But suddenly, the night became our oyster – or perhaps our large chicken coop?    Whyte & Brown’s hostess clicked her fingers and our names were added to guest lists at dance floors in the vicinity… 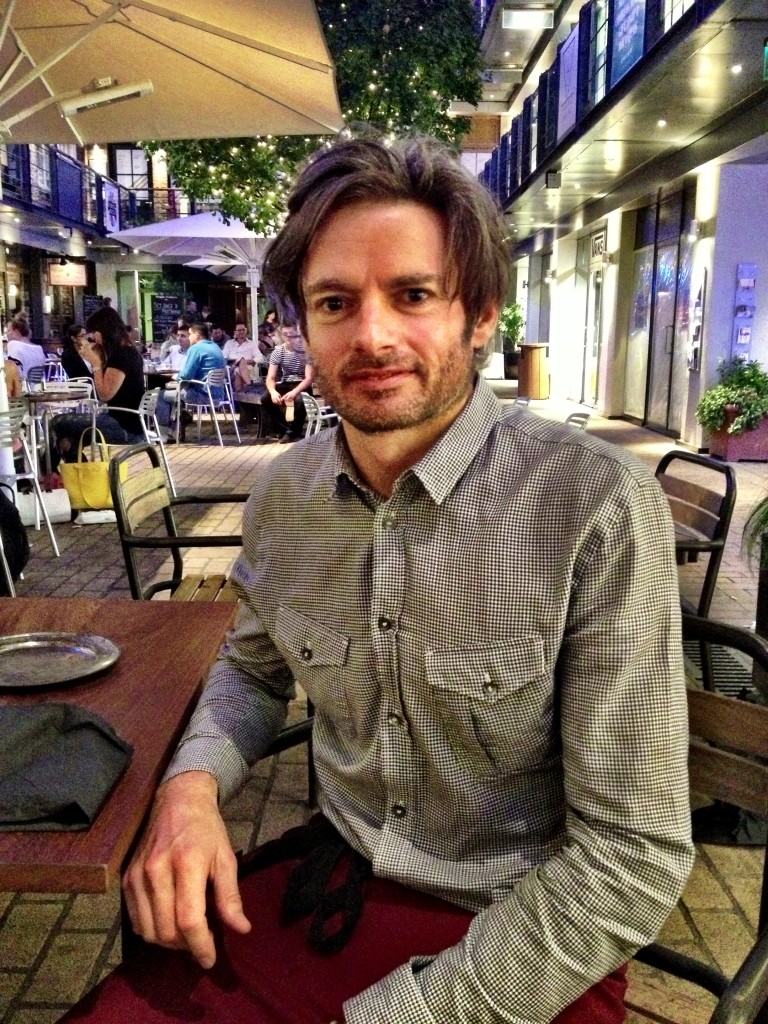 Mark Farrer-Brown in his apron

During dinner one of the founders, Mark Farrer-Brown, popped over to chat to us.  He’s ex-Luke Johnson and I got the distinct impression he was one of those hands-on investors (the best type) – it might have been his apron which gave it away.  Anyway, down-to-earth, utterly convinced by the concept and a leg or wing man (I had to ask), Mark pointed out the still spankingly new restaurant had filled most of the tables in the pretty courtyard as well as a fair few inside.  Early days look positive.  Well, less so if you are a chicken I suppose. 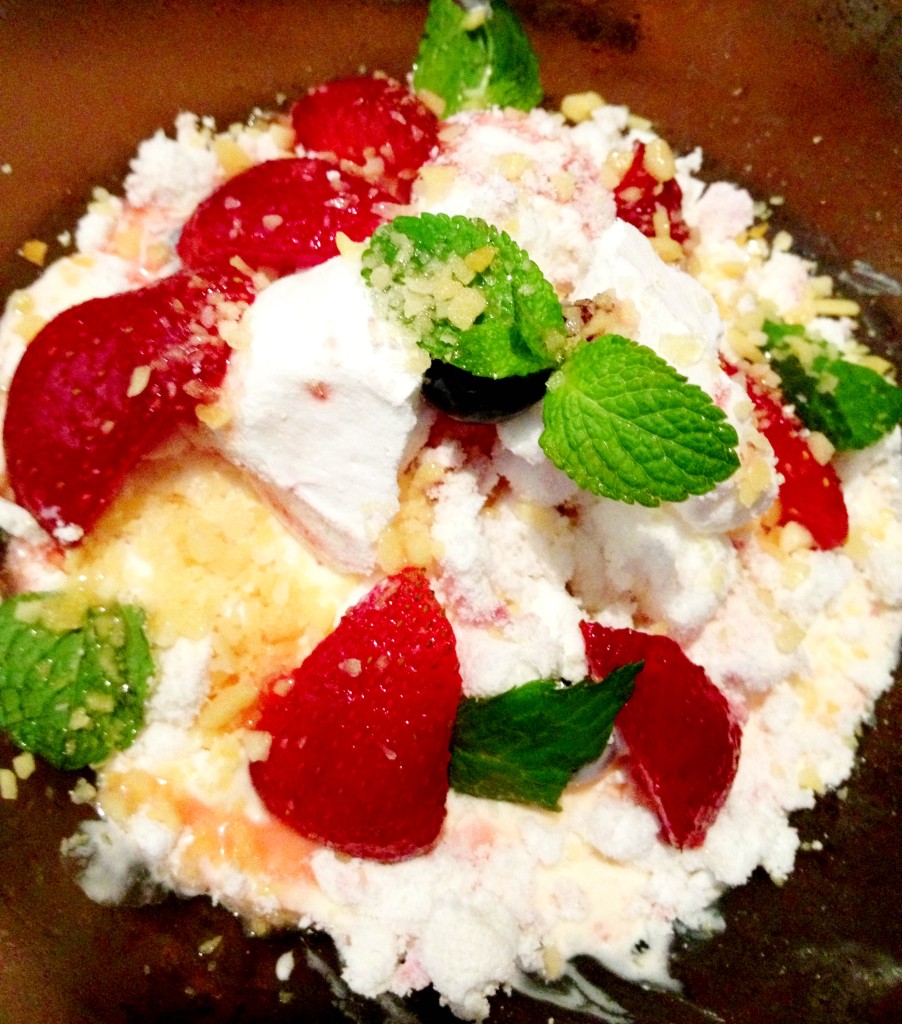 After a space dusted Beyond-Eton-Mess (worth a visit simply for this), we took flight to dance.  First, Disco – the new-ish 70s club from the genius kids at Inception (think Maggie’s, Barts etc). Complete with Pan-Am inspired check-in, rollerskates and a dj playing pure vinyl, this is one glitter ball to dance under. 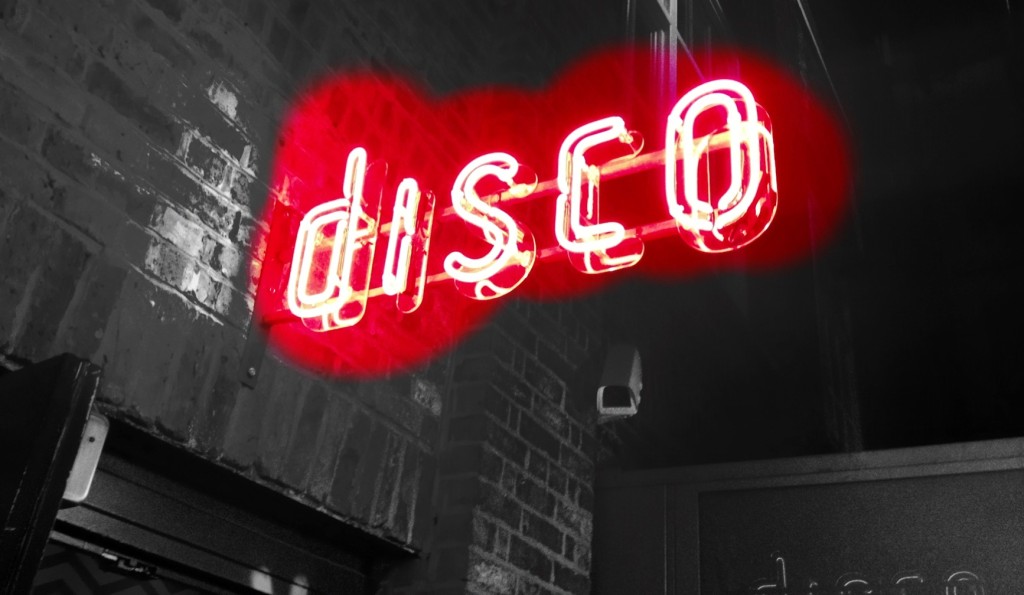 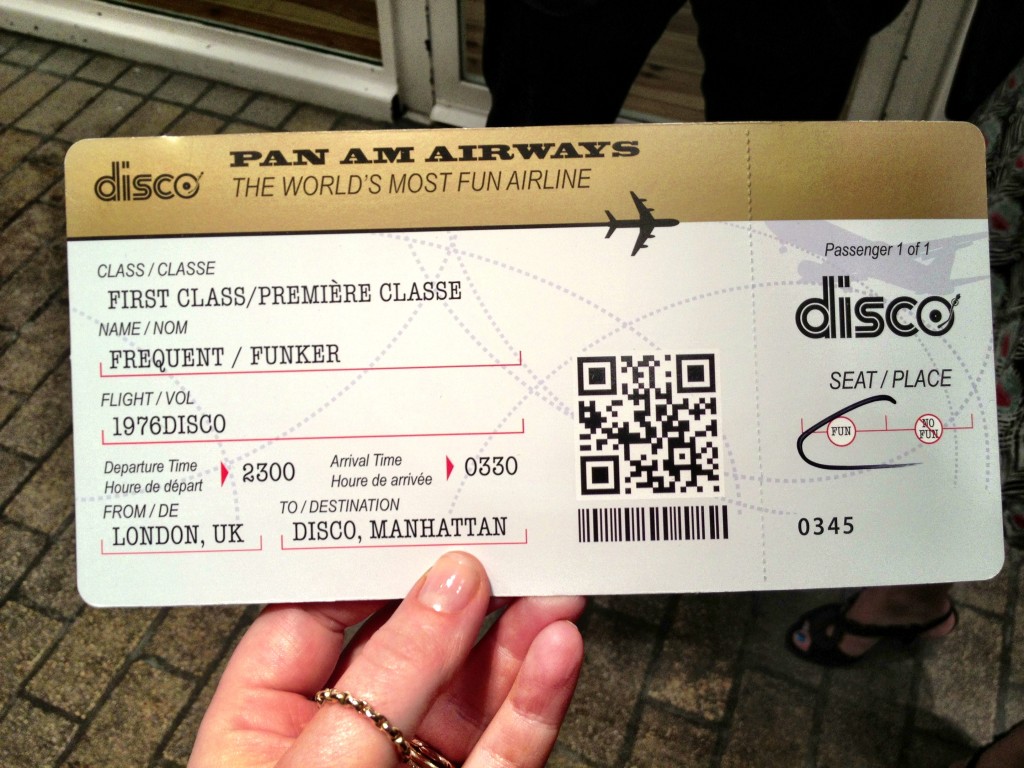 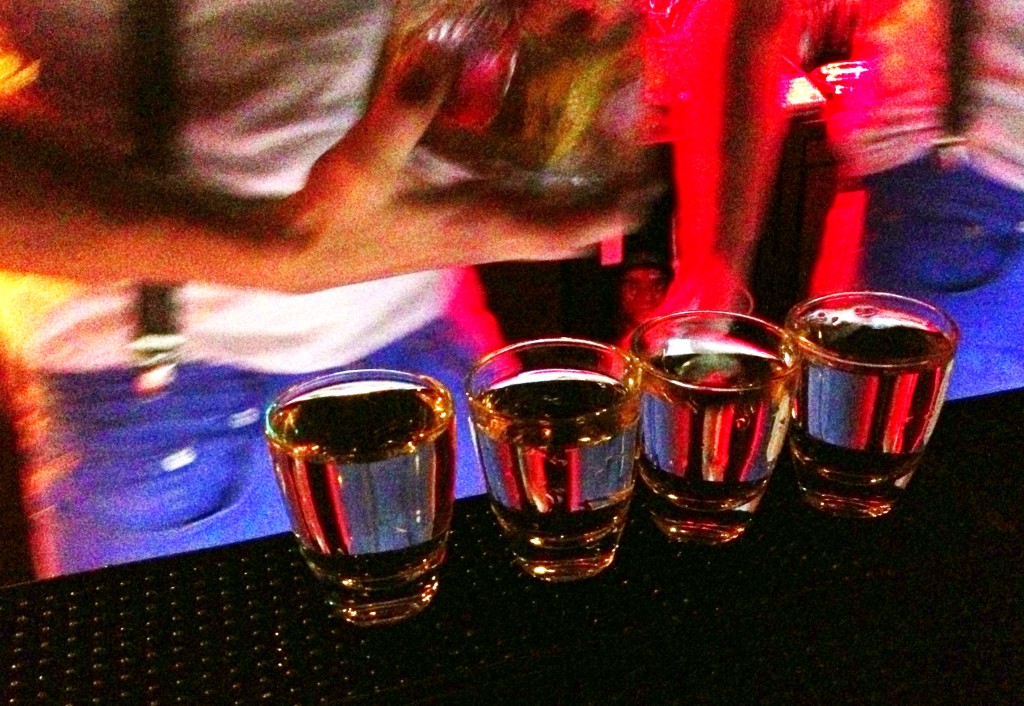 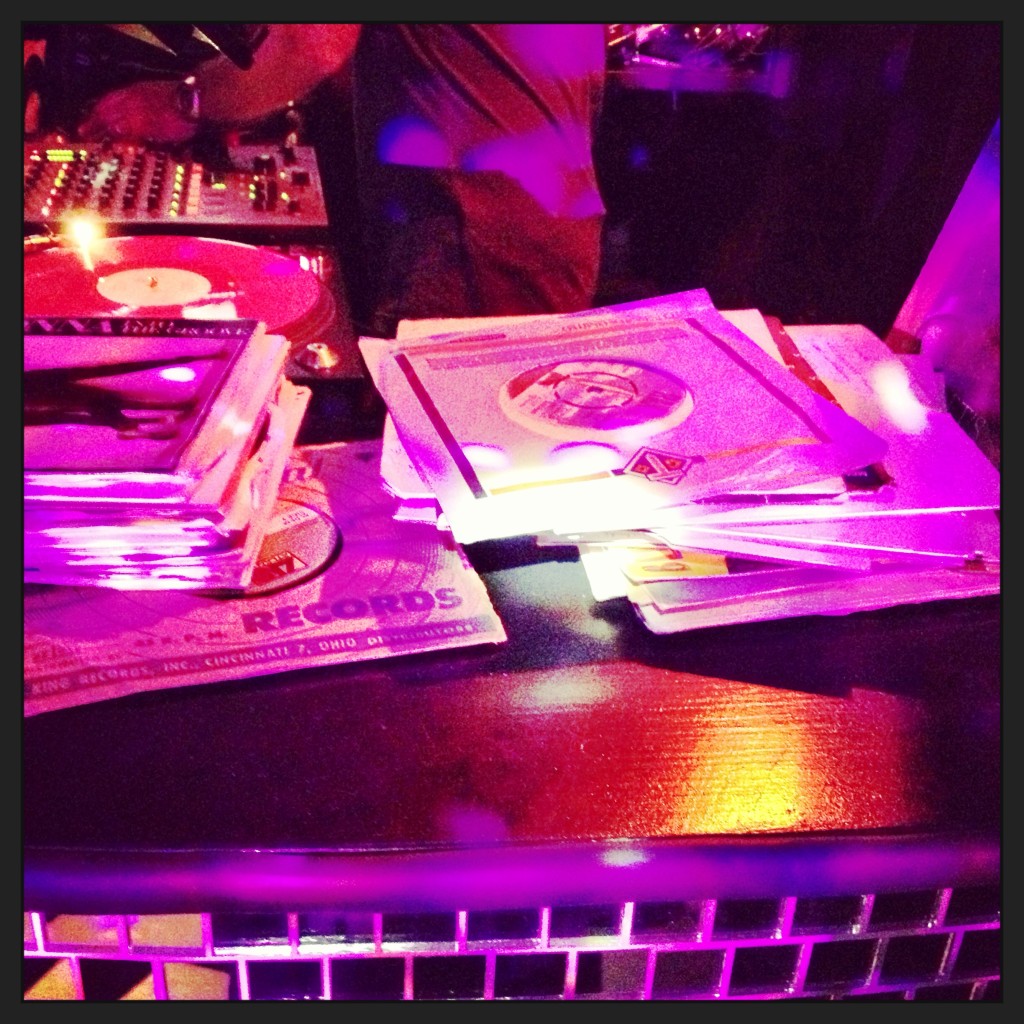 only vinyl in the DJ booth

Final stop was Bitter Sweet, from the people at Dirty Martini. A quick shift to R&B and house music. this small but rather plush lounge bar felt fun but a little empty.  Let’s face it, August isn’t exactly London’s party month and there’s nothing worse than a roomy dance floor.   Perhaps we exited too early?  Greeted by some dramatic heaven opening, we headed home in London’s summer rain. 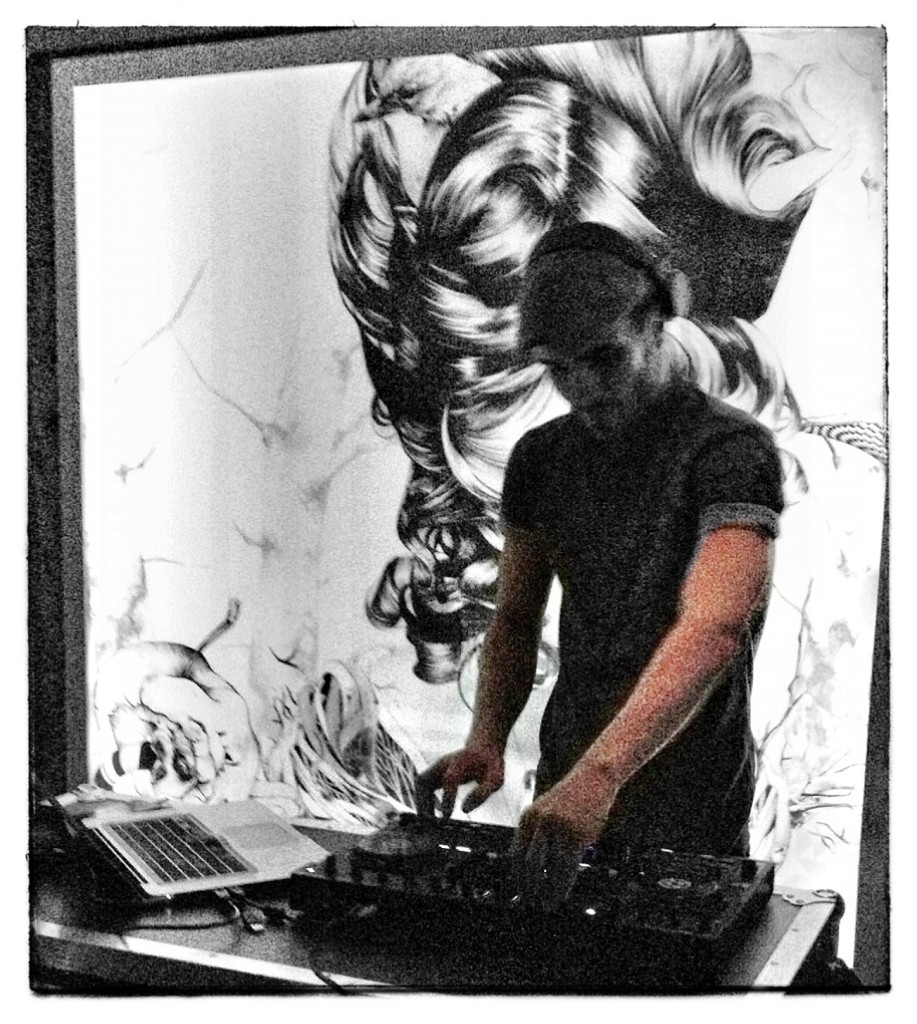 the DJ at Bitter Sweet 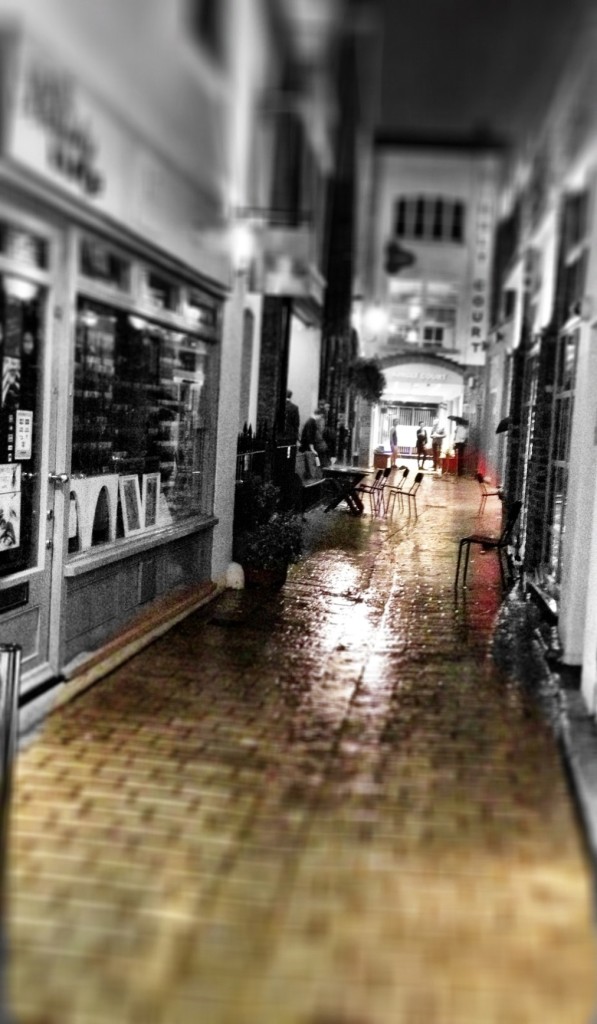